Mixing comedy teams and monsters is a proven formula for success. 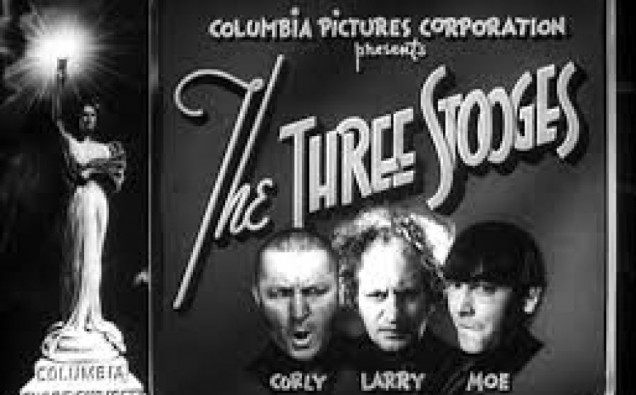 The Three Stooges were a vaudeville comedy act that began in the 1920s. 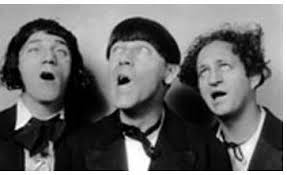 Billed as Ted Healy and his Stooges, the act consisted of comedians Ted Healy, Larry Fine, and brothers Moe and Shemp Howard. Healy would attempt to tell jokes while his assistants would interrupt him. Healy would then respond with physical violence or verbal abuse.

In 1932, Shemp left the group to pursue a solo career and was replaced by his younger brother Jerome “Curly” Howard. The trio left Healy in 1934 due to his alcoholism.

The trio, now officially named The Three Stooges, signed with Columbia pictures. They were paid $600 dollars a week to film 2-reel shorts, and were given a one year contract with a renewable option. 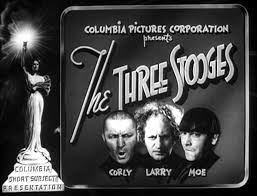 During these years, it was popular for comedy teams to star in short films with horror characters. Legends like Abbot and Costello got to meet Frankenstein, Laurel and Hardy had their fill of Dirty Work, and The Ritz Brothers not only faced The Gorilla, but a creepy butler played by Bela Lugosi. 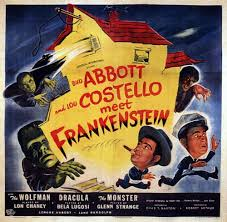 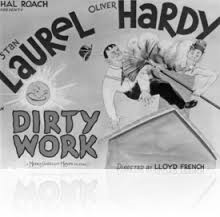 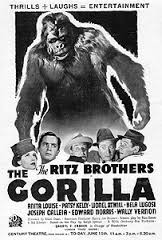 The Three Stooges were no exception.

Their first encounter with a horror character was in the 1939 short We Want our Mummy. The Stooges were hired to find a missing archeologist who was searching for the mummy of King Rutentuten. The trio soon find themselves in an tomb being stalked by a mummy, who actually was a crook after the king’s treasure. 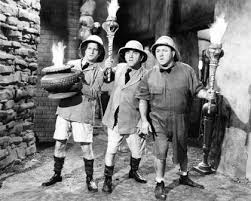 In Spook Louder, The Stooges faced three spies in strange disguises, and a pie-throwing spirit with a maniacal laugh. 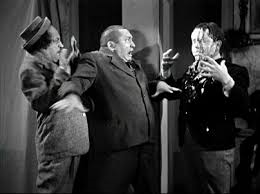 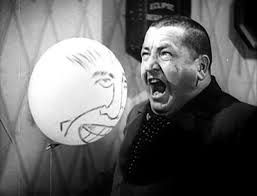 In a remake of Laurel and Hardy’s Murder Case, the Stooges were forced to spend the night in a creepy mansion in If a Body Meets a Body. This version added a clever gag filled with terror, a screeching parrot inside of a human skull. 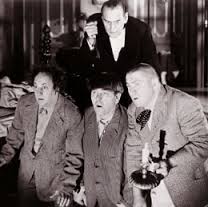 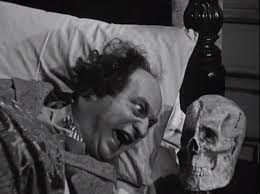 The Three Stooges crossed path with a monster in Idle Roomers. While employed as bellhops in a city hotel, the boys deliver a large trunk to a room containing the guest’s carnival attraction. The showman assures that Lupe, the Wolf Man-like creature is harmless unless he hears music. Curly of course didn’t catch the information, and the first thing he does when he starts cleaning the room is turn the radio up. 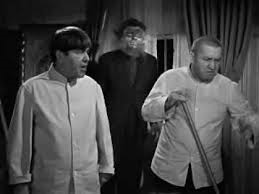 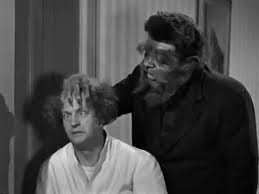 In a classic 3-D episode called Spooks, The Stooges encounter a mad scientist attempting to put a human brain in a gorilla. 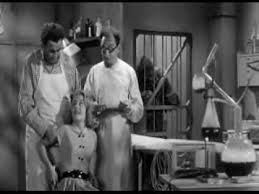 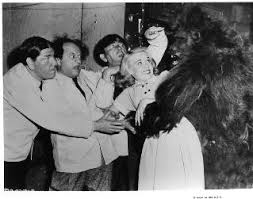 The Ghost Talks is an iconic episode in which The Stooges are hired to remove items from an ancient castle. When a haunted suit of armor starts acting strangely, chaos ensues. 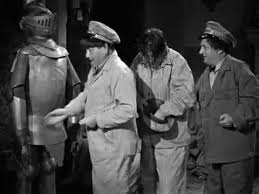 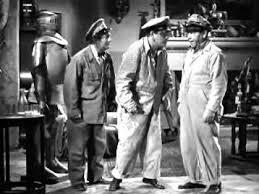 With The Stooges’ popularity at an all time high, Columbia Pictures used this as leverage against supply exhibitors. By holding back The Three Stooges shorts unless they agreed to book Columbia’s mediocre films, they kept The Stooges ignorant to the facts of how much they were accepted by audiences everywhere. While convincing them that their comedy was dying, they made them sweat out their contract renewals each year.

This went on for 23 years. The trio never once asked, nor were they given a salary increase.

Shemp Howard eventually returned to The Stooges in 1946 after his brother Jerome had a debilitating stroke. In 1955, Shemp died of a heart attack in a taxi cab on the way home from a boxing match. Joe Besser joined The Stooges till the end of series.

The Three Stooges made an amazing 190 short films, and many fans regard the spooky episodes as their best work. Mixing comedy and horror is a proven formula for success. Great films like Shaun of the Dead, Beetlejuice, The Monster Squad, An Americn Werewolf in London, and even The Rocky Horror Picture Show have all been influenced by horror/comedy shorts.