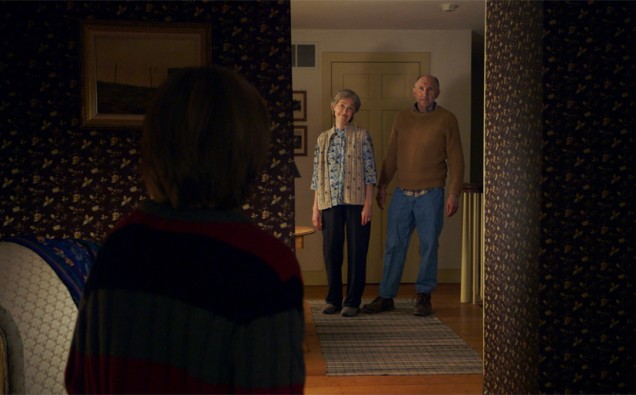 My friend and fellow Horror enthusiast, Melissa B, and I decided to colloborate on a review of the new M. Night Shyamalan thriller, The Visit.

DP: Becca (Olivia DeJonge) is a hopeful documentary film maker who’s given a great idea for her first film.  Her mother (Kathryn Hahn) is her sending her and her brother, Tyler (Ed Oxenbould), to meet their grandparents for the first time.  Nana (Deanna Dunagan) and PopPop (Peter McRobbie) live in a large house in a secluded area of Pennsylvania.  The kids and grandparents hit off nicely.  Sure, the grandparents have their quirks.  The kids have nothing to worry about.  Although it does seem strange that they’re warned not to leave their rooms after 9:30PM. 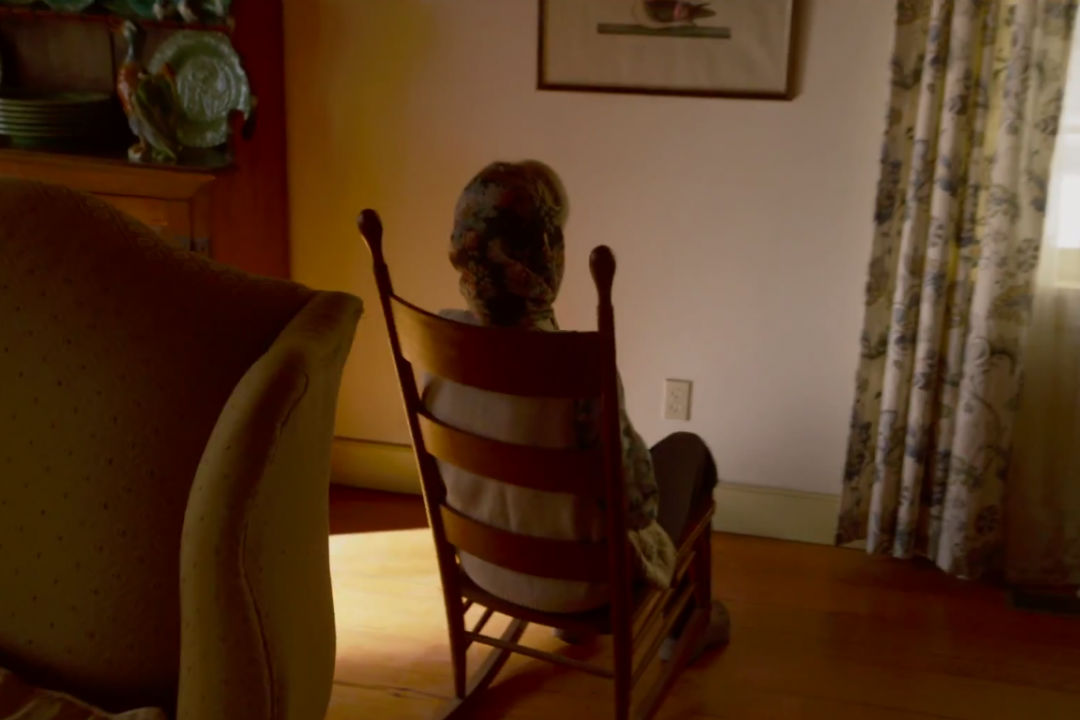 The Visit proves that Shyamalan still has the gift of story telling.  He chose to take a different approach with a Horror\Comedy film.  This entry isn’t as dark as his other films.  There is still plenty of jump scares and suspense in this film.  This movie proves a director can bounce back after a few disappointments.  The Visit reminds us what Shyamalan can do with a spooky idea.  I’m giving this film 4\5.

MB: I found The Visit to be completely different than what I thought it would be. The marketing is rather misleading since the film is a bit lighter than what the previews may have led you to believe. The two main characters, Tyler and Becca are easy to become attached to and play their parts quite well. There is a substantial bit of humor thrown into the film– which makes tense moments easier to swallow. 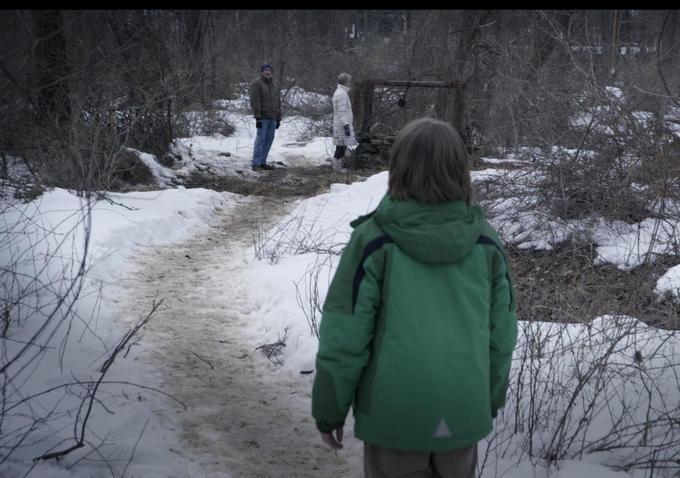 However, I do wish The Visit had upped the scare factor because I feel that would have made me love the film instead of just like it. Don’t get me wrong though, there were plenty of creepy moments to tickle my fancy but not enough to leave a lasting impression on me. The twist I never saw coming—so when it was shown I was completely shocked.

I am glad M. Night is back, this is the film from him I have been waiting for. I think M. Night needs to get back to his roots—thriller movies. I find he has all the right tools to make a compelling, creepy and mysterious story— it is just he’s been a little lost lately trying out other genres. I loved how his early films always made me think and The Visit definitely had my mind racing trying to piece things together during the end. I’d give The Visit a 4/5 and can’t wait to see what else M. Night has in store for the future! 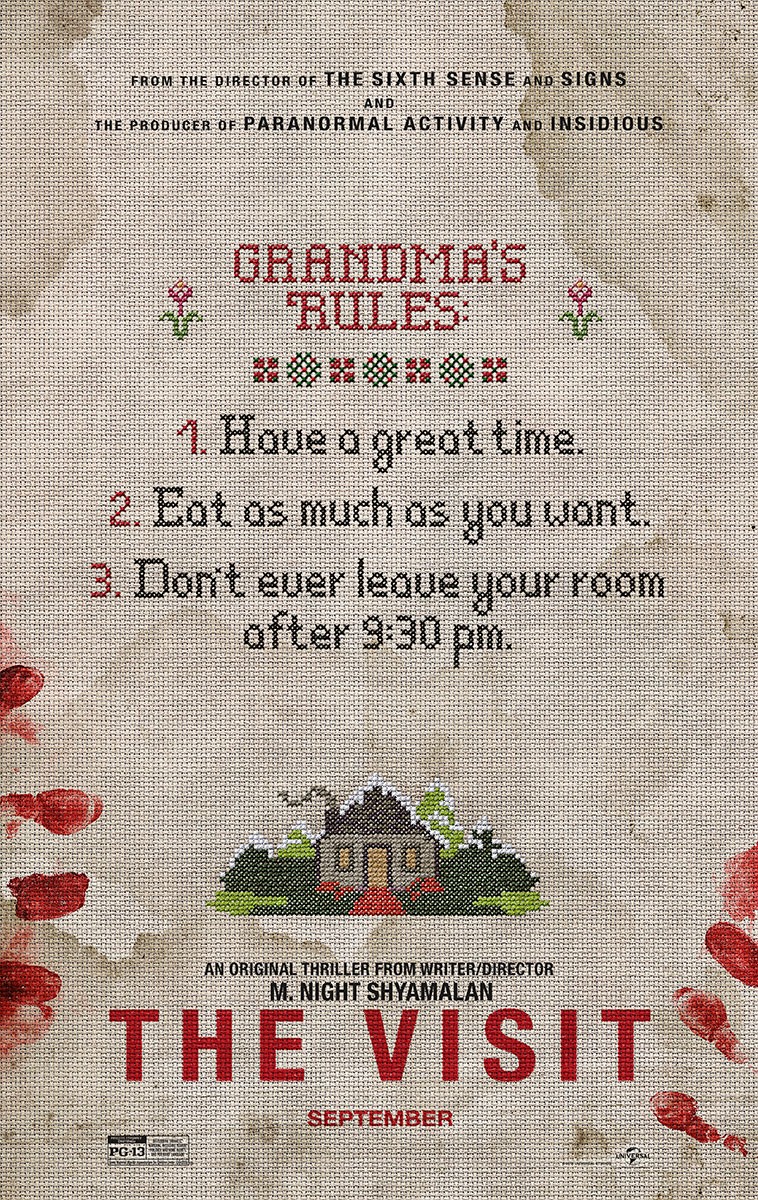