What if The Walking Dead Was Lighter? 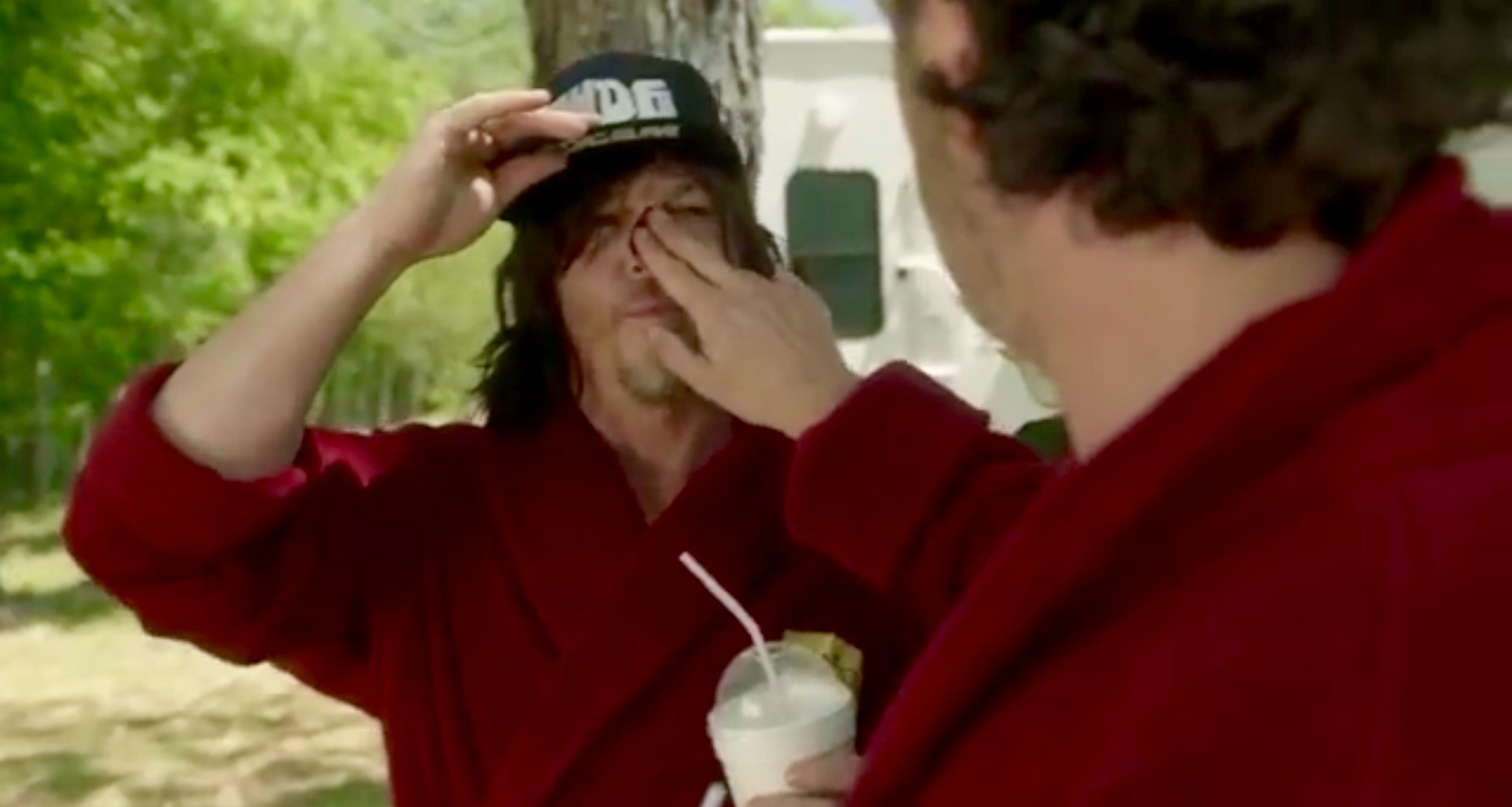 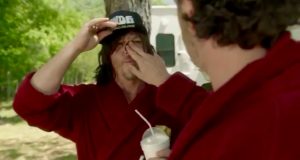 Can you image The Walking Dead without all the intensity and gory? I can’t! But yesterday in honor of Red Nose Day Norman Reedus and Andrew Lincoln (I almost typed Rick Grimes [HA!]) did and it was pretty hilarious especially Sonequa Martin-Green’s and Christian Serratos’ bits.

As Josh McDermitt serves Norman Reedus and Andrew Lincoln their milkshakes, Reedus and Lincoln start to discuss a project with less horror and more humor but still The Walking Dead. In a Love Boat/Star Wars Holiday Special spoof, we find cast members from The Walking Dead, The Talking Dead’s Chris Hardwick and some extras including Yvette Nicole Brown [She’s still Helen from Drake and Josh in my book], Coldplay’s Chris Martin, Dax Shepard and Jeff Goldblum all letting their freak flag fly [!] as they make light of their 3 second each screen time.