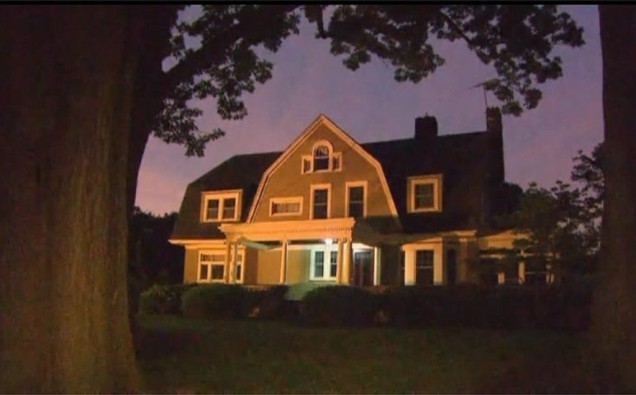 The Watcher: Elusive, faceless, and blood-thirsty; a stalker obsessed with a particular address in Westfield, New Jersey—an abstract entity with a vicious poetic flare. He sounds like the next up-and-coming horror movie icon, except for one thing: He’s real. 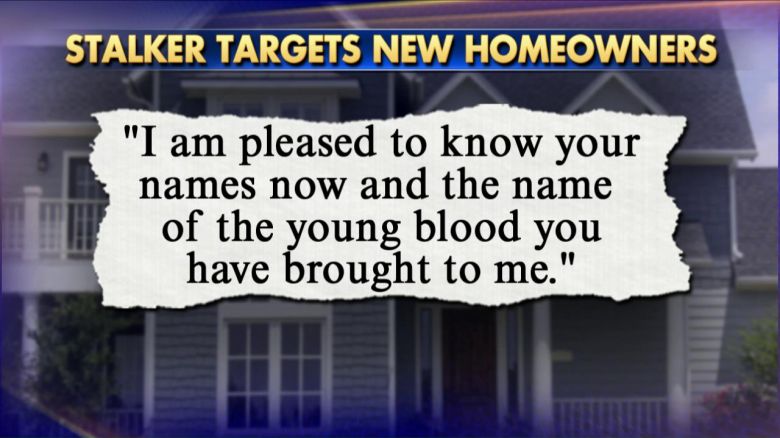 When the unnamed family purchased their “dream house” in Union County for $1.3M, they weren’t told that the house came with its very own stalker. “The Watcher” (his self-dubbed moniker) has never actually been seen, but introduced himself to the new residents through a series for notes. One of the first reads:

“This house has been the subject of my family for decades. I have been put in charge of watching and waiting for its second coming.”

This freaked-out family has three children, and proceeding letters addressed them directly:

“Once I know their names, I will call them and draw them to me.”

Okay, okay, you might be thinking, “Probably just some kooky local or some punk-ass kids going for some laughs” and I’d be tempted to concur—but check out this bone rattling missive:

“Who has the bedrooms facing the street? It will help me to know. Then I can plan better.”

The family, who fled from their dream house before they had even settled (like George and Kathy Lutz split from Amityville in 1976) have filed a lawsuit against the home’s previous owners, John and Andrea Woods, claiming failure to disclose and seeking damages for fraud and emotional distress. Yes, the previous residents were very familiar with The Watcher. Their complaint, which can be seen HERE in its entirety (thanks Gawker!), includes even more of the stalker’s arcane musings. The most disturbing include:

That last one is especially eerie and devious, as it infers that the home’s former owners were in on it.

I got it! Obviously the Watcher is, in fact, the Immortal Owlman from the gothic horror Lord of Tears (2013, Brewster). It’s all right there: His near-Edwardian turns of phrase, his obsession with the blood of children, and the basement—that’s where they keep the altar, the one for making sacrifices to pre-Christian deities. Well, I’m convinced; clearly this fiend has been hopping back and forth across the Pond. Hide your children! 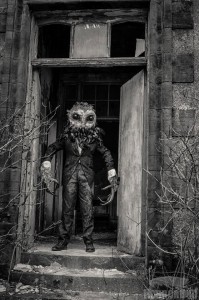 Even when we accept the fact that these letters were, in all likelihood, penned by a mere mortal, they’re still scary as Hades. Eliminate the supernatural possibilities and the Watcher is most likely: An obsessed former resident with attachment issues, a crazed neighbor with a vendetta, some kid(s) with a psychotic streak, or an actual serial killer with blood lust. Mental discombobulation seems to be the unifying characteristic of this particular suspect pool.

In a scene reminiscent of many dozens of horror movies, Westfield Mayor Andy Skibitsky convened a Town Council meeting to assure unnerved residents: “Our police department conducted an exhaustive investigation based on the factual circumstances and evidence available. Although it would not be appropriate to discuss the details of the investigation… no stone [will be] left unturned.” While that certainly sounds reassuring, the Watcher’s identity remains unknown.

So far, the only offences this elusive prowler has committed are classified as “a disorderly person’s crime” (in other words, “not much”) but he certainly seems capable of advancing to something more ominous than mere mischief.

I’d like to imagine that if I was living in this 6-bedroom dream house, I’d have the courage to stick it out and stand up to any vague, shadowy threats outside. The Watcher hasn’t actually done anything besides leave notes, and there’s nothing concrete to indicate anything more extreme will ever happen. Besides, a lot of people are “all talk” and this creepy bugger might just be some insecure blowhard playing WOW in his mom’s basement. Still, if I were a parent, I don’t think I’d risk it.

And WTF’s in the fucking walls??? 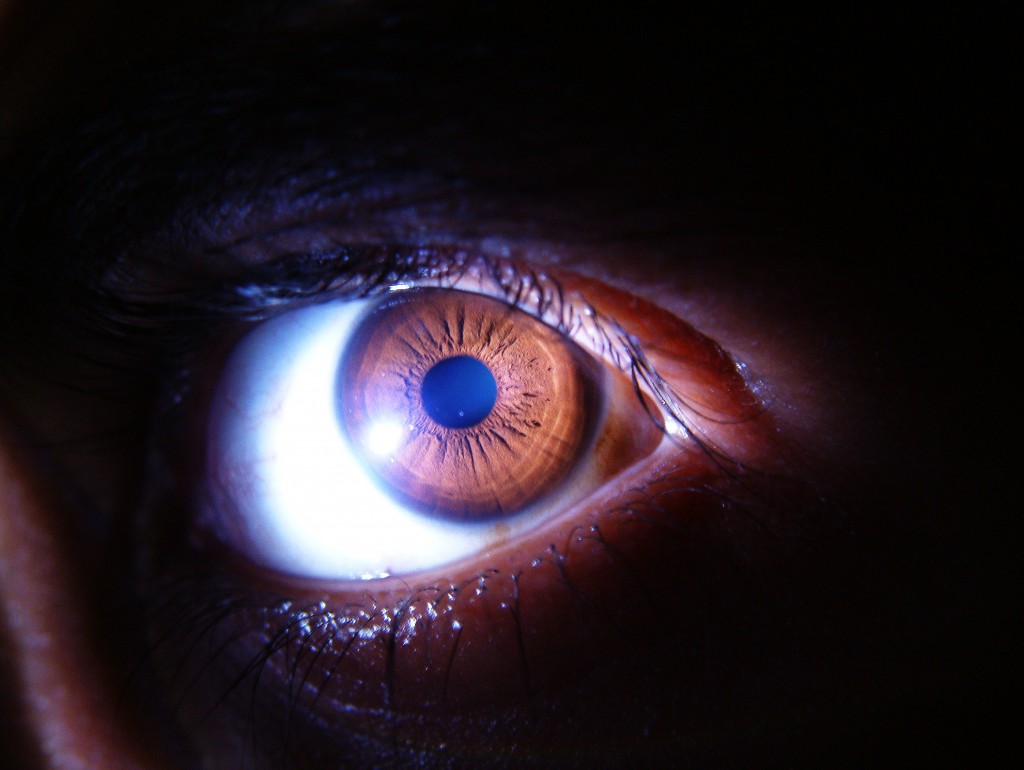 What’s your take on The Watcher of Westfield? Do you think this family is right to sue the previous owners for failing to disclose that the house came with a stalker? Would you live in this 6-bedroom dream house if you had kids? Sound off in the Comments section!