The Witch officially endorsed by The Satanic Temple

Really, can a horror movie get better press than that? 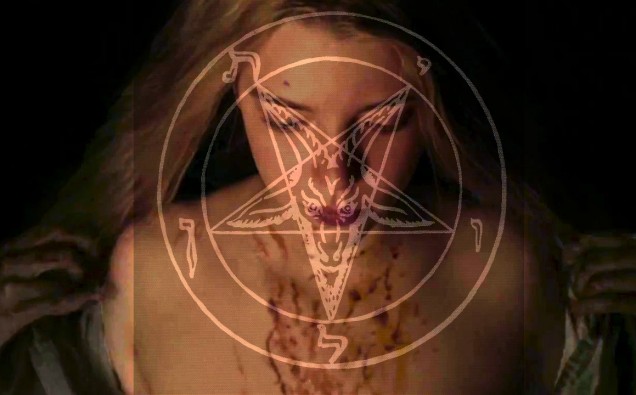 You know, it’s not uncommon for some types of people to declare a horror movie “evil” or “satanic”. Happens all the time. What’s kinda rare though is for The Satanic Temple to actually endorse a horror film. Yes, you read that right. The Satanic Temple just gave the upcoming film The Witch their stamp of approval, calling the film a “transformative Satanic experience.” You can’t buy that kind of publicity. You just can’t.

As a show of their approval, The Satanic Church plans to do screenings, starting on February 10th in NYC, February 12th in LA, February 16th in Austin, and a screening in Detroit with a date yet to be determined. These screenings will be followed by “interactive performances and ritualized pronouncements of a new Satanic era.”

The Satanic Church is in fact so thrilled with The Witch, they have gone on to issue a statement:

“[The Satanist Church] is confident [the film] will signal the call-to-arms for a Satanic uprising against the tyrannical vestiges of bigoted superstitions, and will harken a new era of liberation and unfettered inquiry.”

The official nationwide release date for the film is February 19th, but if you don’t want to wait, hey, maybe swing by a Satanic early screening.

Scope the trailer below: