The X-Files: My Struggle Review

Is The Truth is Still Out There? 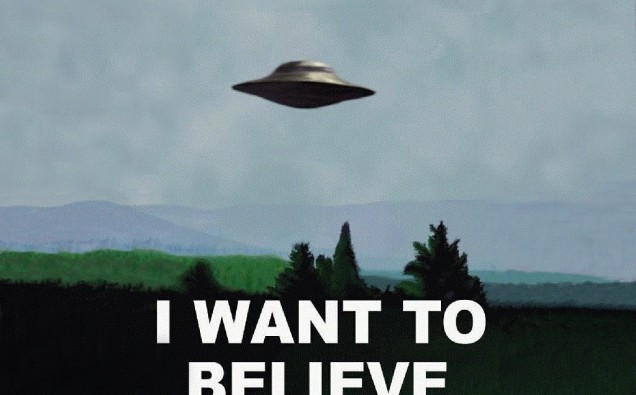 The X-Files can be a hard series to get into for a couple reasons; it has a dense mythology stretching over 200 episodes, it’s lead characters, asides from looking more like supermodels than Fbi agents, are pretty far from your typical TV hero’s, and the whole series is undeniably complex. No, a PhD in Ufology isn’t required to watch (that’s actually a thing!), but if your normal choice in television is something like 2 Broke Girls (a funny series in it’s own write; and Kat Dennings is smoking hot), a TV show like The X-Files that requires more in the thinking department might not be up your alley. This isn’t a series you can just turn your brain off and enjoy.

All this being said, The X-Files is up there with my favorite shows of all time, and in my opinion tied with the original run of The Twilight Zone as the best sci-fi series of all time. Yes, it’s that good. When it was announced that Fox would be producing a 6 episode mini-series, I had a not so miniature nerdgasm, which was then immediately followed with feelings of regret and worry. How often have these continuations actually been any good?

My fears proved to be largely unfounded however, as the re-boots premiere episode “My Struggle” proved to be a solid, if not somewhat standard, episode of X-Files goodness. “My Struggle” had a pretty difficult task ahead of it; keep the interest of old fans, bring new fans up to speed on 200 plus episodes of television (even in this binge loving generation of ours, that’s a lot of TV).

While there is some clunky ass, catch phrase happy dialogue (“You want to Believe! The Truth is Still out There!”) and a little too much time spent catching up, there are some genially intriguing elements here. Revelations about the nature of alien abductions, some good commentary on the post 9/11 world where everyone is being watched around the clock in the name of “safety”, and the return of a certain tobacco inclined man, now smoking out of a hole in his grizzled neck; this is stuff we’ve seen before, but it’s nice getting back into the game so many years later.

So yeah, comparatively little new ground is tread here, but as the first episode that needed by its nature to play a little pick up, that’s to be expected. Overall though, it’s a solid first step for the burgeoning series. Will the remaining 5 episodes build on this one? Lets just say I want to believe.