There Is Hope For ‘Fear The Walking Dead’

Could This Spin Off Work? 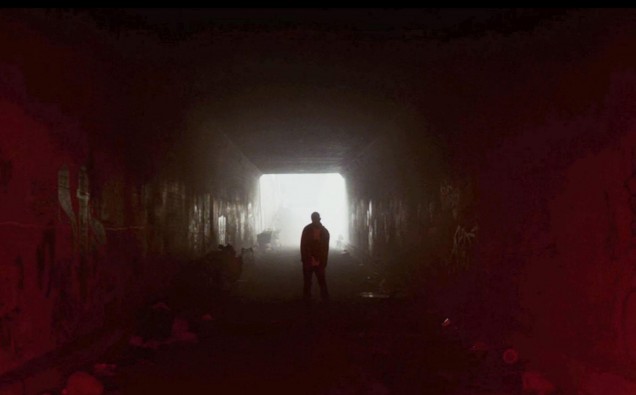 The Walking Dead was a rare TV show that took off from the start.  A show’s premise that featured zombies and carnage drew a lot of attention and hope from fans of the comic books.  It drew large ratings.  Some people took to it instantly, while others didn’t care for it.  Each season of the show brought new dangers and characters.  Recently, there was an announcement that there’d be a spinoff show called, Fear the Walking Dead.

I’m anxious for the show.  I think a different story set in the same universe holds many opportunities.  However, I have a hopes for the show.  I understand that the show is currently shooting and I doubt my opinion or suggestions will change that.  I figured I’d aim this more at my readers and fellow Walking Dead fans.  My friend and fellow horror fan, Melissa Beck, joins me.

MB:
I, too am excited for this. Mostly because it’s something to keep me busy and preoccupied until the new season of The Walking Dead comes on. I have never been a firm believer in spin-offs, but Better Call Saul restored my faith in them. I can’t wait to see how Fear The Walking Dead pans out.

It Should Go In Its Own Direction
DP:
I understand that the spinoff show is taking place in the same universe.  It’ll have different character facing nearly the same trials as Rick Grimes and his people.  The Walking Dead gave us action and horrifying moments.  The spinoff will do well if it finds its own voice.  While I’m hoping for action, it could be interesting if chose to focus more on character drama.

MB:
I also agree that it should be it’s completely own show. I think any tie-ins with the original Walking Dead will make Fear not as strong. If it’s just a carbon copy of The Walking Dead, I have a pretty good feeling Fear will not last.

Don’t Copy The Characters
DP:
Rick Grimes, Daryl Dixon, Merle Dixon, Michonne, The Governor, Morgan are just a few of the memorable characters we’ve seen from The Walking Dead.  I’m sure the writers have colorful characters for the spinoff as well.  I don’t want them to give us copies of characters.  I don’t want to see a character that’s like Daryl or Rick in the new show.  I want to see stand alone  characters who are new.  Copy cat characters won’t help this new show at all.

MB:
I don’t want similar characters either but I am show will need a leader but hopefully his/her traits are different than Ricks. And I am sure the show will feature a villain, hopefully different than the menacing Governor.  It would also be nice to see more level-headed characters as a change.

The Mysterious Origin of The Virus Should Stay A Mystery
DP:
One question that is racing through everyone’s mind: How did the outbreak start?  We all know the walkers, zombies, flesh eaters, whatever you want to call them, are people who were bit by another walker.  But we have no idea how the outbreak began.  Some people want to know, others find the mystery interesting.  Whether or not, the source is revealed could be a huge factor of the show.  I think if it remains a mystery will have a much more terrifying impact.

This is one thing I disagree with, I would love to see an origin of the virus. We don’t necessarily need to see a cure, but perhaps with the first person who had it and how it spread from there. For some reason, it intiruges me since we virtually know hardly anything about it.. other than perhaps it was in the water since everyone is infected with it technically. Maybe we can see how it got into the water? Just a thought.

There you have it.  We both have high hopes for this show.  This spin off could hit a few snags at the start.  I think it’ll all work out.  To the readers, what do you think?  Comment below with your thoughts on this show.  What do think will work?  What are you hoping to see with this new show?  The show is set to start this summer and will officially start in 2016.  You can get more information on AMC’s wesbite.  In the meantime, here’s a teaser trailer to get your heart racing.