There’s Someone Knocking At The Door 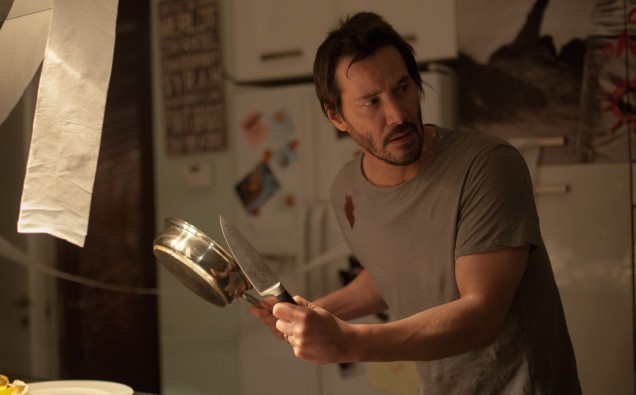 In Eli Roth’s new horror film, Knock Knock, Keanu Reeves is about to have some company.  Reeves will play Evan, a happily married man who is visited by two young, sexy women (Lorenza Izzo and Ana de Armas).  These women soon prove to be more dangerous than Evan can imagine.

Eli Roth will be directing this film, as well as writing it with the help of Guillermo Amoedo and Nicolas Lopez.  This movies seems to play out like a lot of home invasion\slasher films like, You’re Next, The Strangers and Funny Games.  Roth does seem to have a way with gore, so this could please his fans.  Watch the trailer, then comment below with your thoughts on this upcoming movie.