These Guests Will Be Checking In Soon

What Dangers Will They Face? 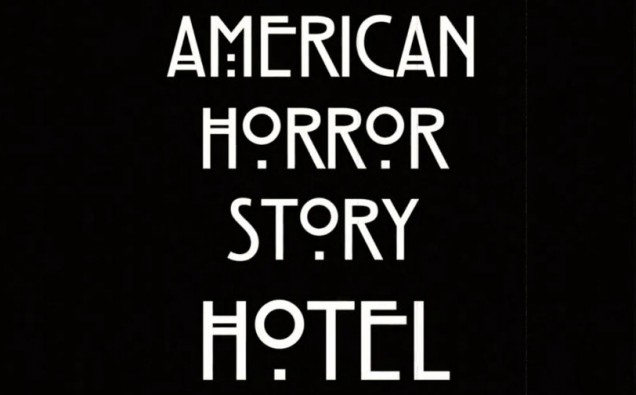 American Horror Story has once again made waves with news of their new season.  We’ve already received details that the new setting will be a hotel.  Singer and actress, Lady Gaga, will be playing an unnamed character.  Now, we have news of the full cast list of American Horror Story: Hotel.  By all means, read and let the speculation begin.

MoviePilot has revealed some of the show’s past favorites such as Evan Peters, Kathy Bates, Sarah Paulson, Angela Bassett and Finn Witt rock, will be returning.  Other top Hollywood players are joining the cast as well.  I won’t spoil the surprise.  You can see the lineup for yourself here.  I’m anxious to hear more about this season.  It’s good to wait, it keeps up the suspense.