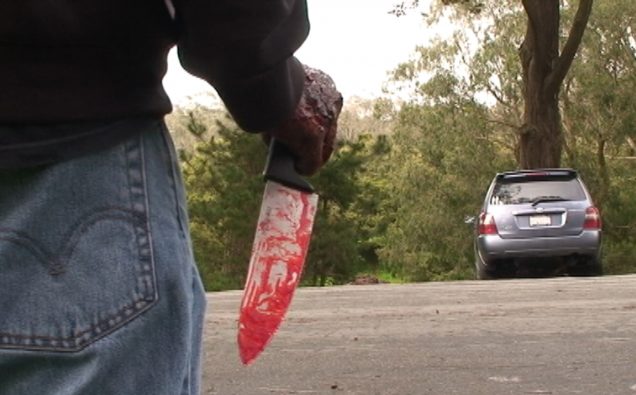 Horror fans love a good story.  They want to be scared as well as entertained.  There’s a new Horror Anthology film that is lurking around, waiting to be discovered.   Forgotten Tales delivers three new stories for horror fans to enjoy.  Each one uses suspense and gore to keep the viewer hooked until the next story comes along.

In ‘Ghost Story’ Maggie (Connie Jo Sechrist), is being haunted by ghosts at her new house.  In ‘The Babysitter,’ a young woman, Claire (Kelsey Zukowski), learns her new baby-sitting job is more challenging than she realized.  Finally, ‘Audition’ features an aspiring actress, Shannon (Reyna Young) who auditions for a director, Chester, (Andrew Stone), who has the perfect role for her.

I’ll admit I have a fondness for Anthology films.  I love the idea of multiple stories to watch.  These stories did have some familiar plots. I still enjoyed them for what they had to offer me.  I enjoyed the combination of ghosts and human villains.  Each actress was put in a situation you knew might not end well for them.

At little over an hour, the movie is easy to watch.  I did wish the film was a bit longer.  It could’ve fleshed out more of the characters, especially the villains in each story. I think if it ran a little longer, it could’ve offered us more.  I don’t want to give away anything here.

This Indie film is a notable entry into the horror genre.  Some people might dismiss this movie because it’s not a ‘big budget film.’  You should never judge a film based on the size of its budget.  The director, Reyna Young, really has something here.  It’s an unknown entry, but that doesn’t mean it should be ignored.  Tonight, give this movie a chance. 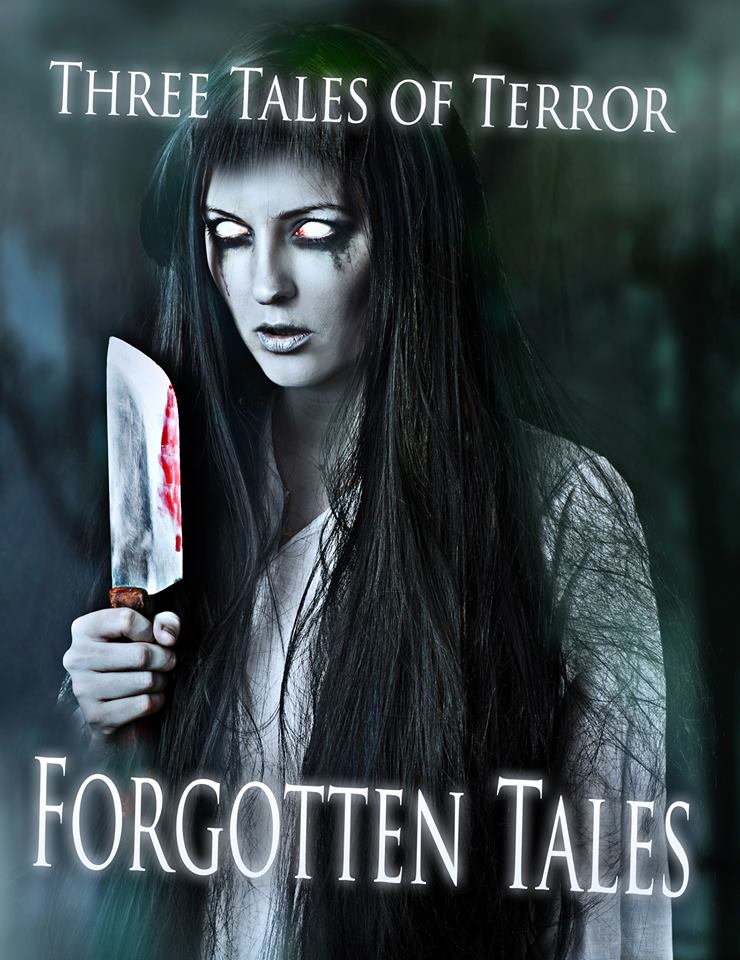