This awesome trailer takes us ALL THROUGH THE HOUSE

Coming soon from director Todd Nunes and The Readmond Company 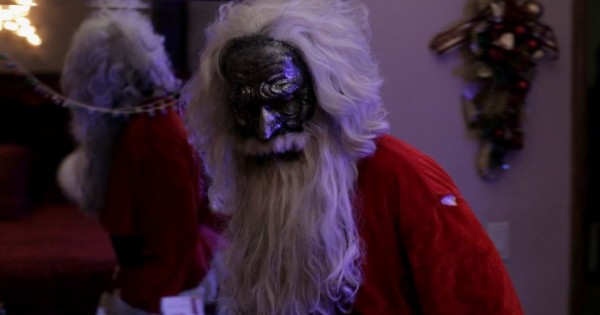 Christmas slashers seem to be making quite the comeback as of late. And as a horror fan with a strong love for films such as Silent Night, Deadly Night and Black Christmas, I certainly can’t complain…especially after seeing the awesome trailer for the upcoming film known as All Through the House. 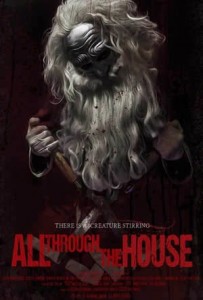 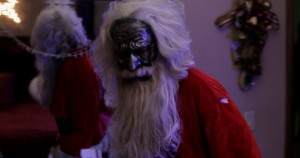 The film was recently selected to be part of RIP Horror Film Festival as the last film to screen, so if you’re planning on being on Hollywood Boulevard in Los Angeles on Halloween night this year, you’re definitely gonna want to check this one out.

For more information on the film, you can head over to the official website, as well as its Twitter and Facebook pages. We here at TheBlood-shed will be eyeing this one closely, so be on the lookout for more news to come. In the meantime, check out the kickass trailer below.