This ‘Vampire’ Is About To Have Some Fun

Vidar did want his life to be more exciting 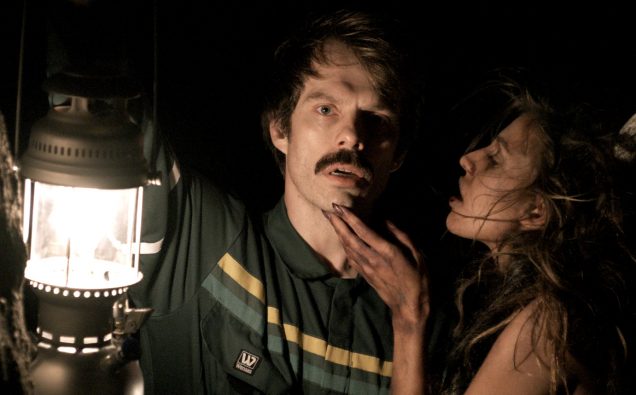 At some point, everyone wants to change their life.  It could be a small change or a big change.  One man is about to have his life changed in one strange way.  A Norweigan farmer, Vidar, is about to go from normal to supernatural.  His wish to have some excitement in his life is going to have a twist.

Vidar the Vampire is an upcoming Horror\Comedy from Norway.  Thomas Aske Berg, who serves as writer and director, will star as Vidar.  The film will be shown at the Norweigan International Film Festival on August 23rd. It’ll make its US debut at FilmQuest on September 2017.  You can catch a glimpse of the blood and laugh in the trailer below.