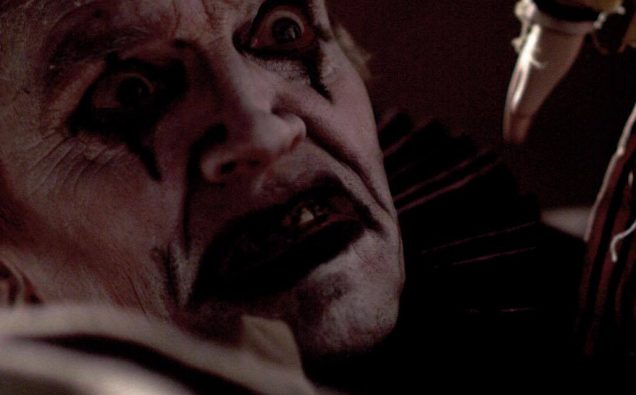 Most all of us have seen the new Stephen King movie IT. Pennywise the clown, hell clowns in general are scary as all get out. I have never been comfortable around people in clown makeup. Who are they under all that greasepaint? Why does makeup originally designed to make people laugh, seem to make anyone wearing it into a creepy monster? Well, for whatever reason they look scary, the newest clown on the horror block, is a monster, guaranteed to haunt your dreams forever and his name is Crepitus!  Horror icon Bill Moseley is back with a vengeance! Despite sharing the same diet with Pennywise, that’s where the similarities end. When Crepitus is done eating, there’s nothing left to float. Check out these cool photos from the film! 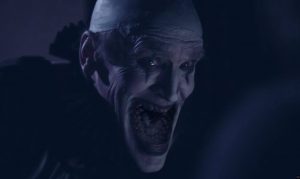 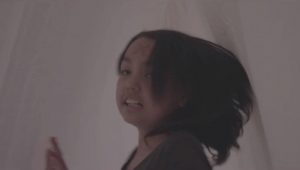 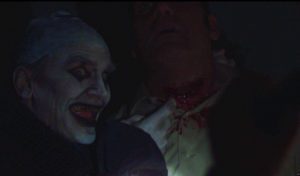 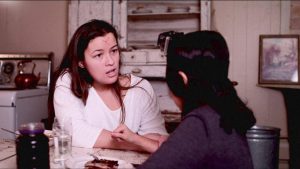 “Seventeen year old Elizabeth and her younger sister Sam are thrust into circumstances more terrifying than life with their abusive, drunken mother when they are forced to move into their deceased Grandfather’s house. Frightened beyond belief, they are forced to learn horrible things about their family history. Never mind the ghosts in the house, there is something far worse that takes an interest in them … a cannibalistic clown named Crepitus.” Crepitus is a very different clown, indeed. Children everywhere know the infamous song about him. They sing it at night to scare their siblings: “A crunch, a munch, a jingle …”

14 years after Bill Moseley starred as Otis in Rob Zombie’s House of 1000 Corpses, alongside Sid Haig who played the iconic Clown, Captain Spaulding, it is now Bill’s turn to take the reigns as a clown. This time as an immortal, child-eating clown named Crepitus. 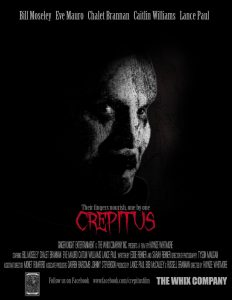 Look out: Crepitus is coming soon!