There's something waiting in the woods 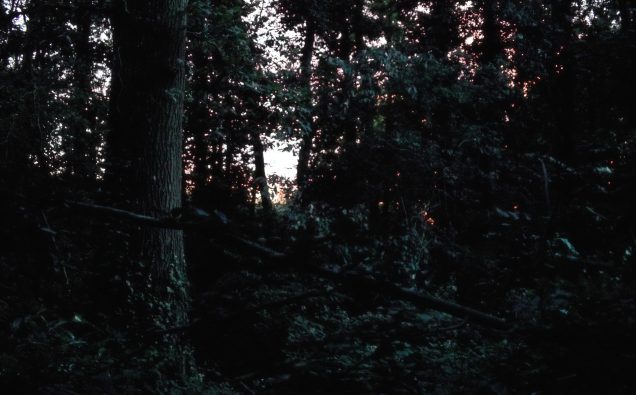 A trip can be just the thing to take away the stress of life.    Three friends go on a fishing trip that turns into a nightmare.   They find themselves in danger.  Something is in the woods and it’s waiting for them.  One by one, the friends disappear into the woods.

Billy Chizmar directed the upcoming thriller, Gone.  His father, Richard, co-wrote the screenplay.  Stephen King is set to star as a cameo in the film.  Gone is set to premiere at the Edmonton Festival of Fear this month.  You can find out more about the festival here.  There’s plenty of terror to witness. 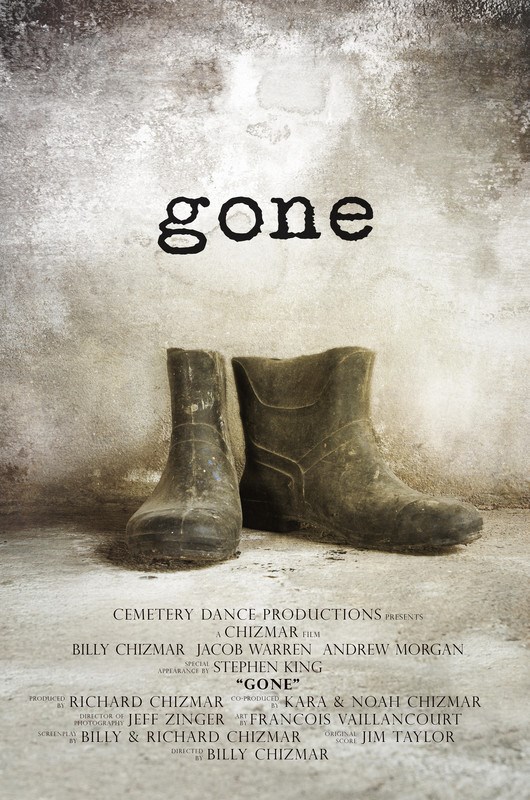