Opening theatrically in NYC and LA on July 19 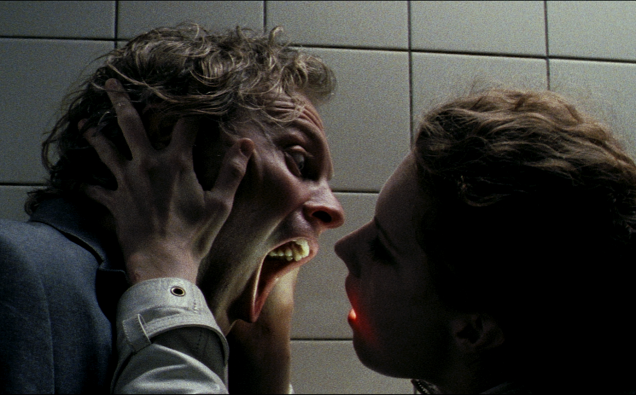 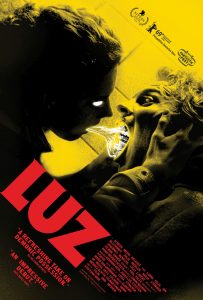 LUZ begins as a young female cab driver (Luana Velis, in the title role) drags herself into a run-down police station. However, a demonic entity follows her there, determined to finally be close to the woman it loves.

Shooting entirely on 16mm, first-time feature film director Tilman Singer pays homage to horror masters David Cronenberg, Dario Argento, and Lucio Fulci, while infusing the genre with a fresh take of his own.