TNT’s Tales From The Crypt revival series is going to be pushing for a near two-hour time-slot. TNT president Kevin Reilly revealed to the Television Critics Association via SlashFilm... 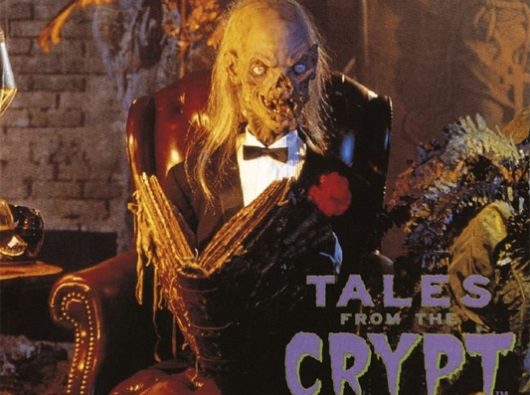 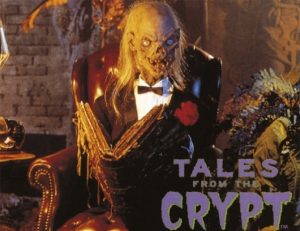 TNT’s Tales From The Crypt revival series is going to be pushing for a near two-hour time-slot. TNT president Kevin Reilly revealed to the Television Critics Association via SlashFilm “I think it [Tales From The Crypt] may even be longer than an hour,” Reilly continued “There’s going to be a half-hour anthology and then a one-hour original show with some shorts in between. So it’s part of a whole block. The original half-hour, sort of slightly comedic, kind of twisted [story] that Night himself is going to direct will be a part of it every week. Then we’re going to have rotating original one-hours. Then we’ve got shorts that’ll be part of it too. ”

Reilly further explained the hardship him and the production crew went through to bring Tales From The Crypt back “The rights on this are just a disaster. It’s been a mess trying to sort out. There are so many people that seem to have an ownership position on this. So yeah, that’s both a creative and legal thing.”. Due to this rights issue a new Crypt Keeper will soon be revealed.

Tales From The Crypt’ was a weekly series of half-hour episodes on HBO in the early to mid 1990’s. The series was based off of a EC comic series of the same name and was hosted by a puppet dubbed The Crypt Keeper voiced by John Kassir. M. Night Shyamalan is reviving this series as director and we can expect to watch it on TNT towards the end of 2017.