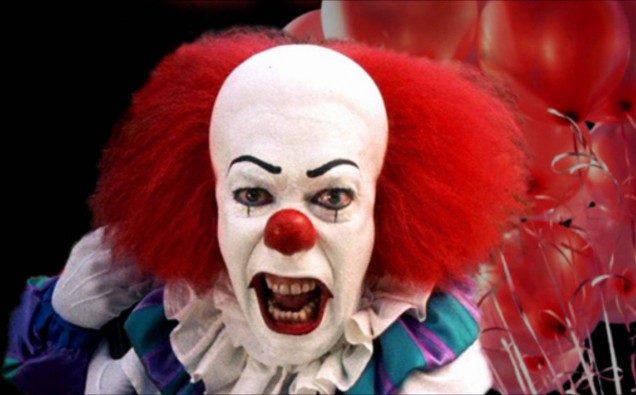 In a recent interview with the Brazilian newspaper O Globo, director Cary Fukunaga discussed his progress on the remake of Stephen King’s It; he states: “I’ve been in this project for about 5 years. This will be my first movie in the US and I’m still trying to find the perfect guy to play Pennywise.” 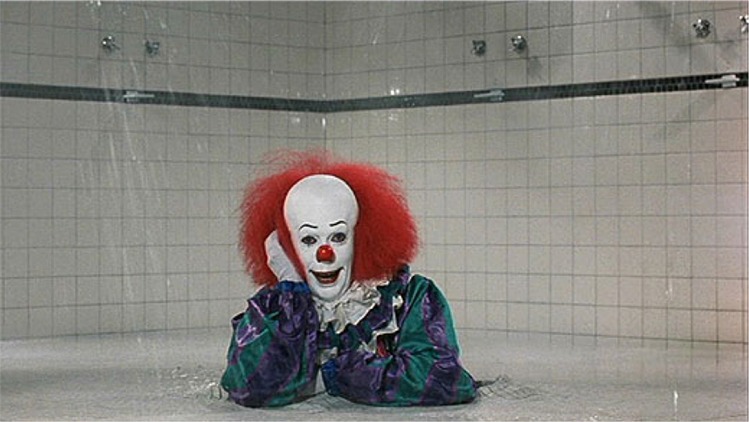 Finding the perfect candidate to portray the infamous evil clown will surely be no easy task. Tim Curry’s success as Pennywise in the original made-for-TV miniseries (1990) came from the actor’s ability to be both cartoonish and terrifying; actors talented enough to fluctuate between these extremes are a rare breed.

But fear not Mr. Fukunaga! I’ve put some serious thought into the matter and come up with a short list of actors who I believe could really knock it out of the park as Pennywise. Do us all a favor and select one of the masterful horror practitioners below. No need to thank me. Enjoy! 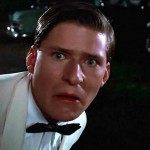 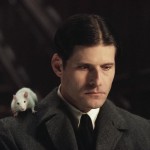 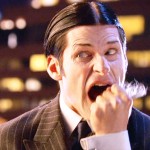 Crispin Glover has a gift for playing off-kilter characters who are sometimes comical, sometimes terrifying—and sometimes both. While his eccentricities have given him a reputation for being difficult to work with, this outside-the-box acting style would surly benefit an evil clown like Pennywise, infusing the character with some schizophrenic mania. With Crispin, you’re always on edge, wondering: “What the hell is this guy going to do next?”

Michael Eklund (Seed, The Divide, Errors of the Human Body) 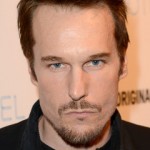 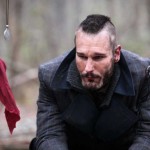 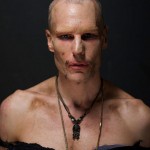 Michael Eklund is an extremely well respected indie actor, and landing the role of Pennywise would be the perfect way to introduce him to mainstream horror fans. Michael can seem sheepish, even subservient, and then completely unnerving a moment later. His portrayal of Bobby in The Divide (2011) shows just how dark this actor can go. With Michael, there’s always a flicker of something crazy behind his eyes.

Robert Englund (A Nightmare on Elm Street, Behind the Mask: The Rise of Leslie Vernon, Fear Clinic) 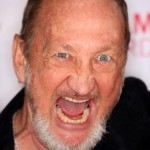 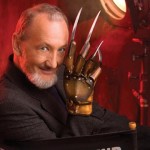 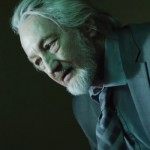 Freddy Krueger as Pennywise? Why the hell not! If Kane Hodder can be both Jason Voorhees and Victor Crowley, I see no reason why Robert Englund can’t play more than one iconic horror villain. Besides, Freddy and Pennywise are kindred spirits: both have a wicked sense of humor that stands in bleak contrast to their inner evil. Robert Englund has too much talent not to consider, and horror fans would welcome him with open arms. 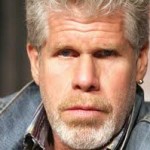 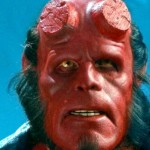 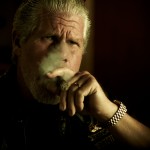 Ron Perlman has a measured, detectable intelligence that makes him seem comforting and trustable in many of his roles. At other times, however, he uses his imposing stature and chiseled jaw to create some truly disturbing villains. As Hellboy, Ron is both cartoonish and unnerving—a perfect combination for a future Pennywise. 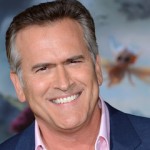 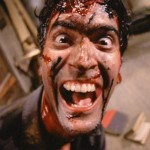 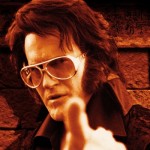 If he isn’t too busy working on his TV series, Ash Versus the Evil Dead, Bruce Campbell would make an amazing evil clown in the remake of It. Like Robert England, Bruce is a talented horror practitioner who doesn’t get the amount of work he deserves. He may already be a horror icon, but just imagine how awesome he’d be as Pennywise; it would be so freakin’… groovy!

Jeffrey Combs (Re-Animator, From Beyond, Abominable) 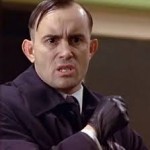 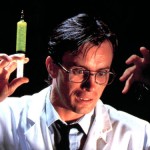 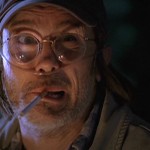 While he may have peaked just below the threshold of “Icon”, horror fans of a certain age have mad love for Jeffrey Combs, and he’d definitely bring some uniqueness to the role of Pennywise. Just watch From Beyond for an example of his vast range and stylish acting chops, as he evolves from a nerdy scientist into something undeniably terrifying. 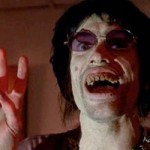 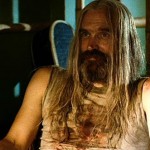 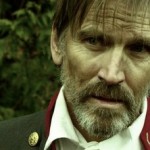 As Pennywise, Bill Moseley could channel the psychotic lunacy of Chop Top from Texas Chainsaw Massacre 2 with the unflinching brutality of Otis from The Devil’s Rejects to create a truly unsettling character. He’s the kind of hard working horror practitioner that fans have a ton of respect for, and his inclusion in It would definitely raise the hype. 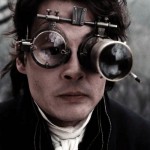 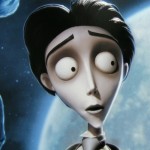 Before you write him off as a mainstream pretty-boy, remember that Johnny Depp got his start in horror movies (A Nightmare on Elm Street, 1984), and his recent participation in the Body Horror movie Tusk shows that he’s still fond of the genre. While the actor often seems serious and subdued, Johnny has played some seriously loony characters. In fact, the Mad Hatter in Tim Burton’s Alice in Wonderland could easily be Pennywise’s cousin! 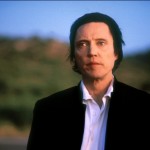 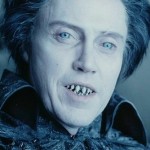 Christopher Walken is another one of those rare actors who can fluctuate between humorous and creepy with incredible ease, making him an excellent candidate for the role of Pennywise. And just imagine his unique cadence delivering some of the evil clown’s most famous lines: “Hey… KID. Wanna… FLOAT? Everything… FLOATS… down here.” 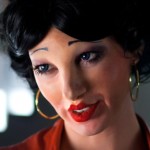 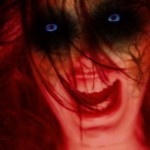 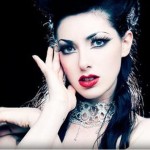 A female Pennywise? Hell yeah! Fukunaga has already stated that he wants to bring It into the 21st Century, so why not really mix shit up? In American Mary, Tristan Risk played the plastic surgery obsessed Beatress Johnson, a character who is simultaneously attractive and unnerving. Just imagine the additional layers of nuance a female Pennywise would add to King’s original mythos. Sounds intriguing, no?

So there you have it Mr. Fukunaga. Of course, if none of these suggestions meet with your approval, you can always stick with the original and see if Tim Curry is willing and able to reprise the role he made iconic. Ultimately, however, the choice is yours.

Are you excited about the upcoming remake of It? Who do you think would make a perfect Pennywise? Sound off in the Comments section!