Top 10 Actors Who Would Be Great as Pinhead

Who will be Hell’s next High Priest? 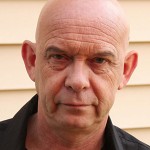 Excitement over the announcement that a new HELLRAISER film (subtitled: JUDGMENT) would begin shooting next week was dashed by news that Doug Bradley (once again) will not be returning to reprise his role as the Lead Cenobite, aka Pinhead.  Stephan Smith Collins, who took over for Bradley in HELLRAISER’s last chapter, REVELATIONS, gave it a good go, but failed to resonate with fans.

In an interview with Fangoria, HELLRAISER: JUDGMENT writer/director Gary Turncliffe revealed that the next Pinhead has already been cast, but wouldn’t reveal who will don the grid-cuts and nails, saying only:

“[He’s] a classically trained stage and film actor who brings a great physical presence and more than a hint of Peter Cushing and Ralph Fiennes.” 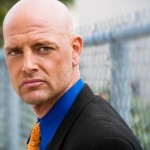 In situations like this, I enjoy playing fantasy-armchair-casting-director, assigning my favorite indie and Hollywood actors the role and imagining the outstanding results.  I know that some of you will adamantly declare: “Doug Bradley is Pinhead and I refuse to accept anyone else in the role”.  That’s fine, you don’t have to play my little game; move along Mr. and Mrs. Spoiled Sports.  Go be serious and indignant someplace else!

For the rest of you, let’s have a round of “What If” as I run down the Top 10 actors I believe would make for an awesome Hell Priest.  Enjoy! 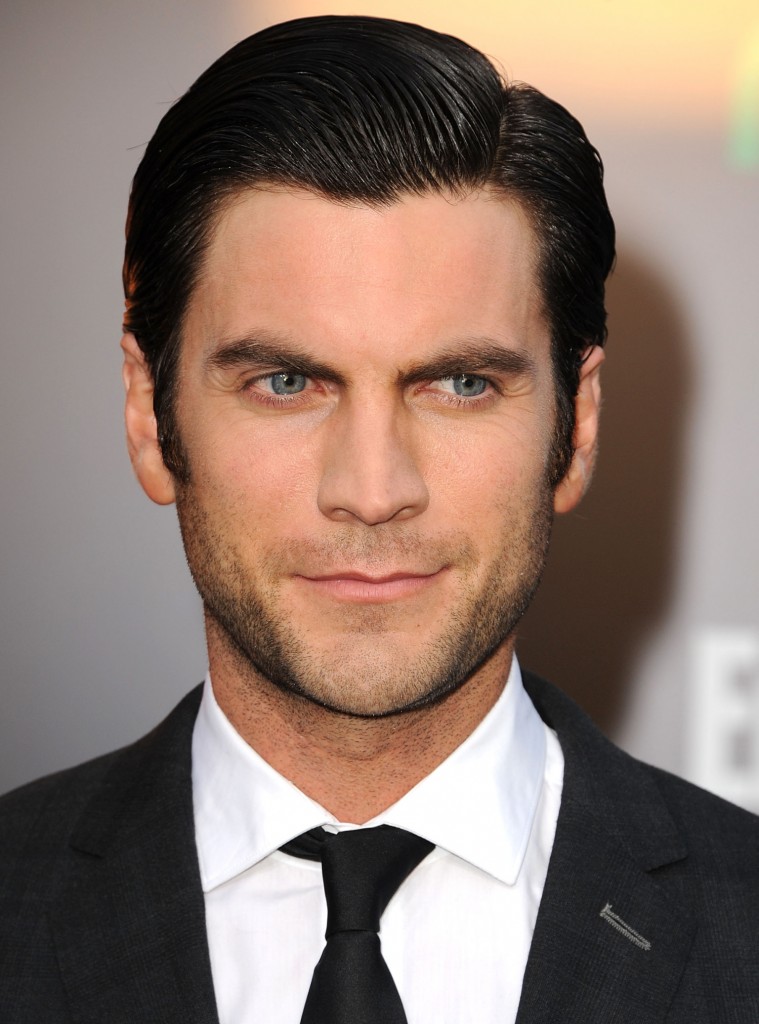 It’s been over 16 years since Wes Bentley broke-through as the “It-Boy” of AMERICAN BEAUTY.  Since, his career has had its ups and downs, but he gave standout horror performances in the Alexandre Aja scribed P2 and, more recently, as William in FINAL GIRL.  Wes has those intense eyes that, along with his sharp brows and wicked-grin, seem to pierce one’s very soul!

A.J. Bowen (A HORRIBLE WAY TO DIE, HOUSE OF THE DEVIL, THE SACRAMENT) 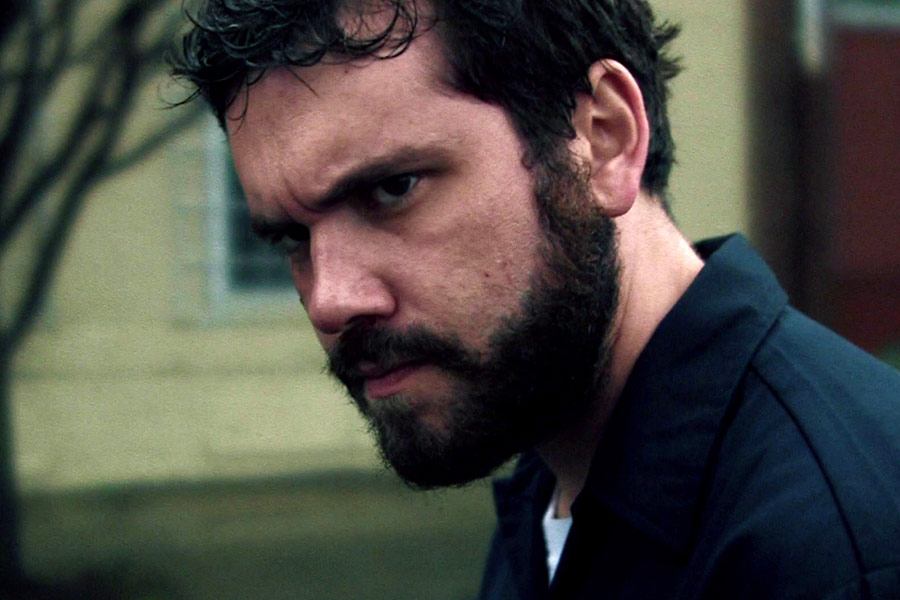 A.J. Bowen isn’t a particularly large man, but he was straight-up terrifying as the stone cold psychopath Garrick Turrell in A HORRIBLE WAY TO DIE.  He’s got a cool exterior, but he’s deceptively calculated and extreme brutal—traits that will come in handy for Hell’s next High Priest! 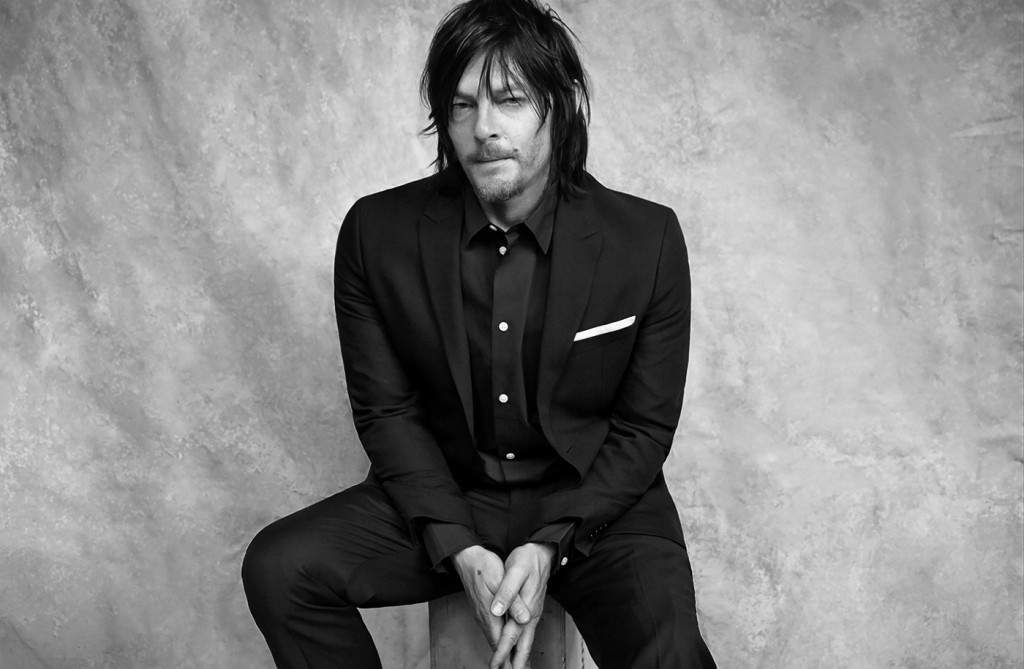 Calm and laid back on the outside with a fountain of fury within, Norman Reedus would make for an excellent Pinhead. 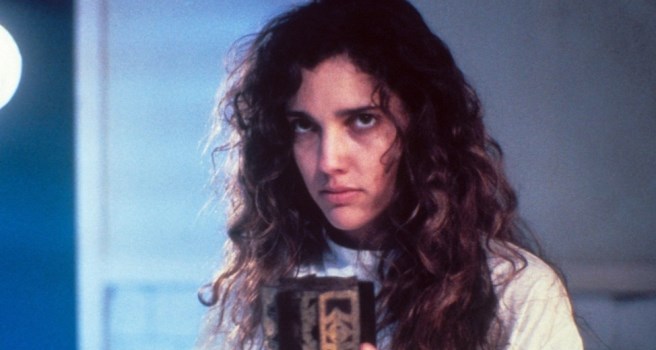 HELLRAISER fans who have explored the expanded universe of the BOOM! graphic novels were stunned when Kristy Cotton took Pinhead’s place in Hell, becoming the reigning High Priestess.  Considering the Lead Cenobite in THE HELLBOUND HEART (the novella that inspired the movies) was female, it would be a return to the franchise’s very inception.  And it would be an amazing treat for fans who have stayed tried and true—even through an abysmal batch of straight to DVD releases.  Just imagine: A full circle return to the beginning. 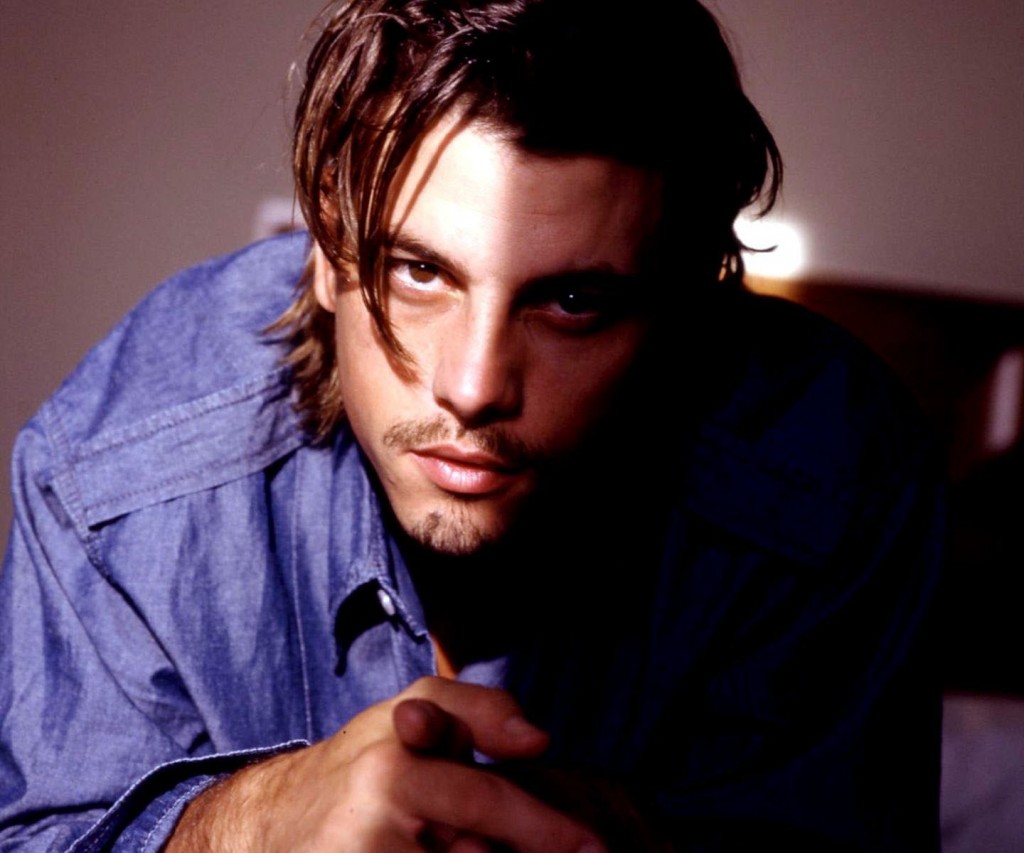 Often regarded as the “poor man’s Johnny Depp”, Skeet Ulrich has those intense eyes and chill composure that only barely mask burning violence within (violence that’s just looking for the right time to emerge).  And he’s got enough horror “street-cred” to give Doug Bradley a run for his money! 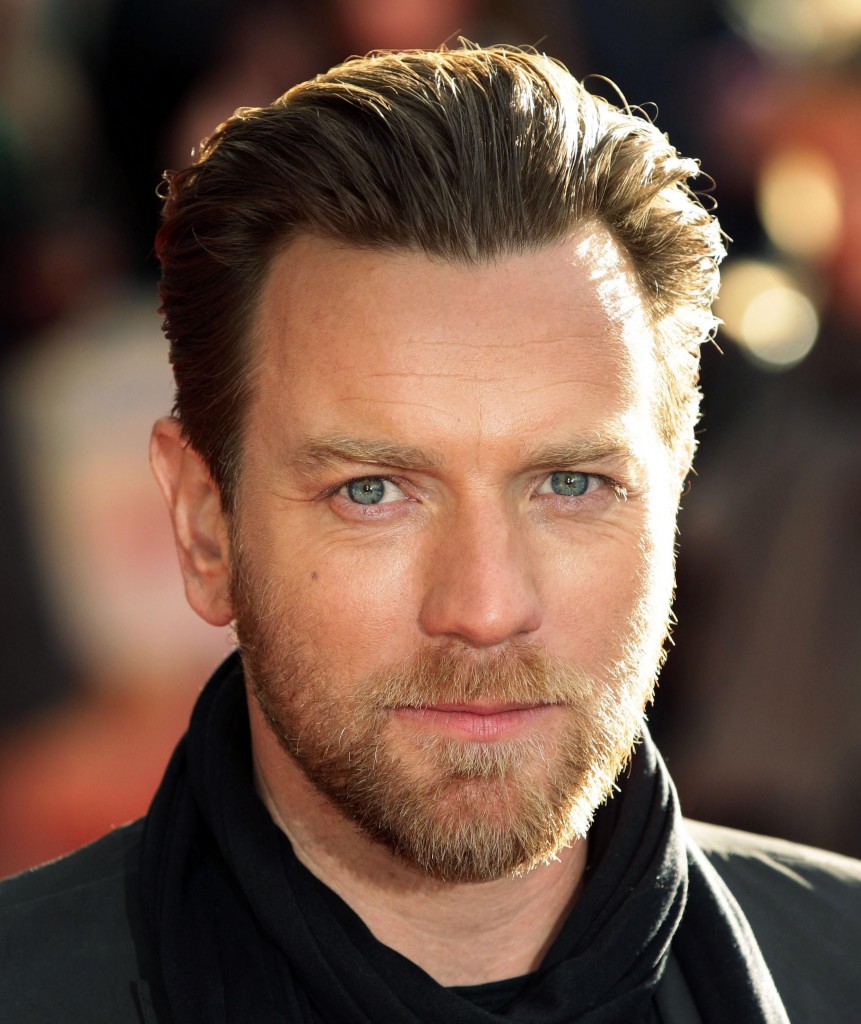 Ewan McGregor has killer charisma and the acting chops to kill it as a Lead Cenobite.  Imagine that laughing junkie Renton from TRAINSPOTTING sporting the white skin, black eyes, and bloody bondage attire that Leviathan requires.  Crushing! 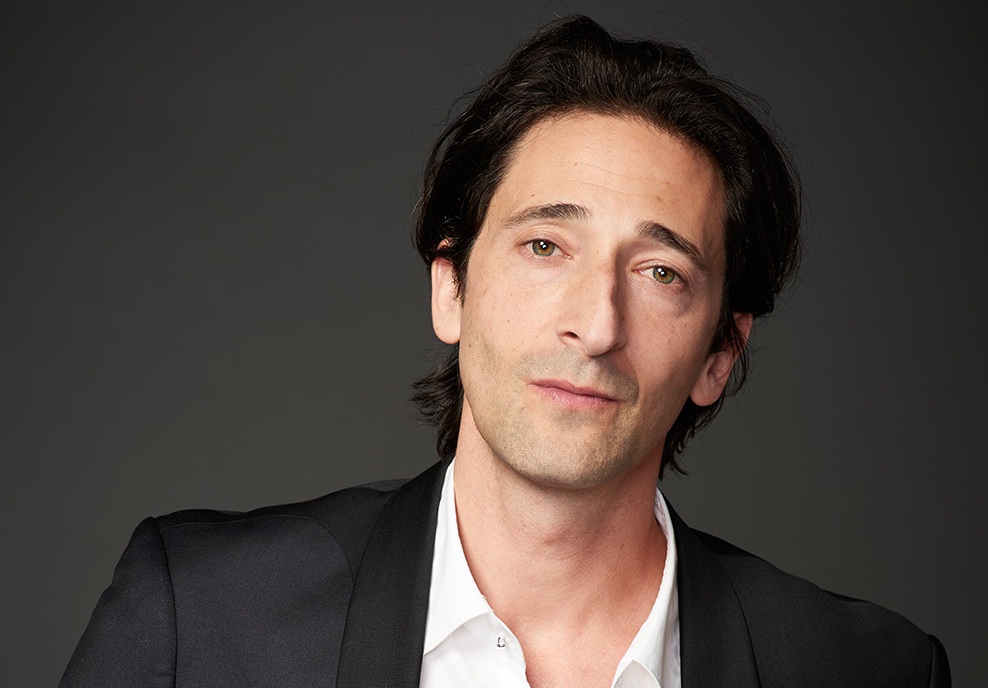 Adrian Brody would bring a unique classiness to the role, with copious pain and sorrow behind his eyes.  Just imagine: A Pinhead who is both terrifying and sympathetic; a complicated and conflicted mutilator.   That’s definitely something I’d like to see! 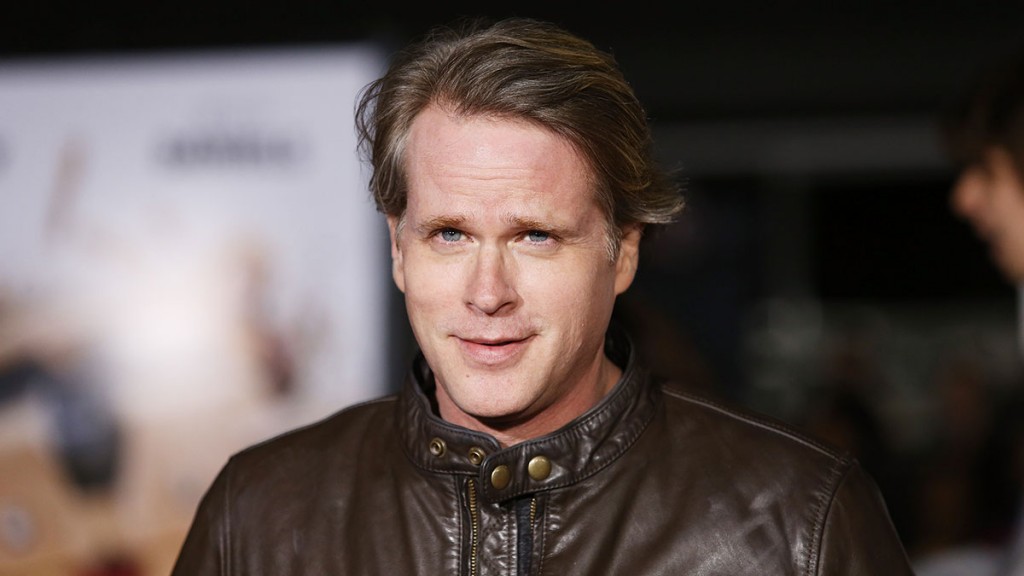 With his legendary “come hither” countenance and permanent smirk, Cary Elwes as Pinhead would have the ladies lining up to pop open that puzzle box!  Like the others on this list, he excels at balancing control with violence. 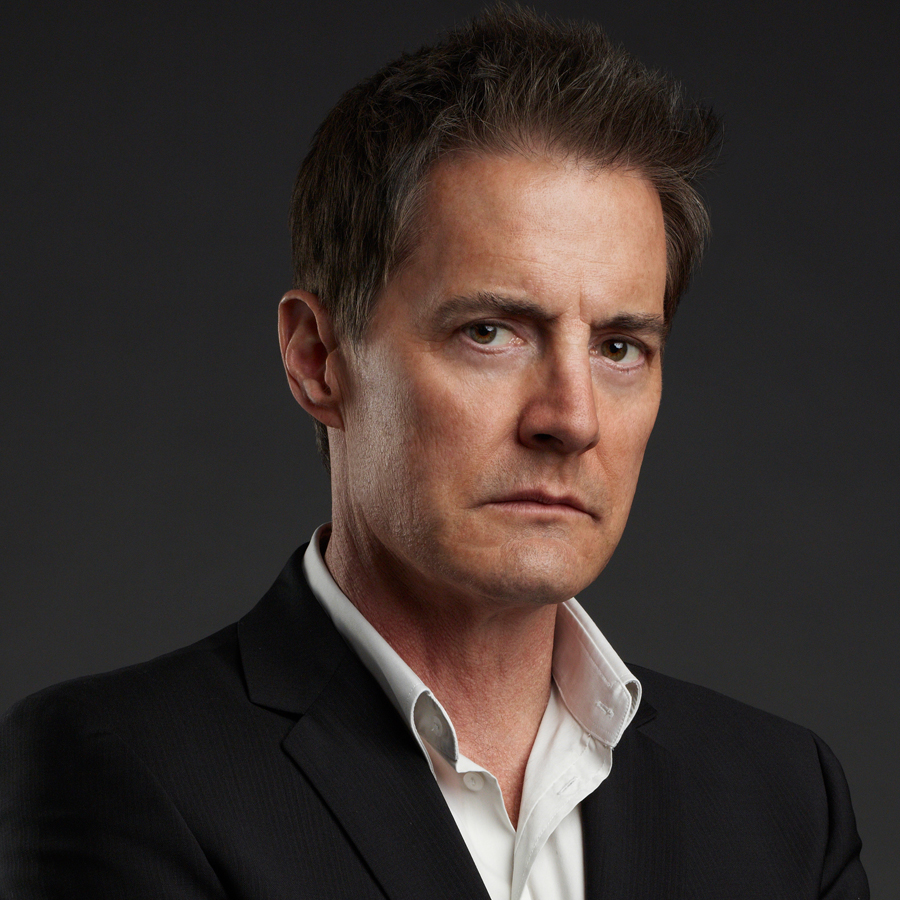 Remember when Kyle MacLachlan as Agent Cooper went crazy at the end of the last episode of the TWIN PEAKS television series?  Spooky as fuck, I tell you! MacLachlan has the wicked elegance that’s absolutely essential for whoever plays the next Pinhead.

Tilda Swinton (THE BEACH, CONSTANTINE, WE NEED TO TALK ABOUT KEVIN) 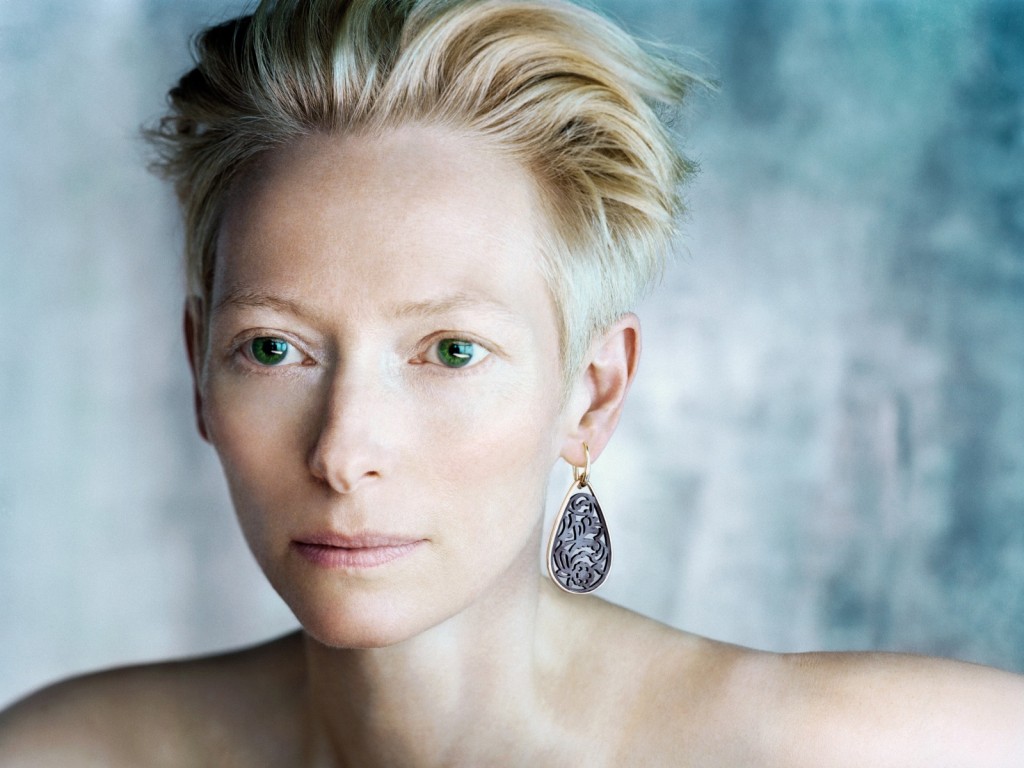 The Cenobites in Clive Braker’s THE HELLBOUND HEART, aka The Order of the Gash, are either female or extremely feminine, and Tilda Swinton has a captivating androgyny that would be perfect for Hell’s next Ambassador.  Just imagine those big eyes completely blackened!  Swinton is beautiful, but also has a severity that can be intensely intimidating.

Who do you think would make a great Pinhead in HELLRAISER: JUDGEMENT—and don’t say Doug Bradley!