In celebration of the resurrection of “8 Films to Die For”. 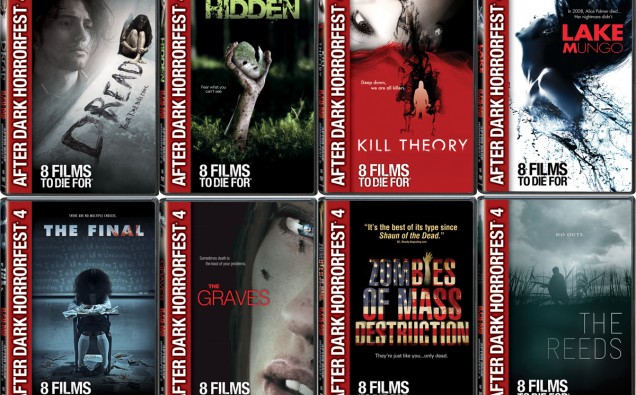 Fans of intelligent, impactful horror movies produced outside the Hollywood system were stoked as hell earlier this week when After Dark announced they would be resurrecting their influential 8 Films to Die For, aka After Dark Horrorfest. 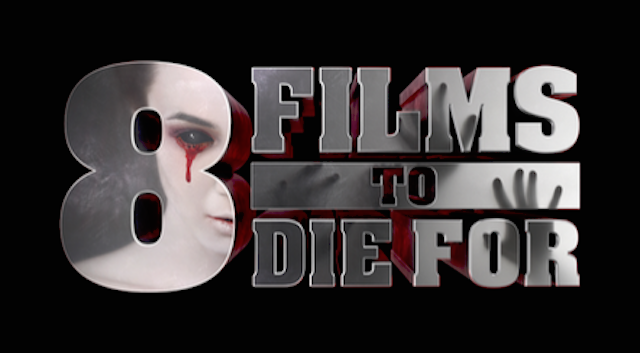 After Dark Films began the 8-Films to Die For festival in 2006 as a way of bringing attention to quality independent horror movies from home and abroad. After 4 turns, the annual festival retired in 2010 (the event was not held in 2009), at which point After Dark ventured from the distributors arena into producing original films.

After Dark has already announced the first two of 8 upcoming titles for the next festival; they are: The outbreak/zombie horror Re-Kill (directed by Valeri Milev), and the experimental mystery Murder in the Dark (directed by Dagen Merrill). To stay up to date on new titles as they are added, check out After Dark’s official website: HERE

As a horror fan from way back in the day and a supporter of After Dark from the get-go, I’ve actually seen all 32 8 Films to Die For (and most After Dark Originals). As a means of celebrating the return of Horrorfest, I’ve created a list of the very best titles from all 4 seasons. Genre fans unfamiliar with 8 Films to Die For would be well advised to see what this series is all about. Enjoy!

The Hamiltons (2006, The Butcher Brothers) 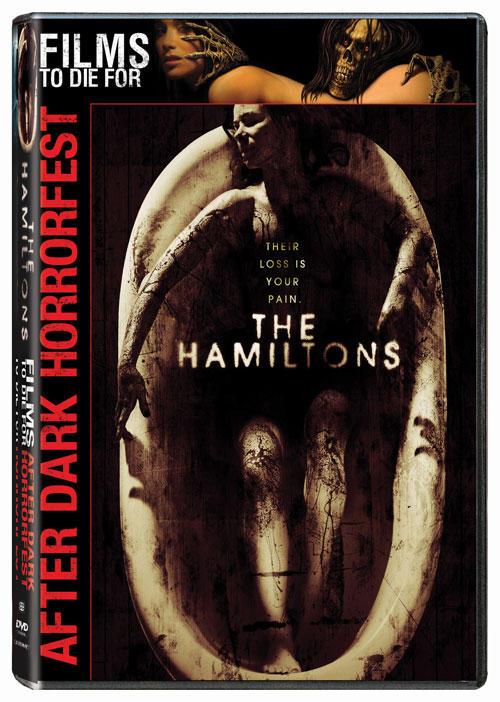 The debut offering from the filmmaking duo of Mitchell Altieri and Phil Flores (who produce under the moniker The Butcher Brothers) is an outstanding spin on the worn out vampire genre. The story of a family of bloodsuckers attempting to live a normal suburban lifestyle can be viewed as the anti-Twilight. Stellar acting and a powerful final twist make The Hamiltons a standout for all the right reasons. 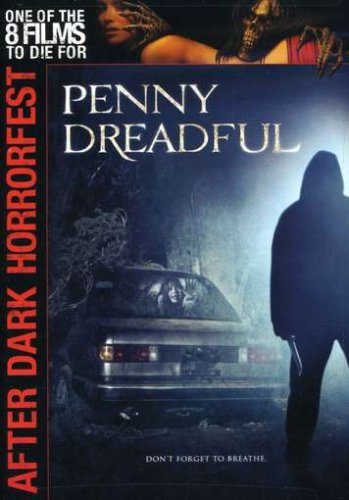 The tale of a phobic traveler, her psychiatrist, and an ominous hitchhiker is taut and suspenseful. Rachel Miner carries the film as the titular protagonist Penny Deerborn; her psychiatrist is played by the aptly talented Mimi Rogers. A cameo by horror icon Michael Berryman (The Hills Have Eyes) as the quintessential “harbinger of doom” will definitely please genre fans. 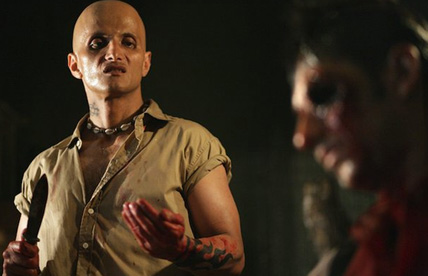 Borderland is a morality tale for self-entitled Americans looking for some guilt-free debauchery in Mexico. While the film may be unfairly accused of borrowing from heavy-hitters like Hostel and The Texas Chainsaw Massacre, it’s actually an extremely intelligent shocker that’s (wait for it) “based on actual events”. Real-life Mexican cult leader and drug smuggler Adolfo de Jesus Constanzo is known to have employed voodoo-esque rituals, along with kidnapping and murder, to keep a stranglehold over an entire border community. University of Texas junior Mark Kilroy supposedly ran afoul of Constanzo in 1989. 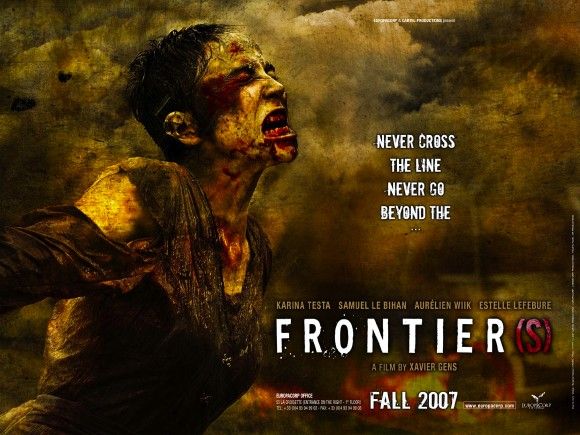 Fans of this crown-jewel of New French Extremity might be surprised to learn that Frontier(s) was one of After Dark’s 8-Films to Die For, but it was—kind of. While slated to screen as part of Horrorfest 2007, the film received an NC-17 rating by the MPAA (pussies!). While this forced Frontier(s) to be pulled from the festival line-up, it received it’s own limited theatrical release in May 2008. The DVD that followed was released with the same Horrorfest packaging as the other films. 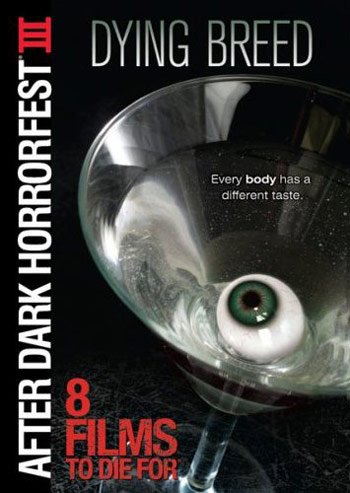 This Australian horror (or Ozploitation) combines two of Tasmania’s most enduring legends: The extinct Tasmanian Tiger and “The Pie Man” (aka Alexander Pearce) a notorious cannibal who escaped a British penal settlement in 1824. While it includes elements of a vacation or road-trip film, Dying Breed is bleak as fuck and brutal to behold. Fans of backwoods horror and “small towns with secrets” should check this one out immediately! 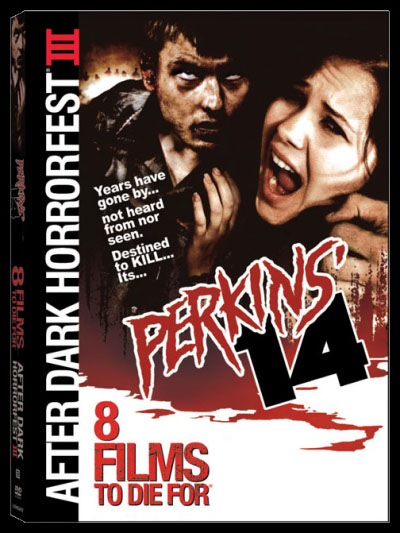 In the small town of Stone Cove, Maine, deputy-sheriff Dwayne Hopper’s life came to a stand-still when his son was kidnapped years earlier; unable to shake crippling depression, he’s a mere shadow of his former self. One night, Hopper begins to suspect that a prisoner in the holding cell is the perpetrator—and that his son may still be alive. What he doesn’t realize is that Ronal Perkins has transformed his son into something all-together terrifying. 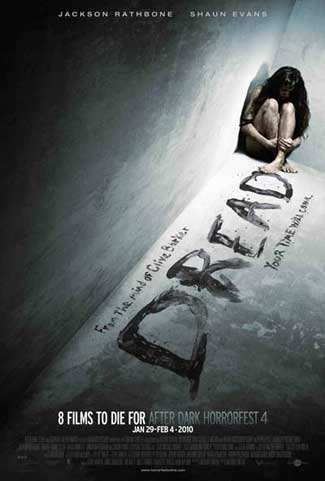 Based on Clive Barker’s short story of the same name, Dread is firmly grounded in reality without any of the supernatural trappings that are the author’s hallmarks. College students engaged in a “Fear Study” get more than they bargained for when one goes rouge, forcing participants and collaborators to face whatever it is they dread the most—with terrifying and stomach-churning results. The ending differs from Barker’s story, which might disappoint purists, but fans of disturbing psychological horror should consider Dread a must-see. 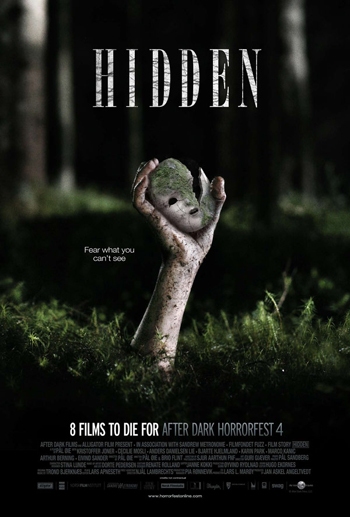 An exemplar of stark Scandinavia horror, Hidden will tickle fans of surrealist, metaphorical genre films. It’s the tale of KK, a man returning to his hometown after 19 years to attend to the death of his mother. Long buried and repressed secrets bubble to the surface as KK realizes he can’t outrun his past.

Another absolute gem from Australia, Lake Mungo is the most compelling horror “Mockumentary” I’ve ever seen; nothing about this film feels fictional. It’s about a family dealing with the sudden drowning death of their 16-year-old daughter/sister. While trying to come to terms with the tragedy, seemingly supernatural occurrences reveal dark secrets. Lake Mungo is understated but surprisingly chilling, with believable characters, genuine drama, and an ending that will definitely get under your skin. 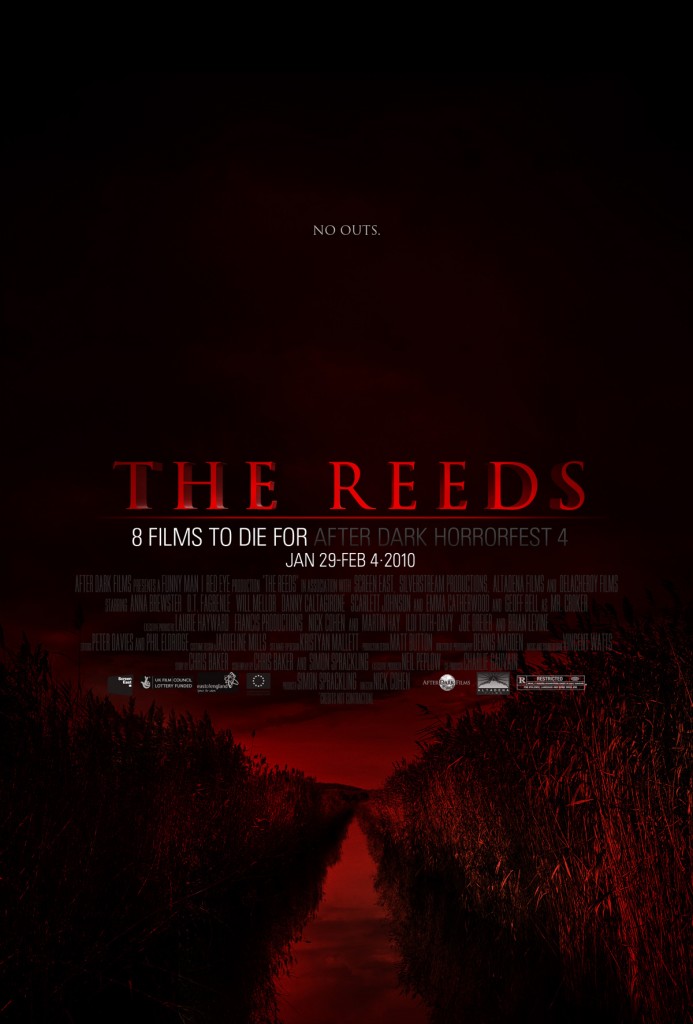 The Reeds is a supernatural mindbender that’s somehow both modern and gothic. A group of 20-somethings on a boating excision through the English Norfolk Broads become hopelessly lost in the reedy channels. Dogged by a group of ominous teenagers with a chilling connection to the lead protagonist, a weekend get-away becomes a struggle for life and death that just may last forever.

Are you a fan of After Dark’s 8 Films to Die For? Which films are your favorites? Are you excited for the return of this festival series? Sound off in the Comments section! 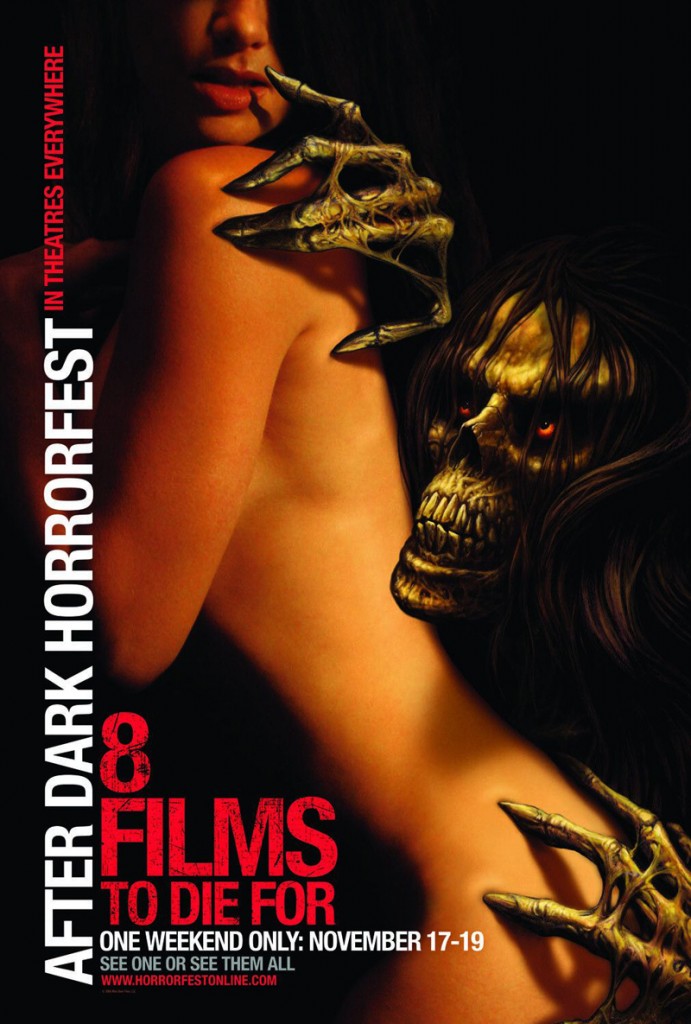