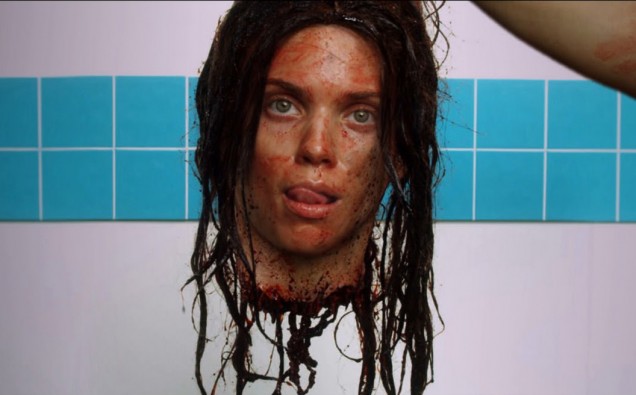 It’s criminal how many brilliant horror movies never get the attention they deserve. 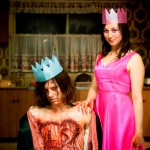 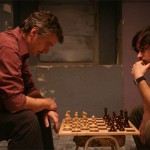 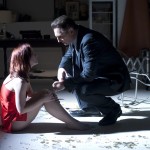 On the one hand, there are so many horror movies released each year that it’s impossible to see them all, allowing some to fall between the cracks. On the other hand, many horror fans are afflicted with the mainstream tunnel-vision of major studio releases, forgetting that today’s most effective films are (for the most part) produced outside of Hollywood. It genuinely bothers me that more horror fans have seen Annabelle and Ouija than the films on this list—even though both of those examples received lackluster reviews. 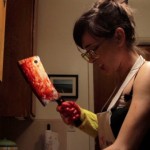 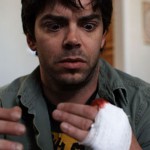 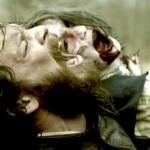 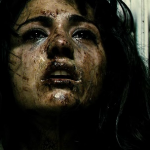 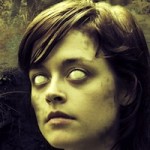 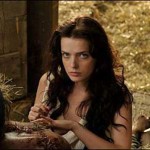 None of these movies are particularly obscure and plenty of avid, adventurous horror aficionados will have seen many if not all of them. But if you find yourself disappointed with the state of mainstream horror cinema, craving something more compelling: This is what you asked for. Enjoy!

Excision is one of those incredibly rare films that is simultaneously hilarious, touching, devastating, and disgusting. Vixen AnnaLynne McCord is almost unrecognizable as the awkward ugly-duckling Pauline, a young woman obsessed with blood and surgery, who’s constantly seeking the approval of her cold, uncaring mother (played by Traci Lords who displays incredible talent). Straight up: This film will absolutely cripple anyone with an irrational fear of menstruation. A couple of my favorite lines of dialog: “Your vagina looks like an infected axe wound”, and, “Your boyfriend licks pussy like a dog lapping water.” Classic!

Whatever Lola wants, Lola gets. That mousey plain-Jane who you didn’t give a second thought to back in high school (Robin McLeavy) turns out to be a psychopath of unusual depravity. When Brent (Xavier Samuel) declines her invitation to prom, he sets off a shocking and brutal chain of events. Brent endures an amount of suffering that goes way beyond that of your typical horror movie victim, including being injected with toxins and having a hole drilled into his skull. And just when you think things can’t possibly get more horrific—they do. The Loved Ones is one of the best horror films ever to come from Australia, a brilliant example of a subgenre dubbed “Ozsplotation”.

5150 Elm’s Way is a French-Canadian film based on the novel by Patrick Senecal. When aspiring film student Yannick (played by Marc-Andre Grondin) wrecks his bicycle, he seeks assistance at the closest house; it’s a completely random decision with dastardly consequences; he’s taken prisoner by a family ruled by a religiously-obsessed patriarch with a murderous agenda. What follows is a physical and intellectual battle of wills that will push Yannick to the brink of insanity. This is definitely a slow-burn film, but the ending is deeply impactful; this is a film that sticks with you long after the closing credits roll.

What at first seems like a reimagining of The Sixth Sense turns out to be something else entirely. Liam Neeson plays Eliot Deacon, a mortician and funeral director who speaks to the deceased, helping them transition from life into death. Christina Ricci plays Anna Taylor, a young teacher who finds herself on Deacon’s gurney after a car accident. As Anna struggles to come to terms her limbo status, Deacon calmly yet forcefully prepares her for burial. As her funeral date approaches, Anna’s boyfriend Paul (played by Justin Long) can’t shake the feeling that she’s still alive.

A freak accident after a night of hard partying sends self-conscious and sexually-frustrated Alyce (played by Jade Dornfeld) down a nightmarish rabbit-hole of fornication, violence, substances abuse, and depravity. Nefarious drug deal, Rex (played by Eddie Rouse) serves as the Mad Hatter in this allegory, pushing Alyce further downward into spiral towards oblivion. Alyce Kills is a dizzying mix of Psychological and Body Horror that somehow feels like an homage to the films of Quentin Tarantino. Fans of movies like May and Excision will definitely enjoy this one.

Chop is a bit of a one-trick pony, but it’s a damn good trick! This film is like a black-comedy twist on Stephen King’s Misery. What sets Chop apart from a lot of horror flicks is that it’s got real heart and soul. Chop plays out like a brilliantly perverse Saturday Night Live skit.  In addition to making you squirm, Chop will have you guessing until the very end, and just might leave you and your friends locked in heady conversations about karma and retribution.

A Civil War era zombie saga sounds like a joke along the lines of Abraham Lincoln Vampire Hunter, but nothing could be further from the truth. Exit Humanity is a serious, emotionally genuine spin on the zombie subgenre that’s a breath of fresh air in dead dusty lungs. It’s a narrative punctuated with animation that’s nightmarish and compelling, making it a true multi-media presentation. Brilliantly filmed and powerfully acted, I’m literally flabbergasted that most horror fans have never even heard of this incredible historical zombie-drama.

Dread may be based on a short story by Clive Barker, but it has none of the supernatural trappings that are this writer’s usual hallmarks; it’s a gritty, hyper realistic exploration of fear and sadism. Dread really takes its time ramping-up and the violence and gore, while intense, is relatively sparse; still, even mature, intelligent horror movie aficionados can expect to be rattled.  Meat-eaters may turned to vegetarianism.  Vegetarians may go vegan.   Dread is gut-wrenching, stomach turning, and so original I can’t even think of another film to compare it to.

Similar in ways to Wake Wood, The Village, and Wicker Man, Jug Face plays out in an isolated community that carries dark secrets and performs bloody rituals.  But this film is more than another entry in a sub-genre.  Great storytelling combined with great acting makes this a stand-out that discriminating aficionados should seek out. Jug Face is a great film for those who appreciate a moody, atmospheric experience that doesn’t require a happy ending to be considered a worth-while ride.

Sennentuntschi: Curse of the Alps (2010, Steiner)

Sennentuntschi: Curse of the Alps is an awesome modernization of European folklore that confronts past and current societal mores regarding female sexuality.  It’s also a lesson in “history repeated” where ghosts can still manipulate the living. Sennentuntschi is a treat for horror fans, but it’s also completely accessible to most fans of drama and foreign cinema.  No cheap scares, no ridiculous gore or splatter (just the perfect amount)—it’s truly engrossing storytelling.  It’s not necessarily an easy film to process; Sennentuntschi is  long, complex, and at times feels disjointed.  But rest assured, if you find yourself struggling to make all the pieces fit, that just means you’re paying attention; all will eventually be illuminated.

What are your favorite under-the-radar horror movies that deserve to be appreciated by the masses? Sound off in the comments section!