Hardcore scares without the “Hard-R” 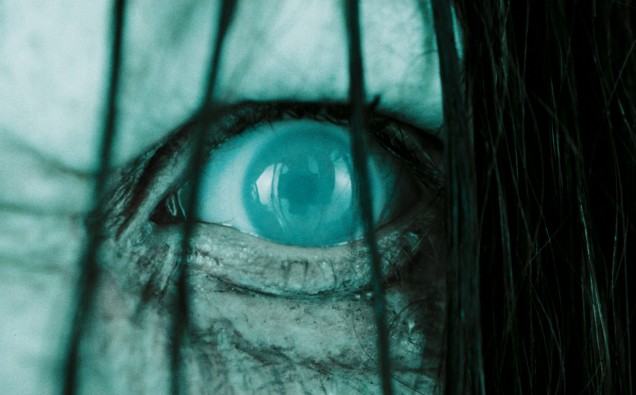 As we approach the second Friday the 13th of 2015, I thought I’d deliver another 13-Themed Top 10 List—with a twist. This time, we’re talking about PG-13 Rated horror movies. 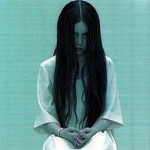 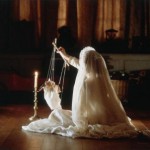 But PG-13 horror movies aren’t simply watered-down or censored R-Rated films—they’re something else entirely: Entities unto themselves. Since independent filmmakers rarely bother seeking MPAA approval, there’s basically no such thing as a PG-13 Rated indie. Therefore, PG-13 horror is an arena strictly populated by big studios producing big-budget films for national distribution—and as such, they are burdened with their own issues and weaknesses. 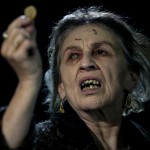 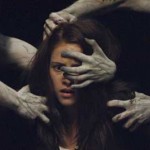 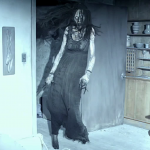 PG-13 horror movies are designed to be inclusive, courting the teenage audience, which has always been the most receptive to the genre, with films they will actually be able to see in theaters (with or without their parents). Also, these are movies for casual horror fans; those who appreciate an occasional thrill without the emotional devastation of torture porn. These movies are written without scenes of graphic sex and extreme violence on purpose; these are not hardcore horror movies that have been gutted. But dismissing sex and violence doesn’t mean removing suspense, tension, claustrophobia, and many of the most important elements of truly terrifying horror movies 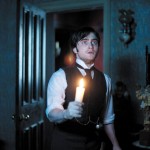 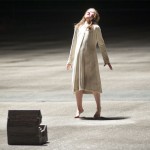 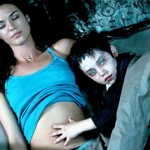 The problems with PG-13 horror movies are the same problems faced by all mainstream Hollywood releases: They’re written with an eye towards making money as opposed to creating films of artistic integrity. They suffer from producer interference and multiple, sometimes conflicted writers. They star well-known actors who are often difficult to work with, bringing reputations that can overshadow a film they are participating in. They can be formulaic, cliché, unoriginal, commercial, and overly glossy… But PG-13 Rated horror movies are not necessarily less scary than their R-Rated brethren. 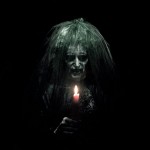 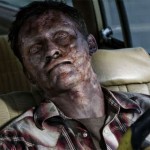 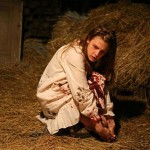 This list is comprised of PG-13 Rated horror movies that pack a punch just as powerful as an R-Rated offering, providing satisfying viewing experiences even hardcore gore-hounds can appreciate. Enjoy!

The opening scene with the two teenage girls discussing the cursed videotape is one of the most captivating and unnerving hooks of any film in horror history. Samara is one of the creepiest kids in the entire genre and an iconic villain fit to stand proud with the greatest. The images of torn fingernails are excruciating and the scene with the horse on the boat is devastating. The film’s conclusion comes with a twist and a final shock-scare that leaves the audience shaken.

The film that set the bar for gasp-inducing twist endings is PG-13 Rated The Sixth Sense. Not only is this film more intelligent than the vast majority of R-Rated horror movies, it packs some incredibly intense scares; the angry/abused ghost is terrifying and the puking girl gave me nightmares.

For supernatural suspense, you’d be hard pressed to find an R-Rated movie as impactful as The Others; the mood is hard-core gothic and claustrophobic in the extreme. Disembodied voices and dark shadows are chilling, and the puppet scene can elicit screams from full-grown men (“You’re mad! I am your daughter!”). Perhaps inspired by The Sixth Sense, The Others delivers a shocking twist ending that will leave you breathless.

It’s possible to watch Sam Raimi’s Drag Me to Hell without even realizing you’re watching a PG-13 Rated film; it’s filled with the kind of extreme gross-out FX usually associated with R-Rated horror comedies (like Shaun of the Dead and Evil Dead 2). Nothing about this film feels watered-down or held-back—in fact, everything about Drag Me to Hell is unabashedly over-the-top.

Before we all hated Kristen Stewart for being the face of the Twilight Franchise, she starred in an effective little PG-13 Rated horror movie that’s just as suspenseful as anything R-Rated; The Messengers is the kind of claustrophobic, southern gothic that keeps you on the edge of your seat.  We’ve got a creepy kid, hideous ghosts, and yet another kick-ass twist ending.

Mama is the kind of movie that you can watch all the way through, never doubting that what you’re seeing is Rated-R. It’s not just the white-knuckle suspense or terrifying ghost FX, Mama has an emotional intensity that feels extremely adult.   The ending can be described as “bittersweet” at best, or “emotionally devastating” at worst, delivering a powerful sensation of melancholia that’s hard to shake.

Despite the fact that Daniel Radcliffe seems a little young to be playing widowed lawyer Arthur Kipps, The Woman in Black is the kind of dark gothic saga that made Hammer Films famous. The aesthetic is shockingly bleak, with exclusively gray skies and buildings in various states of decay. The entire mood of the film is depressing in the extreme with powerful jump-scares.

It may only be Rated PG-13 but I’d put The Possession on the same list as The Exorcist for Top Religious Horror Movies (coming soon). The little girl, Em (played by Natasha Calis) is excellent; she’s extremely unnerving, displaying acting chops beyond her years. The demon, who we see briefly during the film’s powerful climax, is an especially nasty looking bugger. And while many films use (and abuse) the “Based on a True Story” tagline, in the case of The Possession it may actually be a valid claim.

The Unborn is another incredibly effective demonic/religious horror movie with a unique twist; Casey Beldon (played by Odette Annable) discovers she had a twin that died while they were both in utero. Now, the jealous “unborn” fiend wants to usurp Casey’s life for himself. Gary Oldman shines (as he almost always does) Rabbi Sendak, charged with exorcising this unwanted entity.

With its twist on the standard haunted house trope, Insidious is the most terrifying family-centered supernatural saga since Poltergeist. This film succeeds in no small part due to the genuine emotional connection the audience makes with this family in crisis. The Red Faced Demon and the Old Lady are two of the most horrifying specters ever committed to celluloid.

Carriers is an apocalyptic virus horror on par with 28 Days Later. While those infected don’t turn into rabid zombies, the effects of the unnamed disease are painful, disgusting, and always fatal. What makes Carriers so terrifying is the way it honestly portrays the human survival instinct in all of itself selfish, callous glory. A scene where a member of an insular group is evicted (what amounts to a death sentence) over the possibility that she may have been infected is ice-cold.

One of the best Found Footage films of the last decade is yet another demonic/religious horror movie—and it’s also rated PG-13. The Last Exorcism is a film drench in irony, as an admitted charlatan of an exorcist inadvertently proves the phenomenon he sets out to debunk. Ashley Bell is disturbingly brilliant as the perhaps-possessed Nell Sweetzer, fluctuating between girl-next-door innocence and something all-together terrifying.

With a dastardly spin on Tooth Fairy mythology, Darkness Falls is a moody and atmospheric horror movie that’s plenty fearsome, in spite of its PG-13 Rating. It’s the kind of supernatural ghost story that makes grown-ups feel like frightened children begging for a nightlight. Like many of the films on this list, Darkness Falls isn’t Shakespeare, just the kind of hard-hitting horror bubblegum that pleases casual genre fans and committed devotees alike.

What are some of your favorite PG-13 Rated horror movies? Do you believe PG-13 can be just as terrifying as Rated-R films? Sound off in the Comments section!