Which one are you most looking forward to? 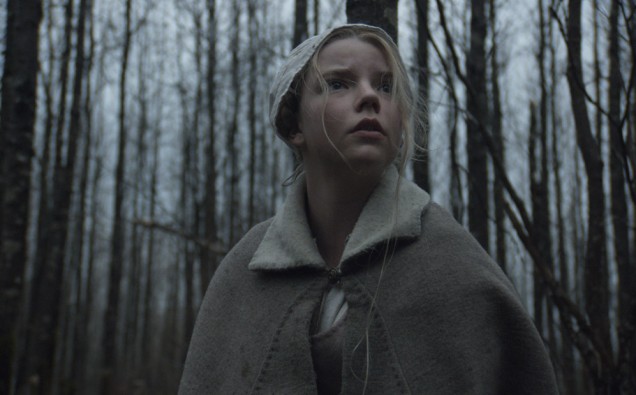 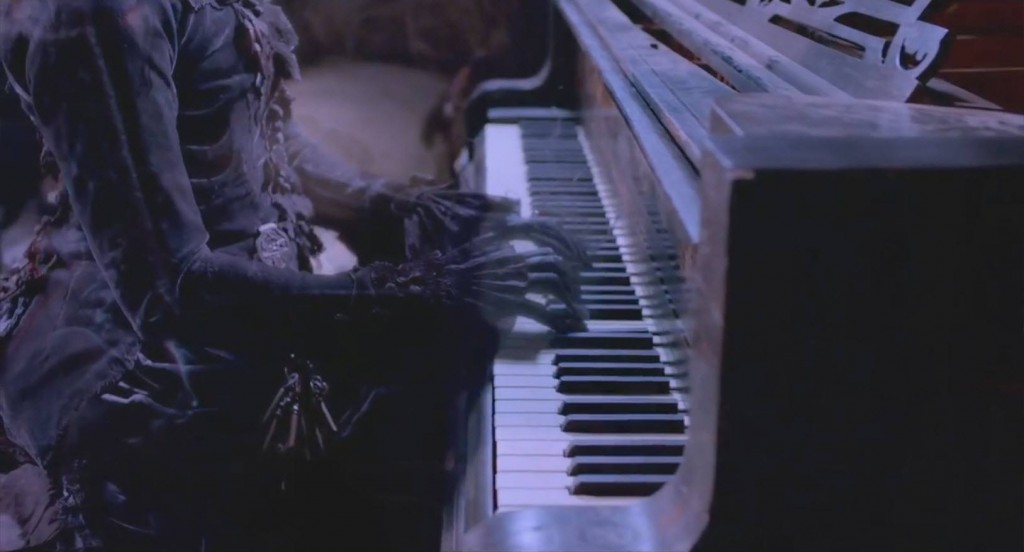 Summertime is reaching its endpoint; temperatures in the Northern Hemisphere are dropping, leaves are losing their color and falling. While the chill may bring a sense of melancholia to many, this is the time of year horror movie fans love most!

For starters, Halloween is right around the corner (only 65 more days to go!); nothing makes horror aficionados happier than descending into the dark aesthetic of the season. But as we count down the days until our favorite night of the year, there’s plenty more to be excited about.

A recent batch of trailers for upcoming horror movies has excited the Internet, giving genre enthusiasts a lot to look forward to. I’ve gathered a few of the most promising together for your enjoyment; below are trailers for: Goodnight Mommy, The Witch, Scouts Guide to the Zombie Apocalypse, Hell and Back, and Crimson Peak. Enjoy!

The trailer for the Austrian matricide horror Goodnight Mommy rocked the Internet when it dropped just over three weeks ago, and has already garnered over 5.5 million views. Many fans and critics commented that this trailer is scarier than many feature-length movies. The film looks unnerving, nauseating, suspenseful—and absolutely delightful! US Release: Friday September 11, 2015.

Official Synopsis: In the heat of the summer, a lonesome house in the countryside between woods and corn fields, lives nine-year-old twin brothers who are waiting for their mother. When she comes home, bandaged after cosmetic surgery, nothing is like before. The children start to doubt that this woman is actually their mother. It emerges an existential struggle for identity and fundamental trust.

The Witch (directed by Robert Eggers)

Robert Eggers won a Best Directing award for helming The Witch at this year’s Sundance Film Festival. The historical horror takes a stark look at this country’s Puritanical roots with an eye towards fears and superstitions of the 1700’s. This trailer dropped just over a week ago and has already garnered 3.3 million views. US Release: TBD, 2016

Official Synopsis: The age-old concepts of witchcraft, black magic and possession are innovatively brought together to tell the story of one family’s frightful unraveling.

Scouts Guide to the Zombie Apocalypse (directed by Christopher Landon)

Just when I’m starting to feel like zombies are getting stale, the trailer for Scouts Guide to the Zombie Apocalypse drops, reminding me that there’s plenty of juice left in this subgenre. And it’s hard not to get excited about an R-Rated horror comedy! The Red Band trailer below is NSFW (Spoiler: zombie boobies!). US Release: October 30, 2015.

Official Synopsis: Three scouts, on the eve of their last camp-out, discover the true meaning of friendship when they attempt to save their town from a zombie outbreak.

Hell and Back (directed by Tom Gianas & Ross Shuman)

Old-school claymation and animation merge to create an irreverent romp through the Underworld—but this one isn’t for the kiddies! Hell and Back is another R-Rated horror comedy voiced by Mila Kunis, T.J. Miller, Susan Sarandon, and Bob Odenkirk as the Devil. Language makes the trailer below NSFW. US Release: October 9, 2015.

While it’s easy to get excited about any film Guillermo del Toro has a hand in, Crimson Peak looks especially promising. Not only does the trailer below look amazing, but the film comes with a solid endorsement from master horror practitioner Stephen King; after a private screening, King tweeted: “Gorgeous and just fucking terrifying. [The film] electrified me in the same way Sam Raimi’s Evil Dead electrified me when I saw it back in the day.” King’s son, horror writer Joe Hill also attended the screening, after which he commented: “[Crimson Peak is] del Toro’s blood-soaked Age of Innocence, a gloriously slick waltz through Daphne Du Maurier territory.” US Release: October 16, 2015.

Official Synopsis: In the aftermath of a family tragedy, an aspiring author is torn between love for her childhood friend and the temptation of a mysterious outsider. Trying to escape the ghosts of her past, she is swept away to a house that breathes, bleeds…and remembers.

Which of these horror movies are you most excited about seeing? Is there another upcoming film you’re looking forward to? Sound off in the Comments section!