Traditions And Legends Are Uniting To Terrify You

Eight chances to be terrified... 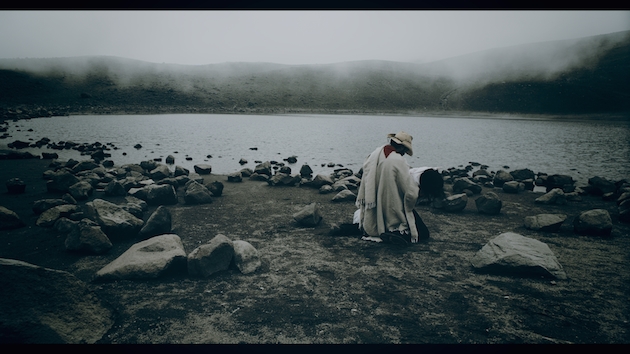 The horror genre stands out in which every country has its own take on the genre.  Some people can argue which country produces the best horror movies.  Mexico is about to release a project that’ll showcase eight short films. The stories will feature a mix of old legends with new stories written just for the film. Mexico Barbaro is an Anthology project that will combine classis stories based on folklore with brand new stories.

This film will feature work from acclaimed directors such as Jorge Michel Grau (We Are What We Are, The ABCs of Death), Isaac Ezban (upcoming Fantastic Fest award winner The Incident), Laurette Flores, Ulises Guzmán, Edgar Nito, sound designer Lex Ortega (Here Comes the Devil, Frankenstein’s Army), Gigi Saul Guerrero (El Gigante, Choose Your Victim), and Rue Morgue Mexico coordinator Aaron Soto.  I love Anthology style films.  I think this film has the right approach to be a hit.

Mexico Barbaro is set to be released on November 3rd, 2015 available through VOD and Dark Sky DVD.