Trail of Blood on the Trail: A Clever Zombie Film

Nominated for best director at the Terror Film Festival, this unique work challenges the norm of the genre. 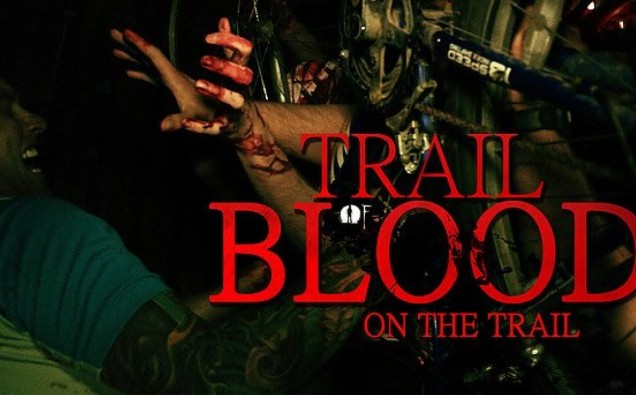 Trail of Blood on the Trail is a zombie film written and directed by Kate Lavin, and co-written and produced by Jeremy Friedrich. 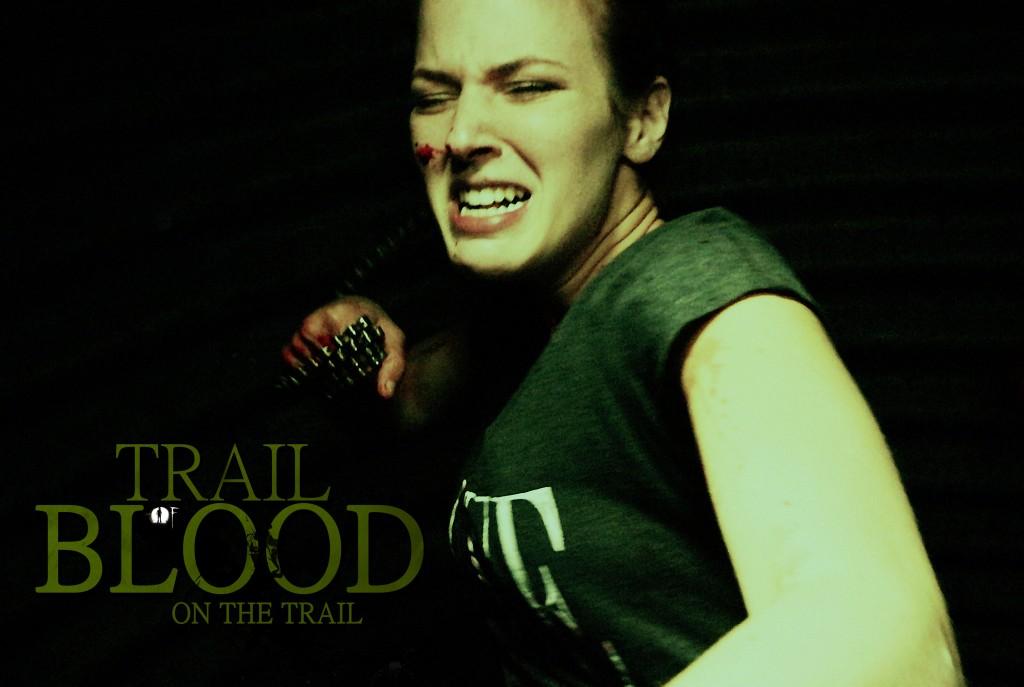 The film is the story of Brad and Ava, a couple on a bike trail in the woods on a sunny day. Brad’s plan of a marriage proposal goes out the window as the zombie apocalypse breaks out around them.

One of the first things you notice about this film is its beautiful scenery, and natural use of environment and lighting. The soundtrack of the film was composed with different styles of music, and had an impact in each scene.

The dialog for each character and the social interactions were believable and relatable. There was a lot of clever humor in this film as well.

The film introduced different characters, but killed them off quickly, turning them into zombies. The audience was unable to emotionally invest in other people. While this is not the norm of the genre, it worked very well and kept the focus on Brad and Ava who at first were unaware of the madness surrounding them.

The special effects and makeup, along with the cinematography, in Trail of Blood on the Trail were nothing short of outstanding. There were many horrific casualties in this film, and a lot of great editing on the zombie bites. By using sound and quick cuts in certain scenes, it gave the viewer a sense of shock without excessive gore, which was effective when seeing children getting ravaged by zombies. A good portion of the film was shot inside of a tunnel giving the viewer a claustrophobic sense of despair.

The Lavin Production Company did a wonderful job in creating Trail of Blood on the Trail. It isn’t a surprise that after being seen in multiple festivals, the film was nominated for best director at the Terror Film Festival and won Best Slasher Feature at Dazed 4 Horror in 2015.

Here is a trailer for the film.

You can now see Trail of Blood on the Trail in it’s entirety on the Lavin Production Company website by clicking here. 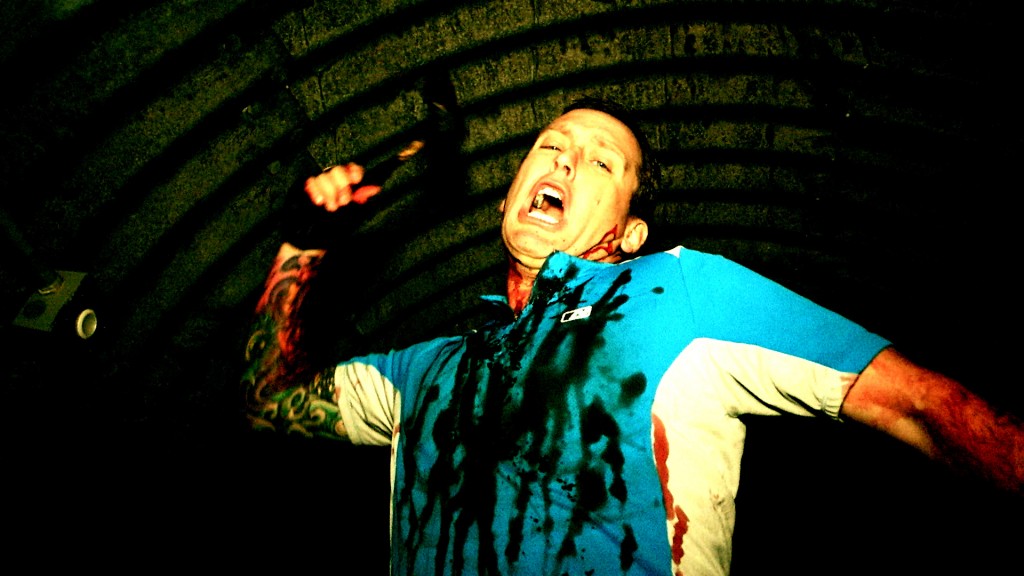 Four out of five respectfully, a great stab for independent horror!