Trailer lands for long-in-production The Basement!

A new indie horror film soon to be released! 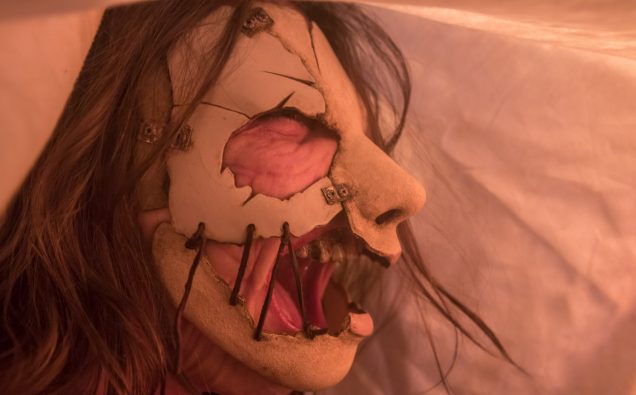 An indie horror film called The Basement came onto my radar last year. It looks pretty interesting, but news fell away for a while. Now thought, it appears the film is nearly complete and will soon be released!

The super scary movie is about a group of international students, who end up in a horrific basement, after a huge house party. Officially the place is totally abandoned for decades, but for in reality mysteries, supernatural freaks, blood and death awaits them. They try to escape at all costs, but with every second their situation gets worse.

The Basement is made as an international co-production, the actors are from US, UK, Japan and Hungary. They are professional and very talented actors. Just like Caroline Boulton (Houdini, Dr. Who, Hercules, etc…), Richard Rifkin (The Martian, Hellboy II, Eragon), and Zalan Takacs (Spy, The Martian).

Almost every dollar of the movie’s budget is come from crowdfunding campaigns, so it seems a lot of people is waiting for the project. Now there is a new campaign for post production, so if you love horror movies, independent filmmakers, or creepy but excellently crafted stories, don’t hesitate to secure a copy of the Limited Edition DVD or Blu-ray and grab some other perks and campaign exclusives!

This announcement comes with the release of a new trailer! Check it out!

You can check out the Indiegogo HERE.

And keep up with updates on the film by following them on Facebook!