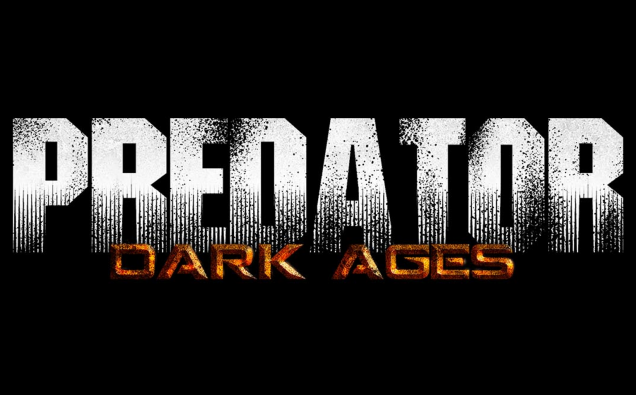 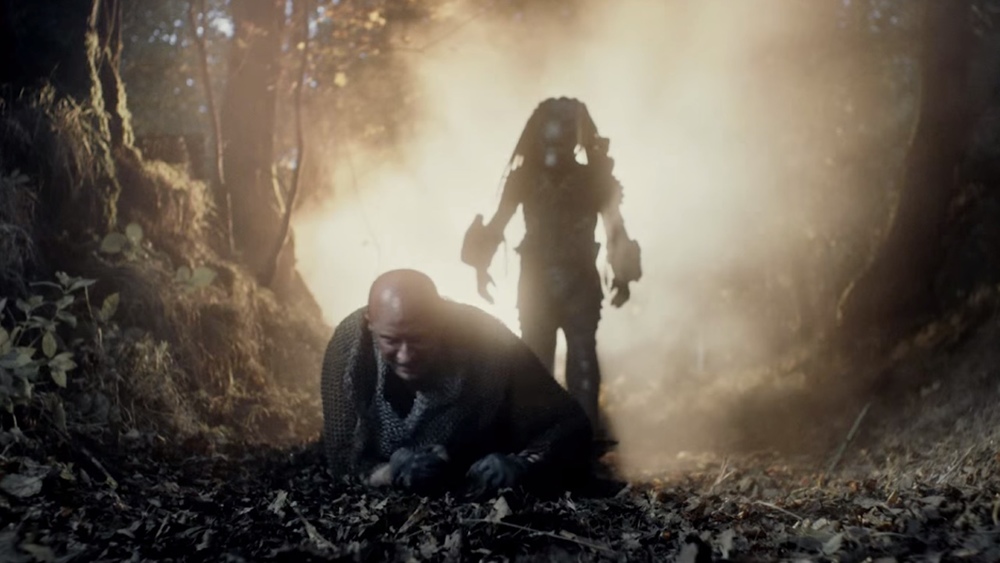 According to Almighty Wikipedia, a Fan Film is “a film or video inspired by a film, television program, comic book, or similar source, created by fans rather than the source’s copyright holders or creators. Fan filmmakers have traditionally been amateurs, but some of the more notable films have actually been produced by professional filmmakers as film school projects or as demonstration reels. Fan films are shaped by the intersection between contemporary trends towards media coverage and participatory culture; they are neither fully commercial nor fully alternative. They are an example of fan labor.”

Some of the most successful horror fan films of the past few years include: Halloween: Resurgence, Evil Dead in 60 Seconds, Legends: A Friday the 13th Tale, Hellraiser: No More Souls, and Critters: Bounty Hunter. But a new fan film slated to premier at this year’s London Comic Con (May 22-24) looks like something absolutely incredible: Predator: Dark Ages. 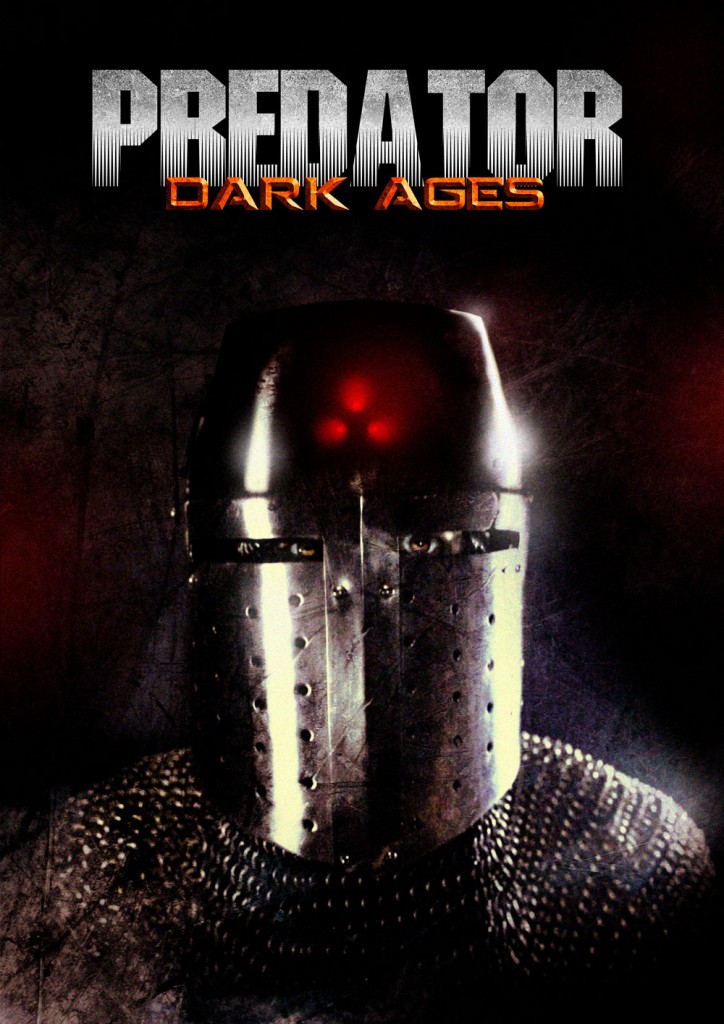 Official Synopsis: Dark Ages follows a group of war-torn Templar knights who have returned from the Eastern lands, back to England, only to find that the enemy is now a lot closer and a lot more deadly than before. Throughout time the Predator has always looked for the greatest warriors to fight in battle, and with this short film we will see him put to the test against the some of the best history has ever seen, the Templar Knights. Their battle with the Predator is the thing Myths and Legends are made of.

While I certainly envy those who get to see the entire film in London next month, the rest of us will have to get our fix by watching (and re-watching) a couple of incredible trailers (below). You can also check out the film’s Official Facebook page: HERE.

What do you think about the trailer for Predator: Dark Ages, and what’s your opinion of fan films in general? Sound off in the Comments section! 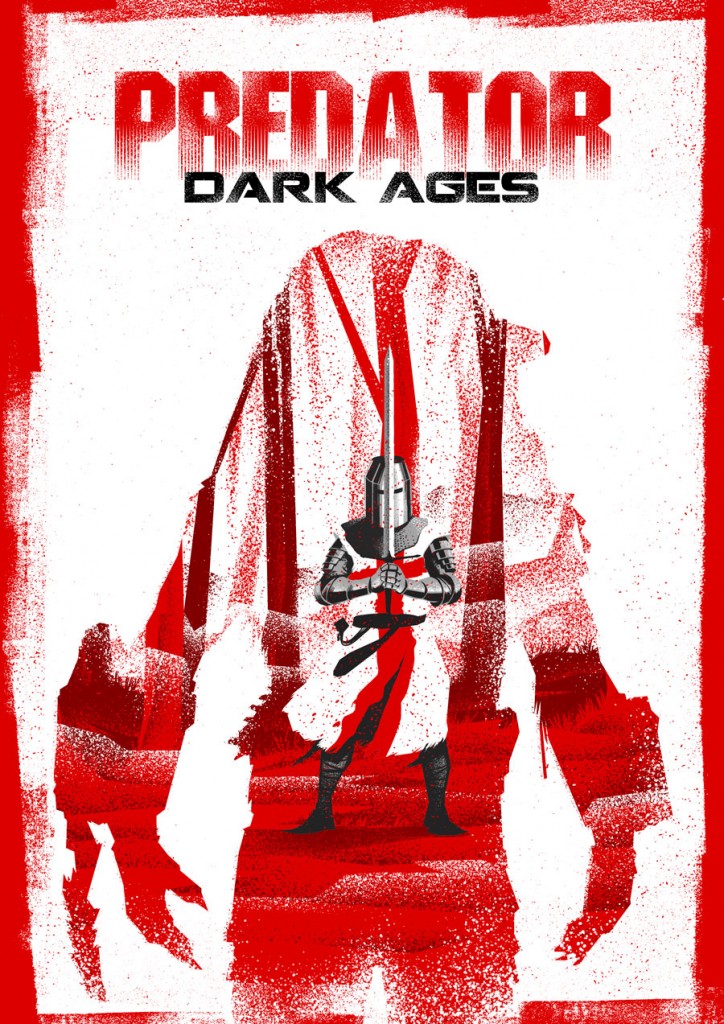