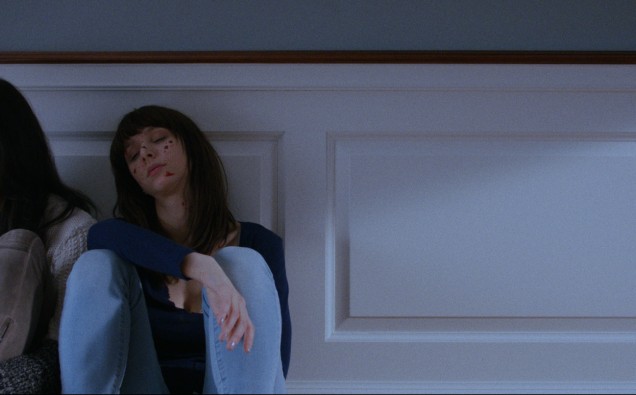 Check out the newly released trailer of the upcoming comedy-horror film ‘Body.’ The film revolves around a group of college friends that are caught breaking into a mansion to party and are met with gruesome consequences. Body is filled with twists and turns at every corner and definitely is a film you do not want to miss. 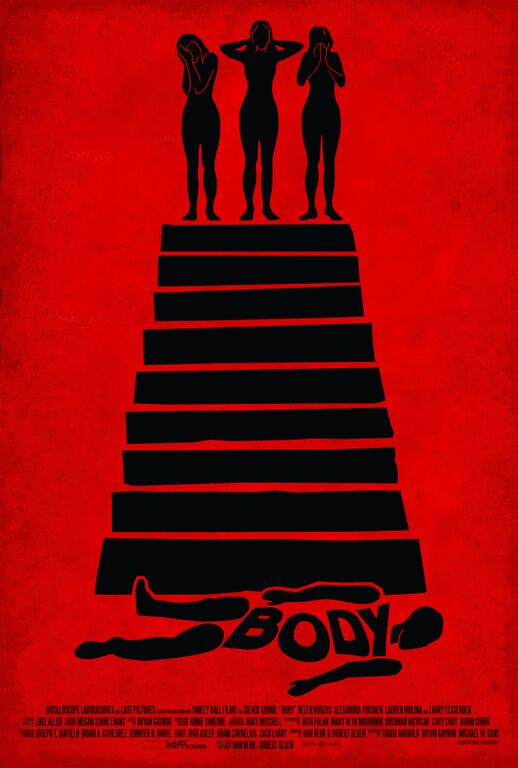 Be on the lookout for Body as it hits cinemas this winter on December 7th and will be available VOD on December 29th!

Check out the ultra-creepy trailer below: