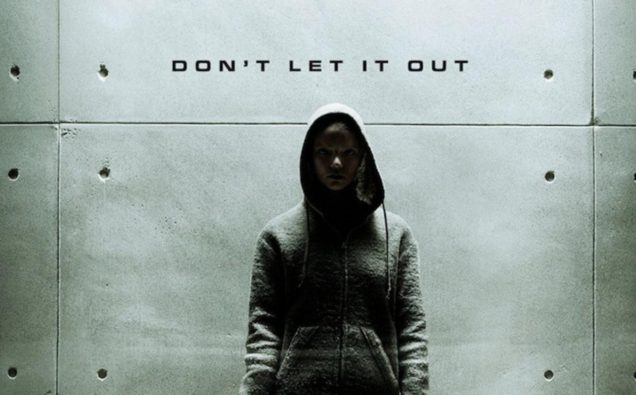 The official plot of the film is:

A corporate troubleshooter (Kate Mara) is sent to a remote, top-secret location, where she is to investigate and evaluate a terrifying accident.  She learns the event was triggered by a seemingly innocent “human,” who presents a mystery of both infinite promise and incalculable danger.

There are three trailers out for this film, each more chilling and provoking than the last. They each beg the question, when you create a species so wholly above us, how can you attest to what it will do and how it will react? And what happens when it realizes just how far beneath it we are? Check out the trailers here!