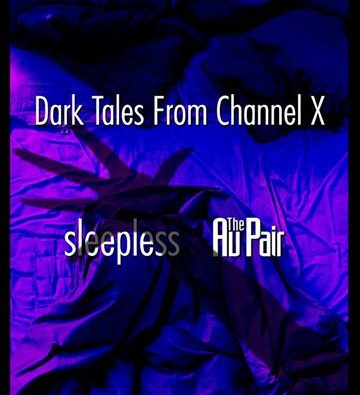 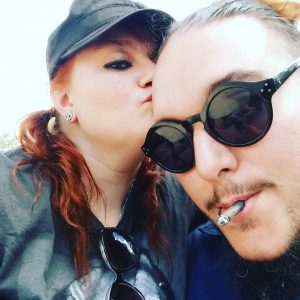 From the truly frightening minds of New York City based MASS GAVE PICTURES (Manny and Lindsey Serrano) comes two new shorts currently playing on the film festival circuit in SLEEPLESS and THE AU PAIR. Both of these short films revolve around a sinister and unnatural force that has worked its way into the safest places you could be. In SLEEPLESS, Allen is awoken to a true night terror. Not knowing what is going on as the night wraps around him, he must tap into his faith and face his fears to survive the night and cope with a monster that may be sitting within the darkness of his bedroom and lurking in the shadows. Is he going crazy? Is he dealing with nightmares or is there a creature coming to take him into the darkness? Reflecting the love of late 70’s and early 80’s creature and sleep sub-genre of horror, SLEEPLESS turns the world into a dark and vacant pit of sensory sound and shadow filled landscapes that makes you not only question is this real, but are you next? 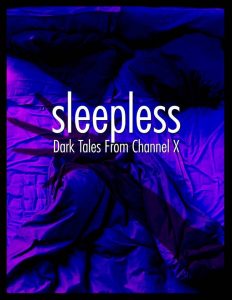 In a more modern tale entitled THE AU PAIR, we find a couple (Kate and David) who has allowed complacency and distance to fracture the foundation of their family and relationship. As Kate cooks dinner for David, their baby begins to cry loud and continuous. Calling for David to handle the upset child, he ignores Kate deciding to watch television in place of his responsibilities. As she watches the tablet screen hoping he will handle the duties instead of her. Kate frustration is lifted as she finally sees David dealing with the child. As she watches David hold the baby, we learn that things we take for granted may come back to not only haunt us but change our lives forever. 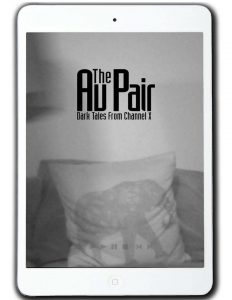 Both short films are distinctive fingerprints to the smart and creative platform that MASS GRAVES PICTURES have become known for. Currently finishing up their latest feature THETA STATES, the themes and pillars of these two short films are palpable and truly chilling as they tap into primal and uncontrollable fears most can connect with. This is created o many levels through most notably the writing, sound and true acting talent. While both shorts are influenced by different decades of film and horror, we definitely see the collaborative intelligence MASS GRAVE PICTURES has with the framing and especially the timing of the punctuation moments that with SLEEPLESS tightens around you until you feel claustrophobic and for THE AU PAIR that gives you a taser style shock at the moment you feel it will be alright. These short films not prove you are not safe, but that your mind may be the scariest monster of all.

Find out more about these DARK TALES FROM CHANNEL X at the MASS GRAVE PICTURES website http://massgravepictures.com and check out both short films on Saturday September 17, 2016 at the GRINDHOUSE NIGHTS AT CAFÉ Z in Union, NJ!