A spoiler free review of of the 2016 horror film 'Uncaged' 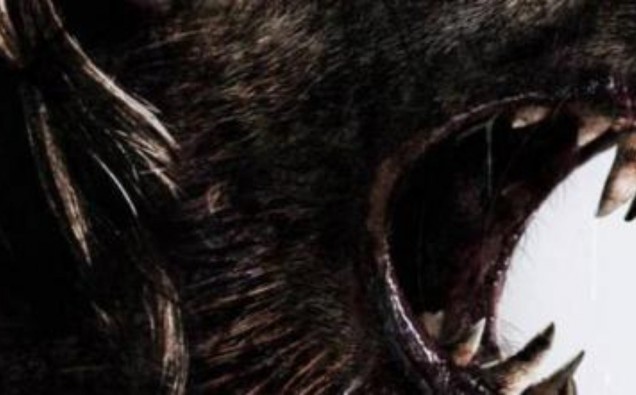 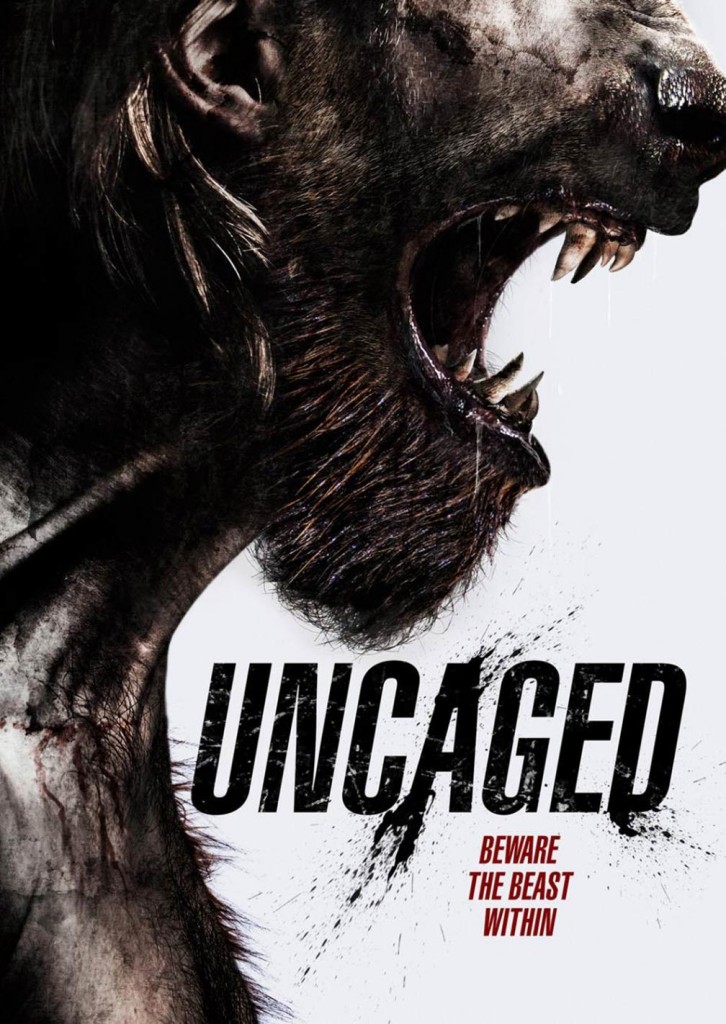 I will be honest, I am not really a fan of the werewolf horror genre. No film on the subject manor has really done it for me or intrigued me enough to turn me into a fan (no pun intended– okay maybe it was). So, as you can imagine, it took a lot to motivate myself to watch ‘Uncaged’ but the synopsis drew me in and I figured hey, why not watch something outside my comfort zone for once. And, I must say I am really glad I took a chance on this film. 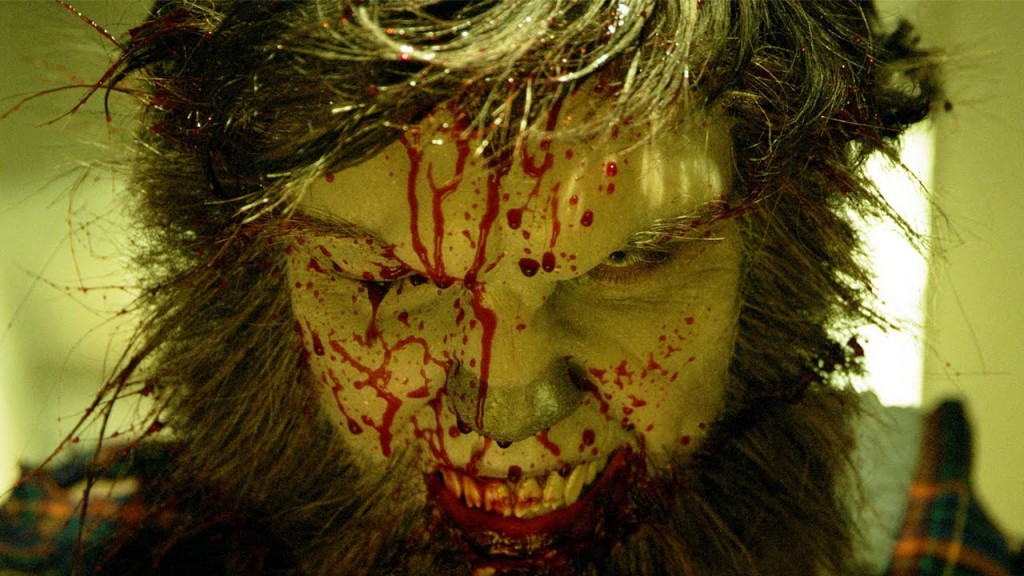 Uncaged follows a young man named Jack celebrating his eighteenth birthday with his closest friends. Jack has had a rather strenuous childhood with great loss and tragedy entwined into it. After a night of partying, Jack and his two closest friends Brandon and Turner decide to head up to their Uncle’s cabin after Jack receives a mysterious invitation to stay up there for his winter break. Jack begins waking up each morning, naked with no recollection of what happened the night before. In order to get answers, he decides to strap himself with a go-pro one night and the answers he receives are pretty horrifying. Soon, Jack finds himself trying to save a girl and defend himself against people whom he thought to be his friends. 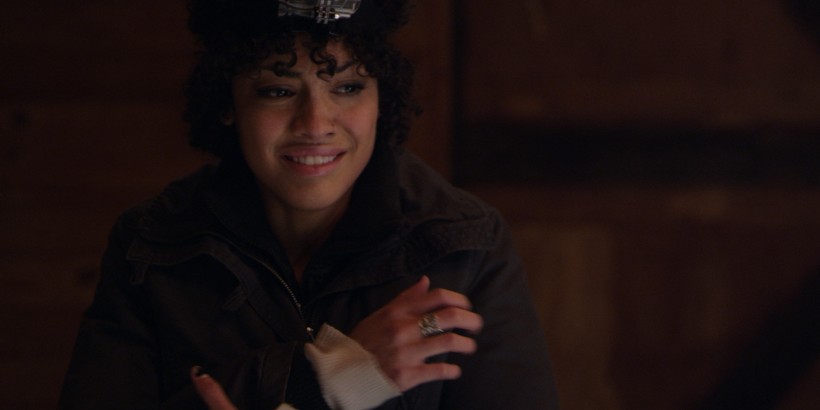 Uncaged was beautifully directed with an unique feel and atmosphere in tow. There a very tense moments and scenes yet also some comedic ones thrown in there as well. The special effects left something to be desired but the effort is still impressive. The mood the film sets is quite an uneasy one and the story was able to keep you guessing throughout.