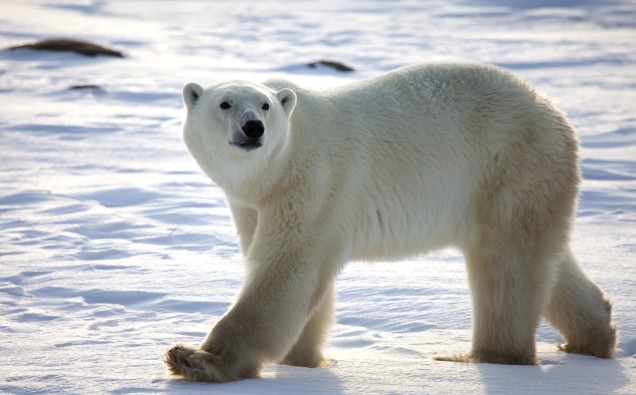 Only in horror movies do you find girls running around naked in the Arctic. Jokes aside, I am beyond excited for the return of After Dark’s 8 Films to Die for this Year, Some of my earliest horror memories were looking through the companies DVDs at my local Blockbuster. I’m not sure why, but Blockbuster had a ton of After Dark films.  This most recent iteration of the festival had a particularly diverse set of horror films, and Unnatural is their creature feature. Following the exploits of a genetically modified polar bear and the unfortunate modeling crew that run amiss of it, Unnatural isn’t perfect, but with a fun premise, some cool effects, and a satisfyingly large amount of gore and skin, it’s a pretty damn good time. 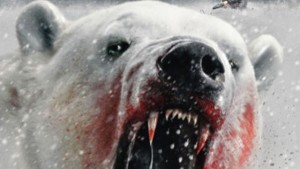 Brooker, a Gary Oldman look-alike, mustachioed photographer and his team of ladies have paid an exorbitant sum to travel to Alaska and take swimsuit pictures in the snow. To the films credit, wolf pelt bikinis are pretty hot. As luck will have it though, a local science crew had been modifying the local polar bears, and as genetically modified polar bears are want to do, one breaks free. Two dead scientists later and the bear is loose into the country side, murdering and eating everything in its path, and as the models soon find out,  running in high heels ain’t easy.

The most important element of of creature feature is the creature, and in that regard Unnatural delivers.  We don’t see a lot of the bear early on, with close ups, tracking shots, and some supremely grisly sound design acting as a substitute, but as the  film nears it’s climax, HOLY SHIT.  This thing is freaking huge, towering over its prey and crashing down trees with its mad gait. At first I wasn’t sold on the whole “gentically modified thing” (aren’t normal bears scary enough on their own?), but seeing this thing in action sold me. The polar bear isn’t a force of nature, it’s something deadlier.

Cool as our monster is, I wish we got a better cast for it to chow down on. Brooker starts out the film as a dick, and by the time the credits role, he’s, well,  still a dick. Point is, he’s not given alot of growth and in the end comes out a bit flat and unlikable, not two words you want describing your protagonist. His fellow cast mates make for decent bear food but forgettable characters, serving their purposes as Polar Bear chow, but not much else. The acting is solid all around, but the dialogue and characterizations could have used a bit of a punch up.

The awesomeness of a murderous 20 ft. tall polar bear does a lot to make Unnatural an enjoyable experience, but not enough to make it a great one. It’s certainly worth a watch, and acts as a worthy entry into the 8 film’s to die for, if perhaps not the festivals strongest. If blood soaked snow and white furred murder are your thing though, this is a film you’ll enjoy as much as I did. 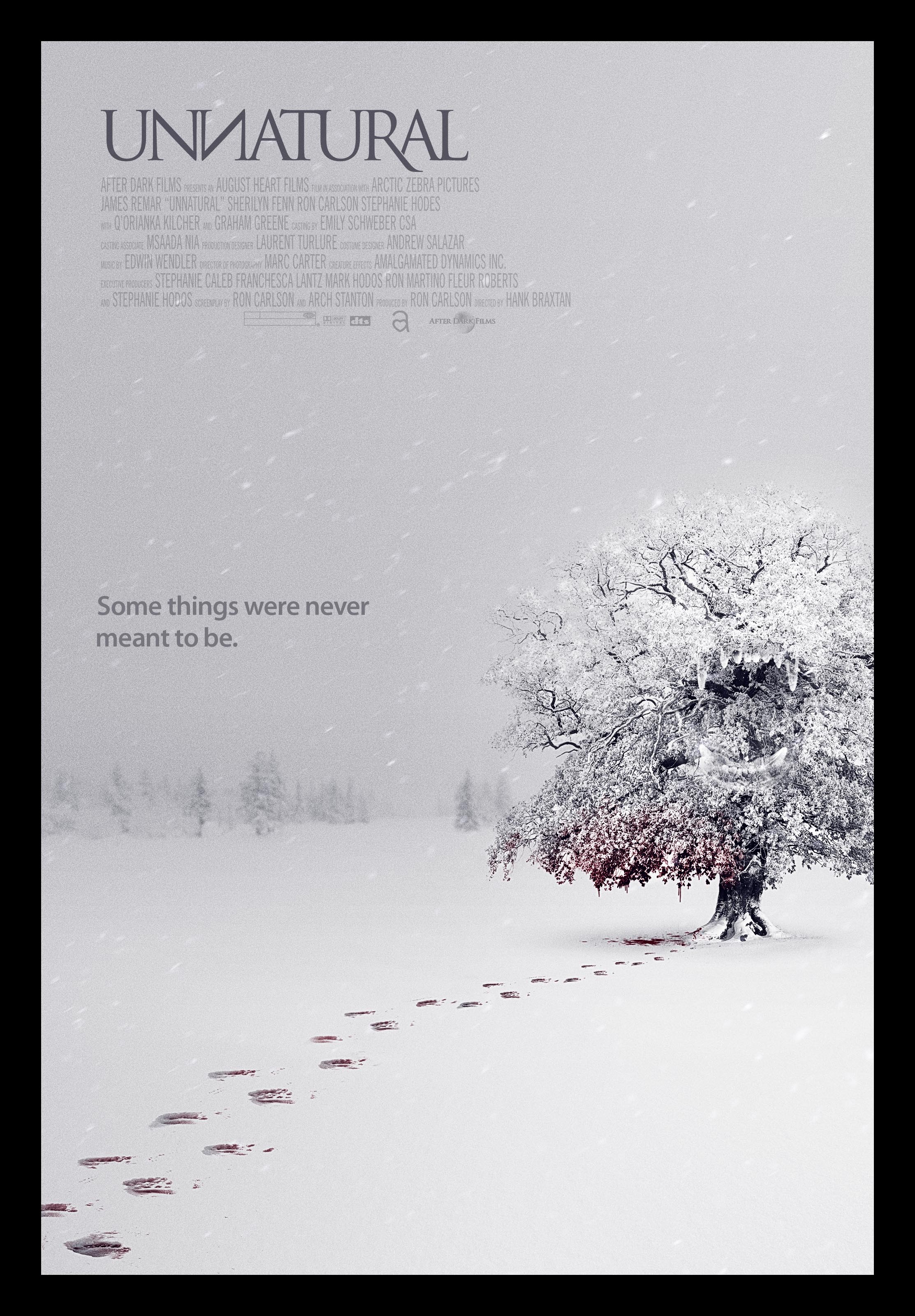 Jeff is a writer for The Blood Shed and eats, drinks, and bleeds horror. You can help him support his first book here.