This innovative film has a unique look, and will hit festivals shortly. 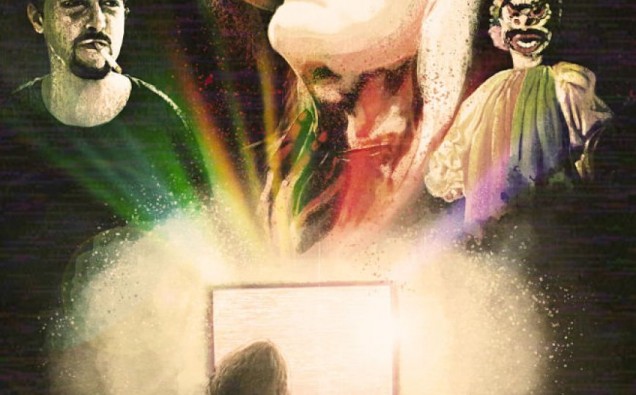 It is my great pleasure to introduce the upcoming film written, directed, and edited by Jay Burleson entitled The Nobodies. 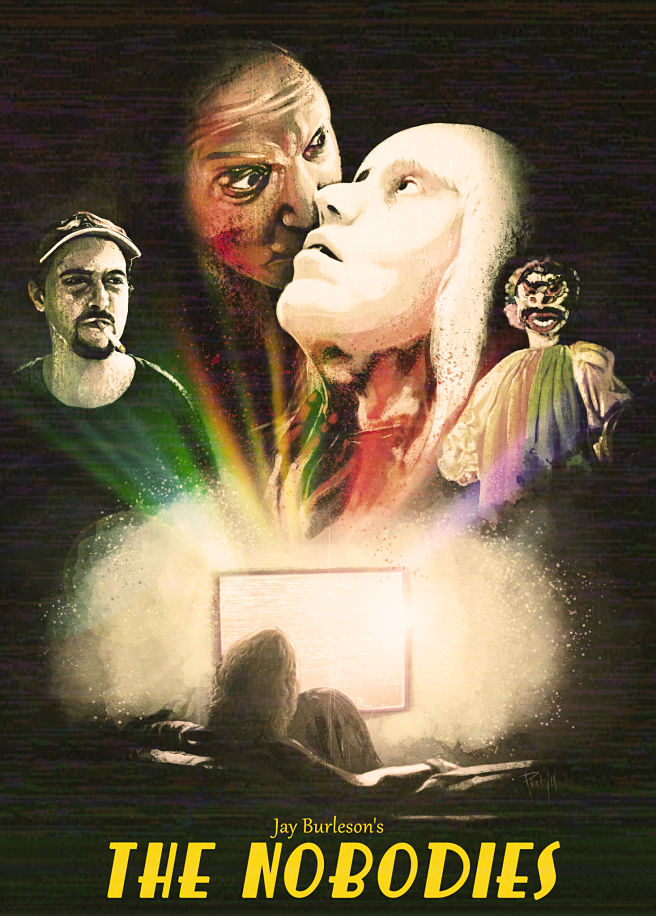 Danny Vinson from The Walking Dead episode Live Bait is also in the film.

Here is a synopsis of The Nobodies, which will be hitting festivals shortly.

In 1993, Alabama based filmmaker Warren Werner shot his first feature film, Pumpkin, on VHS. With a budget of only $600, a cast of friends, family, and unknown talent the movie premiered at the local civic center and generated an immediate backlash from the community.

Rumors that Warren and his girlfriend Samantha Dixon engaged in satanic rituals began to spread throughout the town. In the months following the premier, Warren and Samantha committed suicide.

The following year, another group of filmmakers began shooting a documentary about the deaths of Warren and Samantha. The project was never completed, and Pumpkin was never released.

The Nobodies is Warren Werner’s Pumpkin, in it’s entirety, spliced together with the remaining documentary footage of the director’s life and death.

This film is very innovative in how it was pieced together.

Warren Werner’s Pumpkin was shot on VHS, while the documentary portions were shot digitally, then transferred to VHS. Portions of the film were shot on expired 16mm film as well.

You can see the official trailer for The Nobodies by clicking here.

The Nobodies has a compelling story with a unique look and feel. Burleson shows passion and originality in his style of filmmaking, which is everything we love about indie horror!

You can obtain the film by contributing to Jay Burleson’s Unfinished Business campaign, be sure to check it out by clicking here.