Upcoming Horror Movies To Get Excited About In the Next Few Months:

There is plenty to get excited about when it comes to future movies in the horror genre, with a huge amount of new and quality movies coming out in... 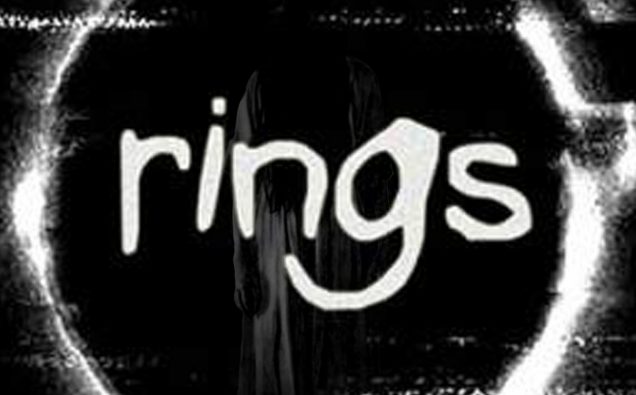 There is plenty to get excited about when it comes to future movies in the horror genre, with a huge amount of new and quality movies coming out in the next few months. Now, as we all know, no other genre of movie loves a sequel quite the way the horror genre does, and many of these new films on the horizon are sequels.

Let’s have a look at some of the better movies just around the corner… lurking, lying in wait!

For a little while there, the popular saying that we all know was almost changed to “there are only THREE things certain in life: death, taxes and a new Saw movie at Halloween time”. Saw had become an annual franchise, and as time went on, audiences began to tire of the same old twists etc.

2017 sees the series returning, despite the last movie being “the last ever”. What will be different remains to be seen, but as sure as the odds of winning big at Casino are (that’s why I play Apnet – Casino) , there will be gore aplenty, along with further games to be played.

The first movie proved to be a surprise as to how good it was, and the psychological thriller/horror returns to the big screens (or perhaps little screens, as this movie has yet to be confirmed for theatrical release, with a chance it could go straight to DVD).

The three original masked protagonists return, and it is also expected that Liv Tyler will also have a role, albeit a minor one. Look out for the Strangers 2 in 2017.

Coming this October, Ouija: Origins of Evil is actually a prequel to the 2008 original, set 50 years prior to the events of that first movie. A person that likes to have a flutter might visit a Casino Online at Apnet.com for help in forecasting the betting odds, but it is not possible to predict the likelihood of the quality of this movie.

The original did not set the box office alight, scoring a measly 4.4 on the IMBD scale. However, that’s not to discount the possibility that this prequel may improve on the original.

Another movie series returning to our screens in October is from the Ring Series. Rings is set 13 years after the events of the first two movies, and things go a little “Inception” like, when a girl sacrifices herself to save her boyfriend after he becomes cursed watching that famous video tape. However, what she discovers is that there is actually a video within the video…we’ll say no more as we don’t want to spoil it.

This series is one of the scarier in the past decade, so hopefully Rings maintains that same momentum.

Those are just a few of the horror movies you can look forward to watching (between your fingers!) in the coming months. And that just scratches the surface in terms of sequels, with World War Z 2, Jeepers Creepers 3, and several other big horror movie releases on the horizon.