Upcoming Mister Stitches Film to Surely Creep You Out

Check out the trailer and plot info below. 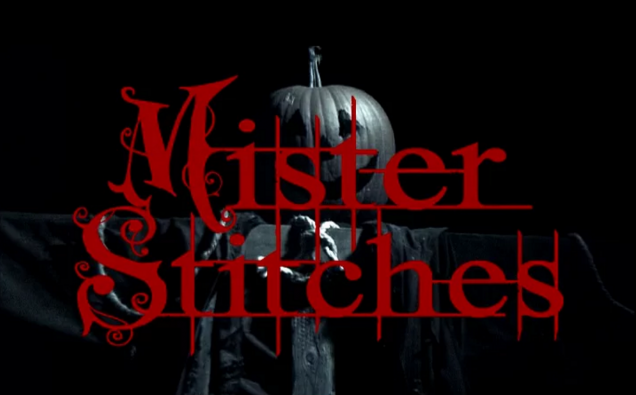 Mister Stitches is an upcoming horror short film created by Michael Smith, whom is a film maker based out of Ohio with experience as a make-up artist to boot. The film is said to be influenced by The Twilight Zone and it set to be released later this year.

Smith also penned the creepy short story that the film is based off of. The tale takes place in 1936 and tells the story of a group of bank-robbers that hide out in a remote farmhouse. Smith was inspired by a real life occurrence when he stumbled upon an abandoned farm in the deep woods of Southeast Ohio.

The short has been in production since 2012 and hopes to be completed on a light budget of $5000.

The film’s official website also features clips from the short as well as some pretty sweet merchandise. Also, be sure to follow updates on the film via the Mister Stitches Facebook page.