UPDATE: I Bleed Indie aims to be the Shudder for indie horror! 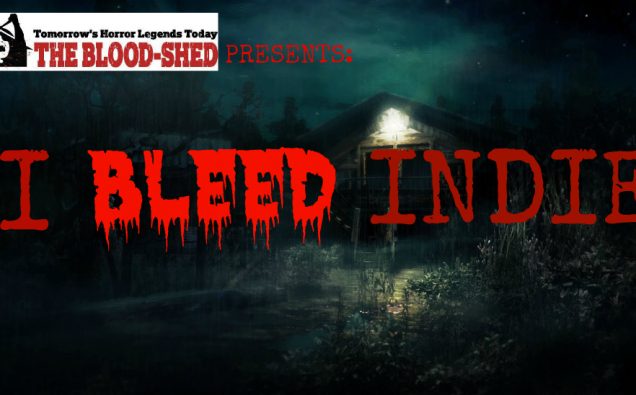 Johnny Macabre here! At the beginning of the month, I announced TheBlood-Shed’s upcoming rental Youtube channel I Bleed Indie, a ppv service for indie horror films. Well, the idea has… evolved. I am therefore excited to officially announce that I Bleed Indie will be its very own standalone website! In fact, IBleedIndie.com has already been secured as a domain name and the website is currently under construction!

This new route opens up a whole new world for us. For starters, anything goes as far as content now! Whereas with Youtube, the prospect of having movies removed due to content was a very real concern, now I make the rules. In other words, we don’t have to skimp on the more extreme content now.

As before, our goal remains the same: provide a VOD service for indie horror film makers who lacked a true, dedicated digital platform previously. Film makers keep all the rights to their films and get 90% of the revenue.

We aim to launch the site on Halloween with 100+ features, a goal we expect to reach in the next week or two. Feature films will rent for 72 hour periods at $2 a film, shorts for 50 cents.

You can stay up to date on announcements at our official Facebook page.