These ‘Vampires’ Are About To Have Some Royal Problems

It's not easy being a knight or a vampire... 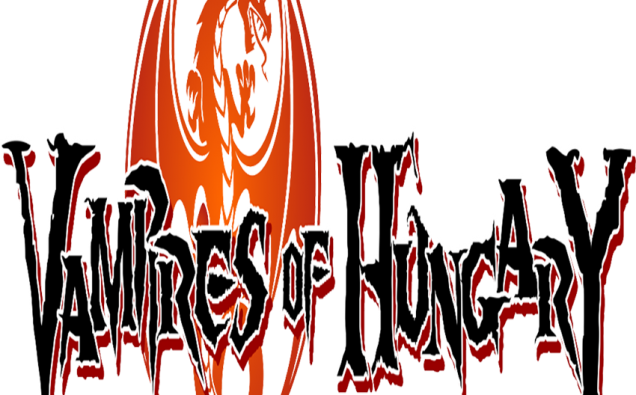 It seems vampires are always posing a problem. A priest, Peter, and a group of knights led by Arthur are about to take on these fiends.  Vampires have infiltrated Europe, so this band of heroes must first go to Hungary to fight the evil.  However, Queen Barbara De Cilli is trying to please her subjects, both human and vampire.  She also has to prove she and her royal court are human.  This is going to end peacefully or incredibly bloody.

Vampires Of Hungary: The Holy Roman Empire is a comic book series that is currently in production.   This will be a horror comedy set in the medieval times with current language. You help bring this comic to stores thanks to KickStarter.  David Jenkins is the writer and creator of this project.  This is his venture into the world of comics.  You can find out more, and possible even donate, on the page.  Check out below for some previews of the comic. 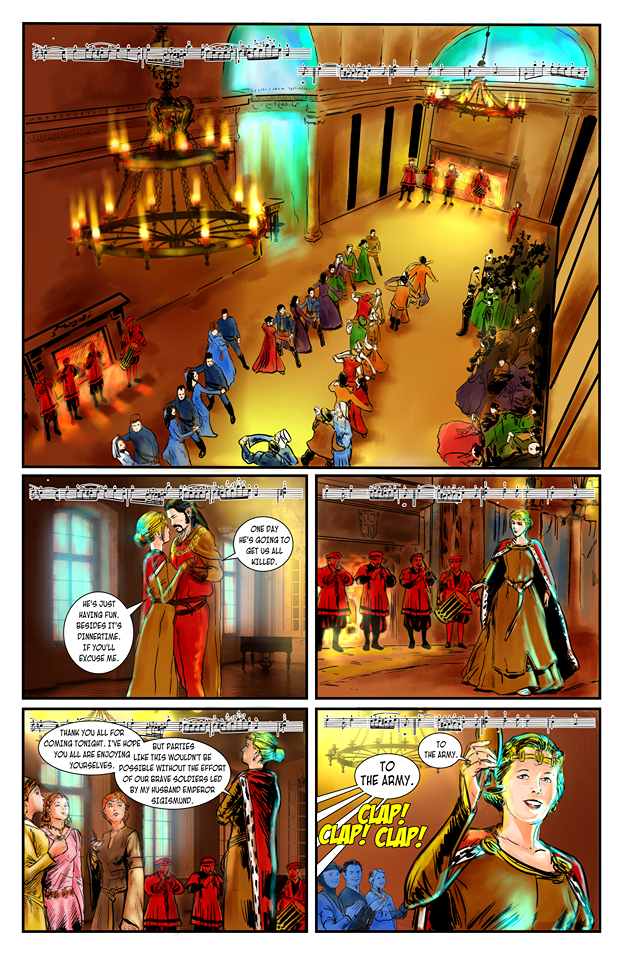 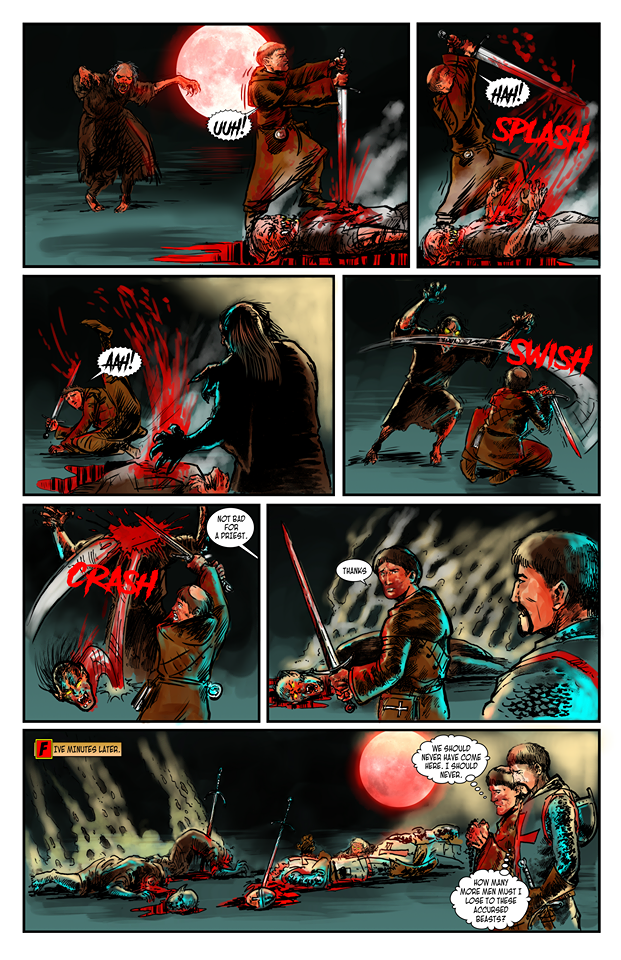