Vendetta: Revenge Is The New Black

There WIll Be No Mercy... 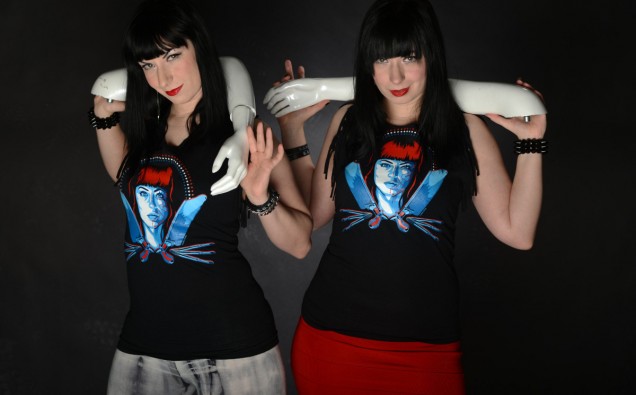 A while back, news broke about the new Soska sisters project, Vendetta.  The Internet, especially Twitter, became the breaking ground as the sisters announced the release date for the movie.  Their fans were excited to hear about a project that was finished in secret. The movie centers around a cop, played by Dean Cain, who goes after his wife’s killer.  The trailer is now out.  You can see it’s plenty of gore and action.

This entry holds potential.  The Soska sisters have made quite a niche for themselves in the Horror genre.  I have respect for any filmmaker who’s willing to try something new.  While this entry falls more into the Action category, I think us Soska fans will be entertained.  For all of you Twisted Twin fans, what do you expect out of this movie?