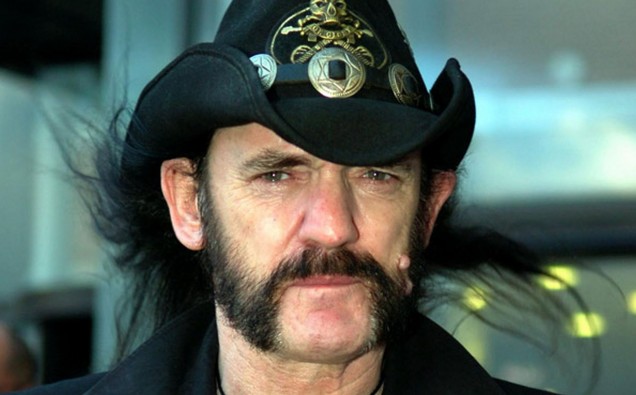 Fuck you 2015!  You took way too many of my idols this year.  Even as you fade into darkness, you had to snatch another: Ian Fraser Kilmister, better known by his stage name Lemmy, the founder and lead singer of seminal heavy metal outfit Motörhead, died today.  He was 70 years old.  Word came down via the band’s official Facebook page, which stated Lemmy passed after a short battle with an extremely aggressive cancer.

While there’s definitely a correlation between heavy metal and horror movies, Motörhead was especially respected by genre fans.  The band’s music was used in many famous creepers, including the third chapter of the Hellraiser Franchise: Hell on Earth.  A video released in 1992 (directed by Clive Barker) set the Motörhead song HELLRAISER to some of the movie’s most chilling imagery.  Check it out:

Rest in Peace, Lemmy.  Give ‘em hell in the afterlife!

Share your memories of Lemmy in the Comments Section.