From The Video Vault – The Walking Dead Interviews: Part 2 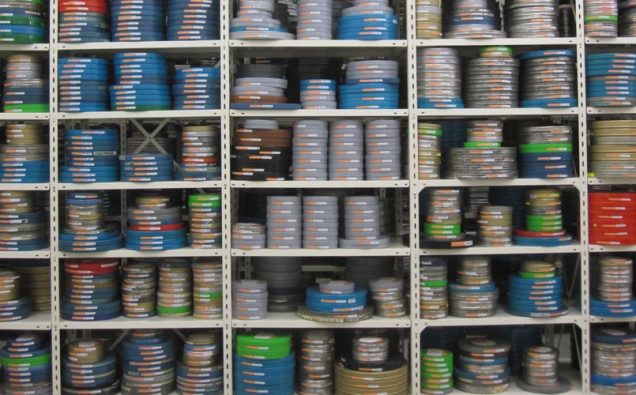 These interviews are conducted by Captain Kyle from SciFi Geek Productions. SciFi Geek Productions travels all over the country to conventions and conducts interviews with various celebrities. As long as the celebs are willing to talk, they’re willing to do an interview. You can check out their YouTube page HERE.  They have a ton of interviews, and some other fun stuff, so check it out. Starting with Season 7, Captain Kyle also reviews every episode in character as The Governor, so that is definitely with a look at. And don’t forget to subscribe if you like what you see.

Now onto the videos:

The first video is an interview with Corey Brill, who played Pete Anderson in season 5.

The second video is an interview with Ricky Wayne, who played Officer O’Donnell.

As always, I hope these interviews watered your appetite for tonight. And again, like I said, you can head on over to SciFi Geek Productions YouTube page and check out all of their videos now. However, if you would like to enjoy the videos in moderation, I will post a few more videos next week. Until then, I hope you enjoy The Walking Dead this weekend.