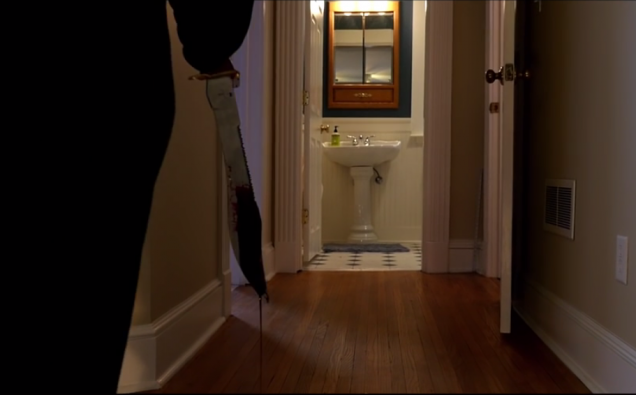 The Blood Shed reported earlier this month about the crowd-funding campaign of the new anthology horror film ‘Volumes of Blood: Horror Stories’ and now a new teaser-trailer has been released!

Trick or Treat – Directed by Sean Blevins (A Brush With Death)

A Killer House – Directed by Jim O’Rear (The Hospital)

The Deathday Party – Directed by Justin Seaman (The Barn)

Check out the awesome teaser below:

Also, the IndieGo Campaign is still open, check it out and contribute here!