Grab a VR headset and check out what it's like to be at Wacken. From the makers of "Metal: A Headbanger's Journey" 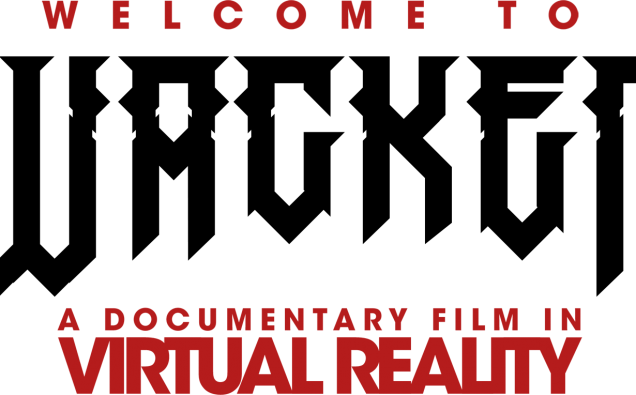 Remember a little film called “Metal: A Headbanger’s Journey“? Well buckle up, because something new has just hit the net – WELCOME TO WACKEN. This VR Heavy Metal experience will allow you to virtually experience Wacken. This interactive virtual reality documentary is unlike anything you’ve experienced. Journey deep into Germany’s infamous Wacken Open Air festival. Wacken is the biggest heavy metal music festival on the planet! Bring the moshpit to your bedroom with some VR and Banger Films ingenuity.

Canada’s Banger Films have brought us Metal Evolution, and Iron Maiden’s Flight 666. Welcome to Wacken is the first fully 360° virtual reality music festival documentary. The story is told in five separate segments, by a diverse cast of metal-heads. The experience climaxes with a live performance of Arch Enemy – that you watch from ON the stage!

The Canadian International Documentary Festival will hold a world premiere of “Welcome to Wacken.” This debut will be part of the DocX programme running from April 28th to May 1st in Toronto.

“Ever since our first film Metal: A Headbanger’s Journey, we’ve wanted to create something unique about Wacken,” said Sam Dunn, Director and Co-founder, Banger Films. “Metalheads around the world know that going to Wacken is a truly transformative experience. And we felt that the best way to capture this feeling was by filming in Virtual Reality. It’s the next best thing to actually having your feet in the mud at Wacken!”

Watch the trailer for ‘WELCOME TO WACKEN’ 360° experience below! Join the mosh pit from the comfort of your own home! No waiting in lines for disgusting porta-potties. No $11 beers. Air conditioner blasting, windmill headbanging commence!

For those of us who cannot afford to fly over to Germany and attend Wacken, this is a great way to live vicariously through a VR sets.