Overview:
Carol wakes up in her bed.  Morgan tells her she’s been resting for two days.  He decides to give her a tour of their new home, The Kingdom.  Morgan hints that after Carol has recovered, they can go back to Alexandria.  Morgan takes her to meet the leader of The Kingdom, King Ezekiel (Khary Payton).  Ezekiel has loyal pet tiger, Shiva, by his side.  He has no problem with people staying in The Kingdom, as long as they contribute to the settlement.  Carol politely excuses herself and has Morgan take her back to her room.  Carol scoffs at the idea of ‘The Kingdom.’  She sees this as playtime and refuses to stay any longer that necessary.  Morgan refuses to let Carol go out on her own. 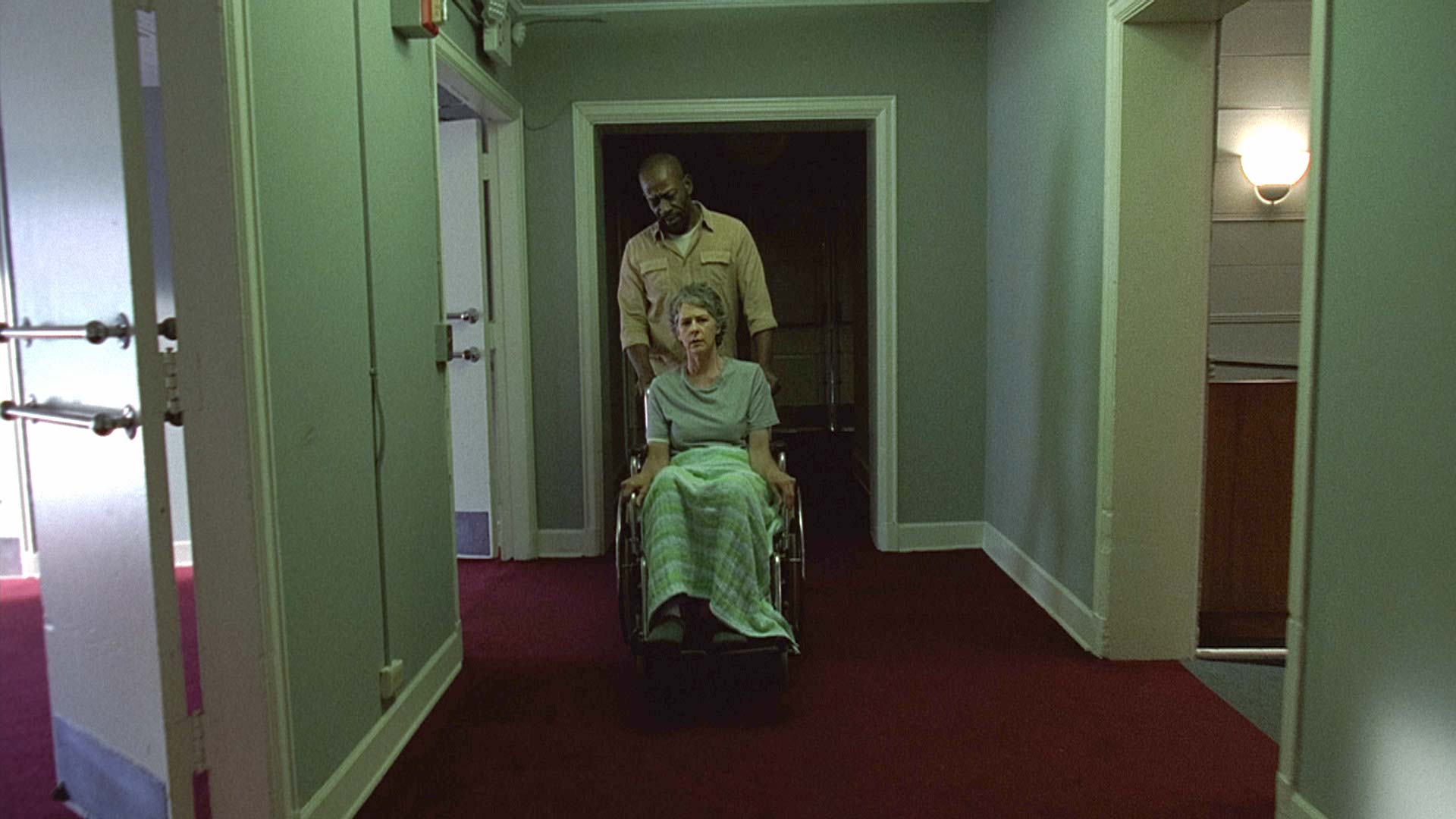 Morgan joins Ezekiel and his people on a supply run.  Ezekiel’s people herd a large group of pigs to feast on some walkers.  After the pigs are finished, Ezekiel and his people prepare to leave.  As a group of walkers appear, Ezekiel orders one his men, Ben, to attack a walker.  He has difficulty taking it down so Ezekiel has to lend a hand.   Morgan also has to save Ben after a walker nearly kills him.  Ezekiel and his men get into their trucks and drive off.  Morgan notes that one of the trucks leave in a different direction.  When asked about it, Ezekiel dodges the question.

Back at The Kingdom, Ezekiel asks Morgan to train Ben to fight.  Morgan points out that combat training might not be enough to save Ben.  Ezekiel asks if Morgan’s training saved him.  Ezekiel sees Ben as important and pleads with Morgan to train Ben.  Morgan agrees to train Ben to fight.  A part of that training is teaching Ben the same phiolosphy Eastman taught Morgan.  The training is cut short when Ezekiel summons them for an important matter.

Ezekiel is being extorted by The Saviors.  The pigs that were herded earlier were slaughtered as an offering to the Saviors.  Morgan seethes quietly as the Saviors collect the pigs.  A tense situation erupts when one of Ezekiel’s men, Richard, gets into a fight with one of the Saviors.  Both men are ordered to stand down.  The Saviors taunt Ezekiel’s people once more before leaving.  Ezekiel reveals to Morgan that he wanted him at the meeting because Morgan would keep his cool. 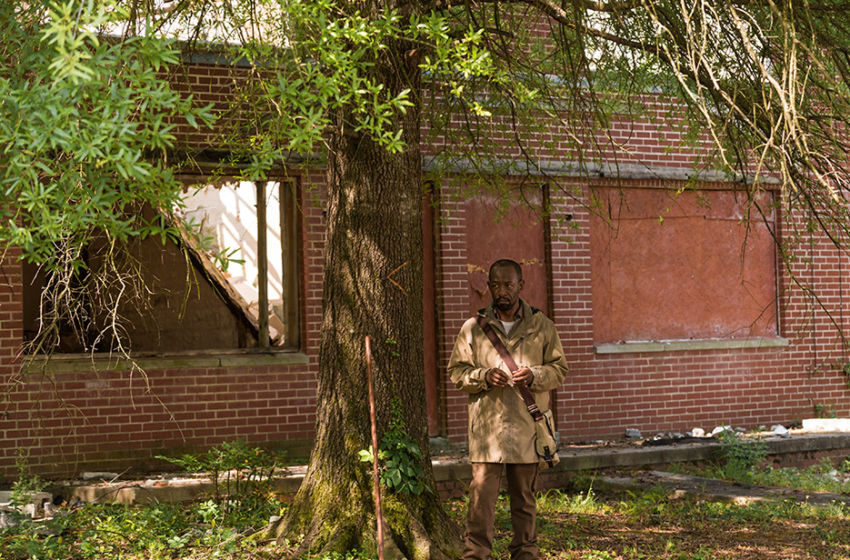 Carol makes her own plans by stealing supplies she’ll need when she leaves The Kingdom.  Morgan tries to bring her some food, only to find she’s gone.  Ezekiel catches her and wants to talk to her.  He knows she’s been stealing.  He notes that the guns she carries belonged to some Saviors.  Carol thinks that turning The Kingdom into a ‘fairy tale,’ is doing more harm than good.  Ezekiel reveals that the reason for his theatrics is to give his people an escape.  The world has ended and people need someone they can look up to.  He wants Carol to stay.  If she stays, she’ll be safe and won’t be alone.  He won’t force her to stay, the choice is hers.

Morgan decides to escort Carol to her new destintation.  She finds an abondoned house out of the way.  Morgan wishes her luck as Carol secures her new home.  She’s building a fire and is about to relax when there’s a knock on the door.  She hesitantly goes to the door to see Ezekiel standing there.  She finds herself smiling as he offers her some fruit.

Quotes:
Carol: I don’t know what the hell’s going on in the most wonderful way.

Ezekiel: I’m sorry.
Carol: For what?
Ezekiel: For whatever bad you’ve been through.  There’s so much of it out there now, you know?

Morgan: (to Carol) I think you’re my favorite person I ever knocked out.  Definitely top two or three.

Impression:
I found myself intrigued and confused my King Ezekiel.  At first, I thought he was crazy.  It turns out, he was a great actor and an intriguing character.  He wants to make sure his people are safe and happy.  I wonder if he’ll be able to protect his people.  He revealed to Carol that before the outbreak, he was a zookeeper.  I wonder if he knows how to fight.  If so, he can be an ally to Rick and his people.

The Saviors are terrorizing Rick and Ezekiel’s people.  Ezekiel and Rick both want to fight back.  However,  the Saviors have numbers are on their side.  If Alexandria and The Kingdom join forces, will it be enough to fight back?  It seems Ezekiel has the same logic as Rick.  They both want to keep their people safe.  They both know fighting back is an option, but not an ideal one.  I get the feeling there’ll come a point when there will be a fight.