After only ten episodes, it appears Wayward Pines will be no more. 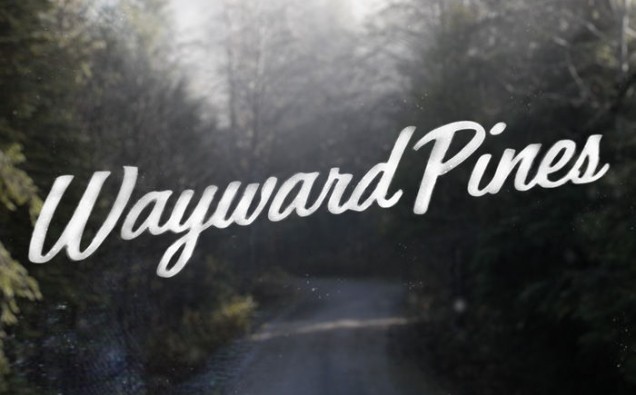 I know the Wayward Pines finale airs tonight and this news will surely disappoint fans like myself who have been avidly watching the show since episode one, but Fox has announced they will not be renewing the show for a second season. Due to poor ratings, the series will now be titled as a stand-alone or mini-series.

Many viewers were not aware that a second season was in talks, since Wayward Pines was marketed as a “special 10-episode event.” However, the shows creators had wanted the show to be like an anthology series, with stand-alone seasons similar to American Horror Story and True Detective. Due to this layout of the season, fans will not be disappointed or left hanging plot-wise as the story of the first season will be wrapped up tonight in the finale.

It is unclear at this time if the show will be picked up by another network (cross your fingers!) but be sure to tune in tonight to watch the season (or should I say series?) finale airing at 8PM central time.

Also, stay tuned to us the shed for any further updates!