We Are Spiders: A new twist on the vampire mythos!

Because spiders are scary 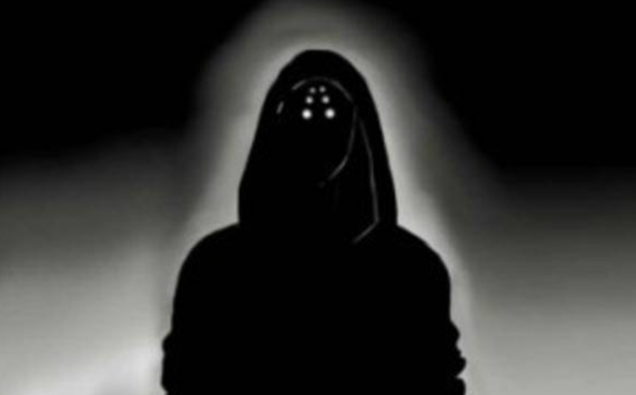 Not much new has been done with vampires since a whacko Mormon chick made them sparkly and I think we can all agree that was hardly progress. Well, writer/director Truan Flynn wants to rectify that with his new film We Are Spiders. His idea is simple on paper but opens up a whole new realm of possibilities: take out the bats and put in spiders in their stead.

It is time for a new kind of monster. The kind you might already recognise when you look in the mirror. The monster that doesn’t lurk in the shadows, but in our blood.

WE ARE SPIDERS is twisting horror conventions to reinvent the monster movie. We’re taking the vampire myth, removing bats from the equation, and replacing it with spider DNA. And now everything has changed. Your body, your hunger, your trembling sense of moral compass that stops you from eating the next door neighbour’s cat. And who has time for romance when your rib cage is busting out of your sides and trying to walk up the wall?

Four friends have formed a support group to deal with the issues inherent with turning into giant, carnivorous spiders. They meet regularly to hang out, steal cars, get drunk, and eat people. Normal kid stuff. At the moment, they pass for human, although that is starting to change.

Howard is the de facto leader. He is further ahead in his transition and is more brazen about his deformities. Alexi is a politically correct vegan who would eat his mother before a leg of lamb. Benji is the fast talking brunt of the group’s jokes. He is desperate to get laid while he still has a penis. And then there is Joey, our main protagonist, who is awkwardly clinging onto his old life. He makes impromptu visits to his family to scare them half to death and is trying to maintain a relationship with Edie, a girl who is not what she seems.

The group are squatting in the family home of a kid they recently killed. This murder sets off a chain of events that leads to the ultimate implosion of their support system and pits them against each other. Monsters are selfish and lack empathy. Spiders sit alone on their webs. This is unavoidable.

The team is currently raising funds on Indiegogo to get the project off the ground. Check it out! Because spiders are so much scarier than bats.

We Are Spiders Indiegogo