We Kill The Dead, a love letter to the slasher genre! 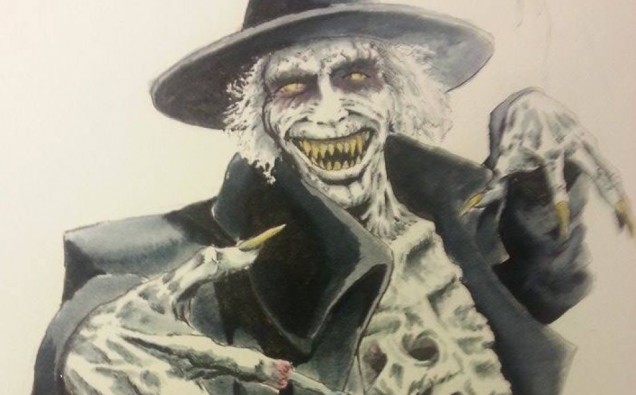 It is about a secret government agency whose mission is to combat thano-sapiens, undead killers such as Jason or Freddy. This first story of a planned trilogy entails Joanna, a survivor of a thano-sapien attack at her college, who enlists in the SSTB (Supernatural Special Tactics Bureau). Shortly after she joins, Jack the Ripper returns as a demonic being, last seen when SSTB leader, Nathan Scrimm, blew his head off with a grenade in the 80’s. Now Jo, Nate, and the more-than-slightly-disturbed Agent Cooper race to discover the secret to stopping the legendary serial killer while battling an army of thano-sapiens under Jack’s control.

The story is one that has evolved over almost a decade from an idea I had been when I was in high school and now I am making it a reality! I have always loved slasher films, especially supernatural ones like Halloween and Nightmare on Elm Street. And another genre I love is military vs supernatural, the best trained soldiers humanity has to offer vs something beyond them. We Kill The Dead draws all of those great slasher films, as well as films like Dog Soldiers, Outpost and comics like Hack/Slash and pumps it up to the epic scale of The Avengers.

I have always loved the idea of a shared slasher universe. And that’s what has been created here. Setting a world record for most separately owned characters in a single comic book crossover, We Kill The Dead features cameos for 15 slashers from real horror films, all appearing in the same continuity!

This list includes Thorn from Slasher House and Legacy of Thorn, Dollman from Methodic, Gurdy from 100 Tears, Porkchop from the Porkchop trilogy, Black Knight from Dead of Knight, BBK from Gutterballs, Bill from Billy Club, Crinoline Head from Crinoline Head and Dorchester’s Revenge, Bonesetter from The Bonesetter and The Bonesetter Returns, Jonah from Jonah Lives, Verden Fell from FrightWorld, Jack-O from Jack-O, Stitches from Stitches, Blood Widow from Blood Widow, and a 15th slasher who is A List and I cannot discuss deets of due to terms of use at this time.

The series is 4 issues in length and is written by myself with art by Bryan Revell and lettering by Alex Giles.

Perks of note in our Indiegogo include things like issues, prints, mp3’s, Indiegogo exclusive tee shirts, being written into the book as an SSTB agent or a slasher, being killed in the book by Jack the Ripper, or even having the WKTD team turn YOUR story into a comic book!

You can visit the Indiegogo here: www.indiegogo.com/projects/we-kill-the-dead-horror-comic/x/6597230 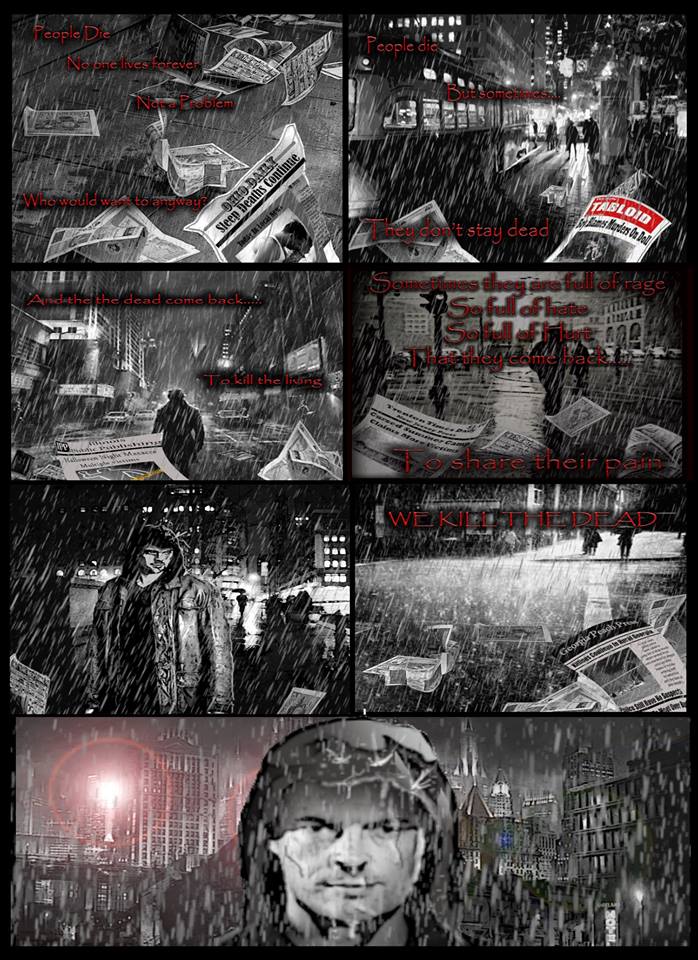