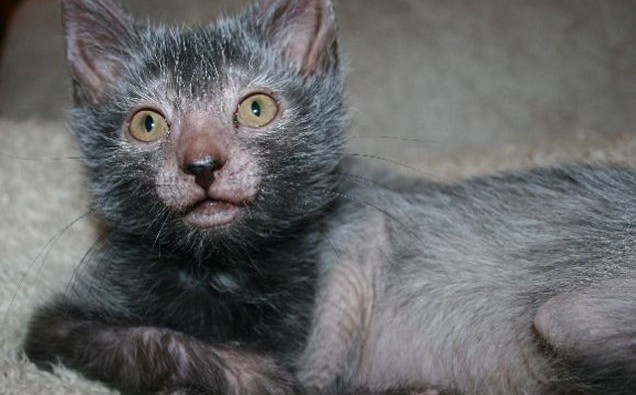 Straight up: This is not the kind of insightful, penetrative horror journalism I strive to deliver. This is a Sunday afternoon fluff piece written by a weary city-hopping blogger from the bar in a hotel lobby. Monsterpalooza was a fun and draining weekend, and I’ll be recapping the convention next week, but for now, let’s look at darling pictures of werewolf cats! 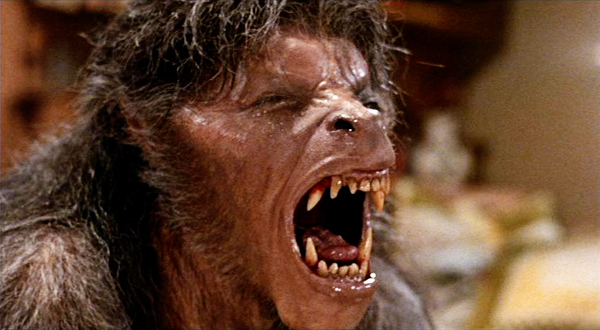 I’m going to keep this as neutral as possible by omitting any discussion regarding the ethics of breeding (and I will not advocate the commoditization of these unique animals); this is merely the noting of a striking curiosity.  Quite simply the werewolf cat, official classified as a Lycoi (or Lykoi), is a domestic feline that looks like a werewolf and acts like a dog. According to American Authorities:

The Lykoi Cat is a natural mutation from a domestic shorthair that has the appearance of a werewolf. The mutation has occurred in other cats, but until recently, no reports of anyone starting a breed have been made. The founding cats come from two unrelated litters. The first litter was presented to Patti Thomas as a possible Sphynx mutation (which was later disproved with DNA testing).

Let’s ooh and ahh over some pics of these unique darlings. All these photos have already gone mega-viral, so you’ve probably already seen them, but shut up—this is a fluff piece! 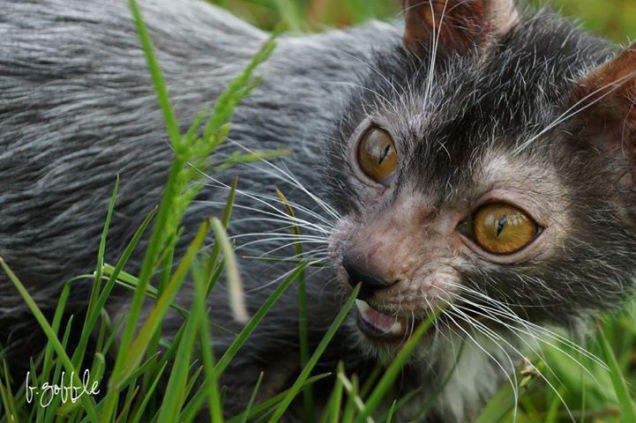 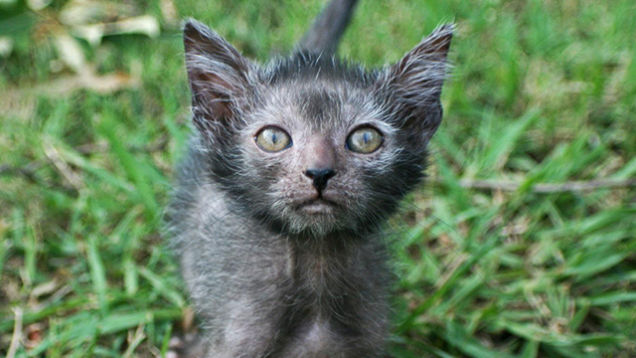 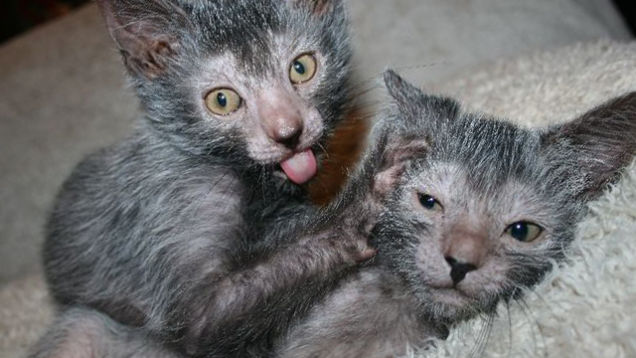 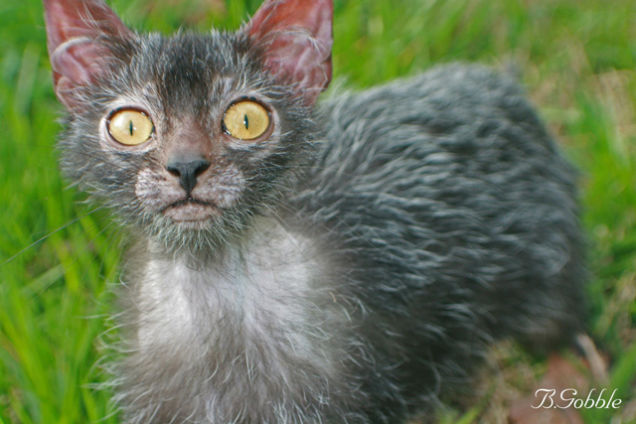 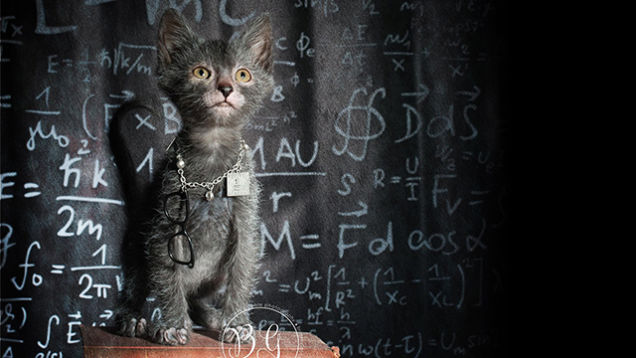 Now may the Gods of Horror have mercy on my soul.

What do you think about these beautiful freaks of nature? Sound off in the comments section!