An analysis of werewolf films 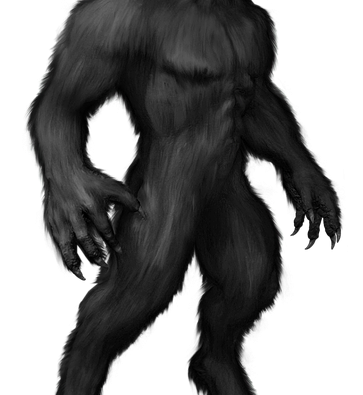 Werewolves in films nowadays are seen as a joke or a heartthrob and play strictly second fiddle to vampires and zombies in the monster pecking order.  One reason for this put forward by critic and novelist Kim Newman is the lack of popular fiction on werewolves. With the exception of Werewolf of Paris there is only Dr Jekyll and Mr. Hyde which has several implications of lycanthropy according to Stephen King that can be seen as a classic like Dracula. But this lack of fiction background doesn’t stop zombies from marching ahead. So there must be another reason for the lack of lycan love- enter special effects.

Both vampire and zombie films can be shot with minimal makeup and very cheap (Colin cost only £45) whereas werewolves need a lot more special effects.  But there are still big budget werewolf films that have came out recently like The Wolfman (2010) that have failed and not just because the werewolves looked outdated but because the story added nothing new to the genre.

Werewolf films tend to follow simple narratives for instance- character A is bit, they suffer with the curse before the final battle. There are a few variants on this normally with comedy elements most successfully used in American Werewolf in London but this is still a minority. The other narrative is that of a traditional monster movie where the hero does battle with the werewolf discovering clues to his identity and or weaknesses as the film progresses which is clichéd and outdated. But aren’t many vampire films like that I hear you say. Yes, they are but they have deeper themes.

Vampire films have multiple themes sometimes within the same film including death, xenophobia and capitalism. Zombies as well have a treasure trove of themes from commercialism to the danger of isolation in international politics (World War Z). Werewolves however are more limited. Their theme is inherently about the beast inside us and few films go beyond that with Gingersnaps being a notable exception with its clever contrasts of turning into a werewolf and puberty.

In conclusion, werewolf films suffer from a variety of problems some of which can be fixed easily (bigger budgets for special effects) others like the lack of a different narrative are more complicated.