What the heck did I just watch?! The Forest 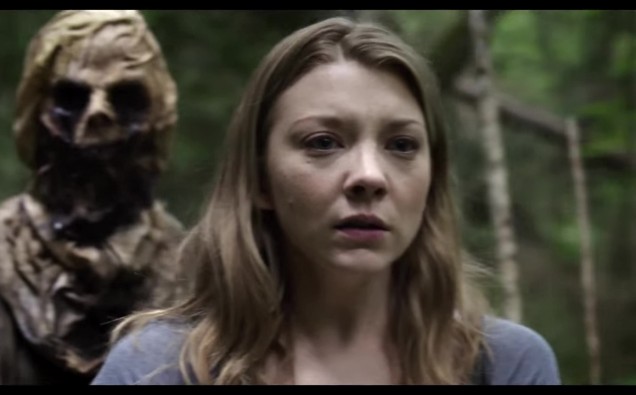 When I saw the trailer for The Forest, I was really stoked. It looked like J-horror style film making. I am a huge fan of that style. I was so excited! Then I started seeing all of the bad reviews from mainstream news sites. “But mainstream is always super tough on horror,” I told myself, “I’m sure it’s still good for a horror fan.”

I. Should. Have. Listened.

Why, Hollywood? What happened? When did you start putting out almost exclusively rubbish?

Many of the mainstream reviews stated that the film was poorly written. Well, with jarring scene transitions and the dumbest, most gullible protagonist possibly to ever be portrayed in a horror film, that’s a bit of an understatement. Literally, this lady is neurotic as hell and, I am sorry, but it starts being kind of hard to root for you after you’ve stabbed the nice Australian man in the chest.

I wanted a movie with ghosts, I got one with a forest that makes people see things that aren’t there. It’s like Apollo 18 all over again. We are teased some dangerous alien and we get moon spiders. Yep, tarantulas from the moon. You know, even though the movie poster shows an actual person sized creature footprint clearly not made by a goddamn spider the size of my hand, fuck that. Screw accurate advertising and let’s hype this bitch up!

Overall this film was yet another shoddy mass produced Hollywood abortion and only furthers my predisposition to expect absolute garbage when I sit in a theater seat for a horror movie.