What We Can Learn from the “IT” Fiasco

Months of conjecture and debate are instantly irrelevant. 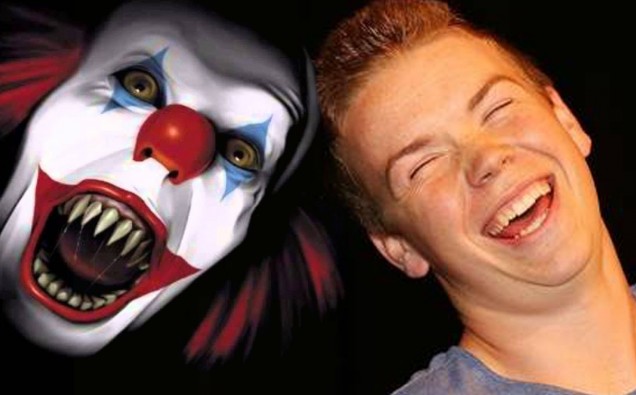 Cary Fukunaga’s film adaptation of Stephen King’s It has been one of the most highly anticipated and fiercely debated horror movie project in recent memory. Thousands have taken to social media to passionately opine, often with great intensity; even I have stepped into the fray. When it was announced recently that Will Poulter was in talks to take on the role of integral evil clown Pennywise, the internet exploded in verbose cacophonies.

And then, overnight, all opinions and conjecture were instantly rendered moot when it was announced that Fukunaga had backed out of the project. 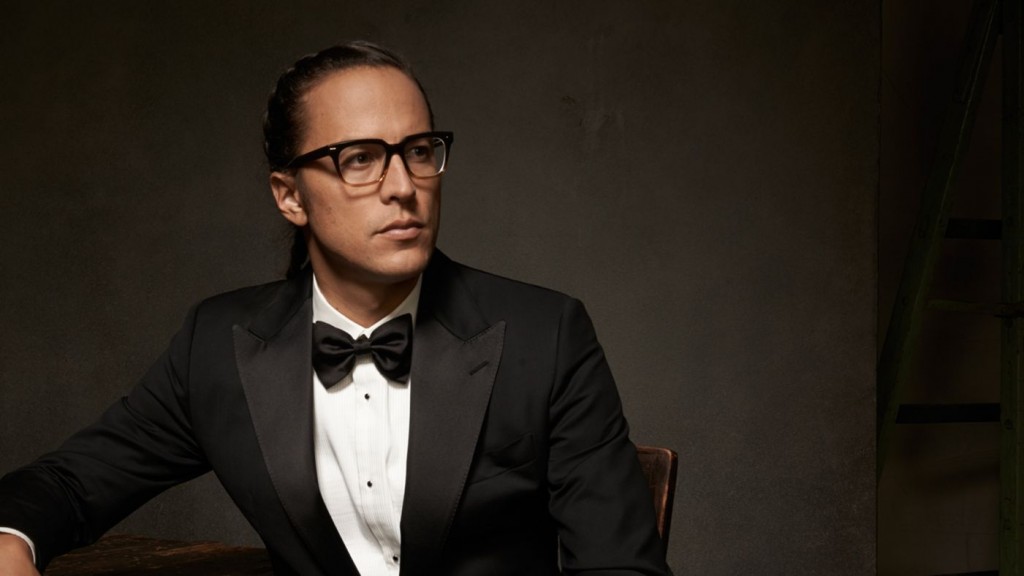 While the project has only been placed on “Standby” let me explain why I believe this news actually signifies It’s stone-cold death:

Directors come and go as a film navigates the complexities of pre-production, but Fukunaga was more than just some up and comer; his success with True Detective makes him one of Hollywood’s hottest commodities. But perhaps more importantly, Fukunaga’s enthusiasm had been the main driving force behind the project; he’s been working on this project since 2012! Now we’re supposed to believe that New Line is going to find a new director, approve a new script, and hire a new cast sometime in the conceivable future? Not this sucker.

Truth is, there have been indications that It was in trouble for a while now. The fact that the project moved from Warner Brothers to New Line is telling. Why would WB pass off a project that came with so much buzz attached in the first place? Because they were afraid, that’s why; somewhere in the organization, support for It had withered.

Fukunaga’s relationship with New Line has been rocky with several major areas of impasses, all related to the budget. His departure means he had no faith in the company’s ability to produce a film he’s comfortable attaching his name too—and can you blame him really? After all these years of careful preparation, New Line’s waffling seems like a serious deal breaker to me. New Line may retain the rights to It, but whatever comes to fruition will not represent Fukunaga’s vision. 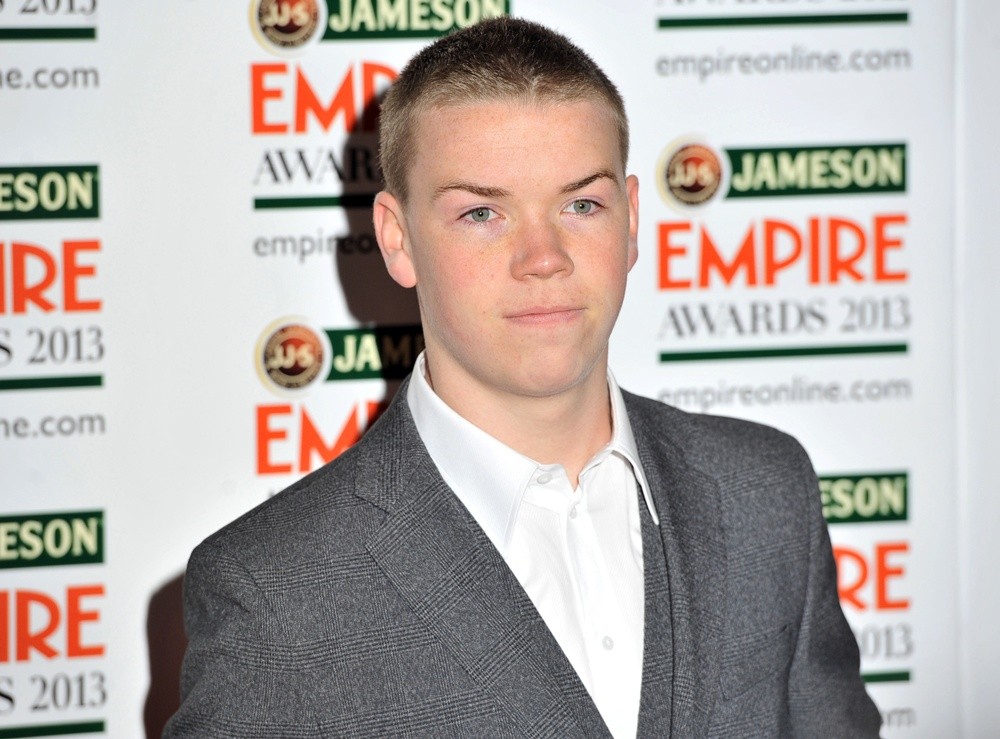 New Line clearly wants to produce It on the cheap—and that never bodes well.

I’m bloody disgusted at Bloody Disgusting. A day after Fukunaga’s departure, the world’s “#1 source for horror news” reported that It would be moving back to Warner Brothers with filming to commence in NYC sometime later this years. They also report that WB plans to keep Fukunaga’s script, but hire a new director. This news comes from an unnamed “source from the inside.”

I’m indignant. I’m pissed. BD claims to be the most trusted site for horror news, but quoting some unknown insider is tabloid level journalism. If you can’t legitimize your source, it isn’t news in my opinion.

And this report hardly seems to make sense! It’s going back to WB even though they just unloaded it on New Line? And they’re going to keep the script that Fukunaga slaved over, but aren’t bringing back the man himself? True, Hollywood is a chaotic industry, but these seem like unprecedented (and unlikely) maneuvers.

Since thousands of other bloggers get their ideas straight from Bloody Disgusting’s pipeline, reports that It has been saved are cropping up all over the web—still with no legitimate source cited.

So you’re welcome to take BD’s news regarding It to heart and get your hopes up. It’s a free country. Personally, I refuse to put stock in unsubstantiated rumors.

UPDATE: In a move that proves what inaccurate liars they are, the folks at Bloody Disgusting have updated their original announcement: “UPDATED 7:25PM CST | We got in touch with a Warner Bros. rep who tells us that It will remain at New Line Cinema with no firm determination on location or shooting schedule.”

What can we learn from Fukunaga’s departure and the untimely demise of It? 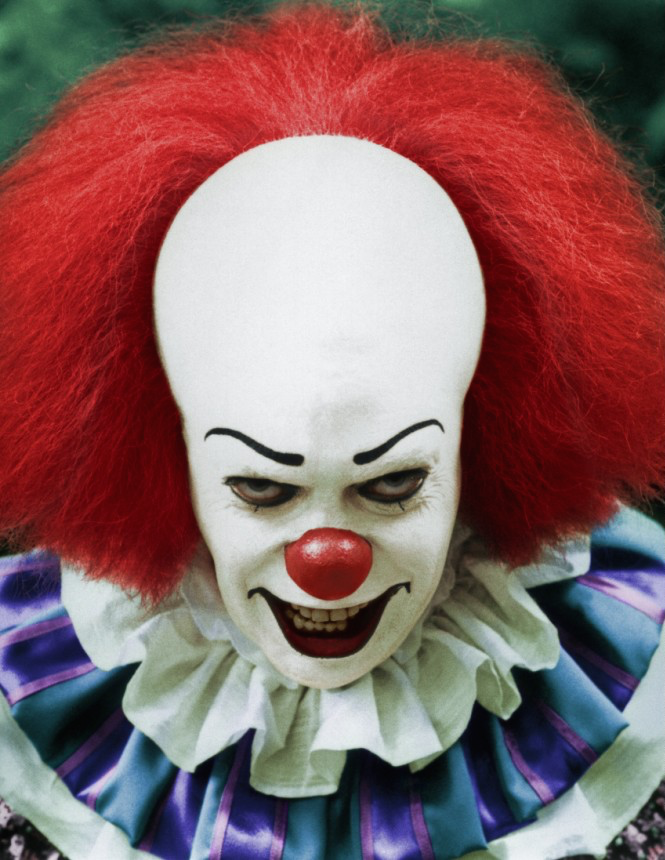 The arguments waged online were brutal, especially when it came to the casting of Pennywise; lines were drawn, tears were shed, fangs were flashed, claws were extended, and blood flowed. In the end, it’s just much ado about nothing. Calls for boycotts from misguided Tim Curry purists, the adamant support of Poulter pundits, the ferocious declarations of armchair writers/directors/produces: Pointless.

This situation with Fukunaga and New Line isn’t rare; what’s unusual in this case, however, is the amount of emotion and energy fans poured into the project—even though it had yet to even go before the cameras.

So let this be a lesson to us: Until a film is actually in progress, we should never get so emotionally invested. Besides, there will be plenty of time to debate a film, you know, after it’s been released, so withholding judgment is also an option (what a concept!).

Both mainstream and independent filmmaking is notoriously fluid; until a film is “in the can” anything can happen. In today’s media obsessed society, we’ve grown accustom to knowing every detail associated with a film’s production, from inception to completion. But in an effort to satisfy this thirst for information, a lot details are released prematurely. Not to mention that fact that even the best laid plans may deviate from course. Shit happens. The result: High hopes often followed by extreme disappointment.

Let’s do ourselves a favor and resist the urge to invest emotionally in a film until it actually is a film. And, when expressing opinions, let’s try to be kind to each other as well. Just my 2 cents!

What do you think about Fukunaga’s departure and the current limbo-status of It? Sound off in the comments section!