What We Do in the Shadows: Horror-Comedy at it’s best 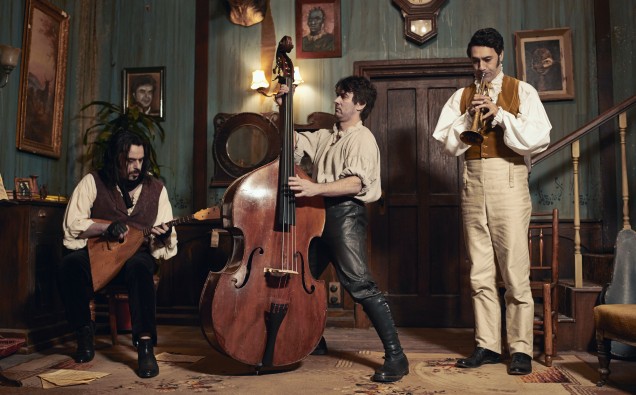 What We Do in the Shadows

What We Do in the Shadows is a pleasant surprise. With a small budget of $1.6 million, the film is a mockumentary out of New Zealand with a very reality-show style to it that follows the lives of a group of modern-day vampires and their daily mundane struggles. The first ten minutes are both brilliant and hilarious that draws you into the film right away.

Vampires have been a genre trend over the last decade or so, with an explosion of TV series, movies and books so it’s only natural that spoofs are made. What We Do in the Shadows is seriously spoofing at it’s best. It’s a very fun watch, with subtle humor packed in left and right with intriguing characters and hilarious story-lines. 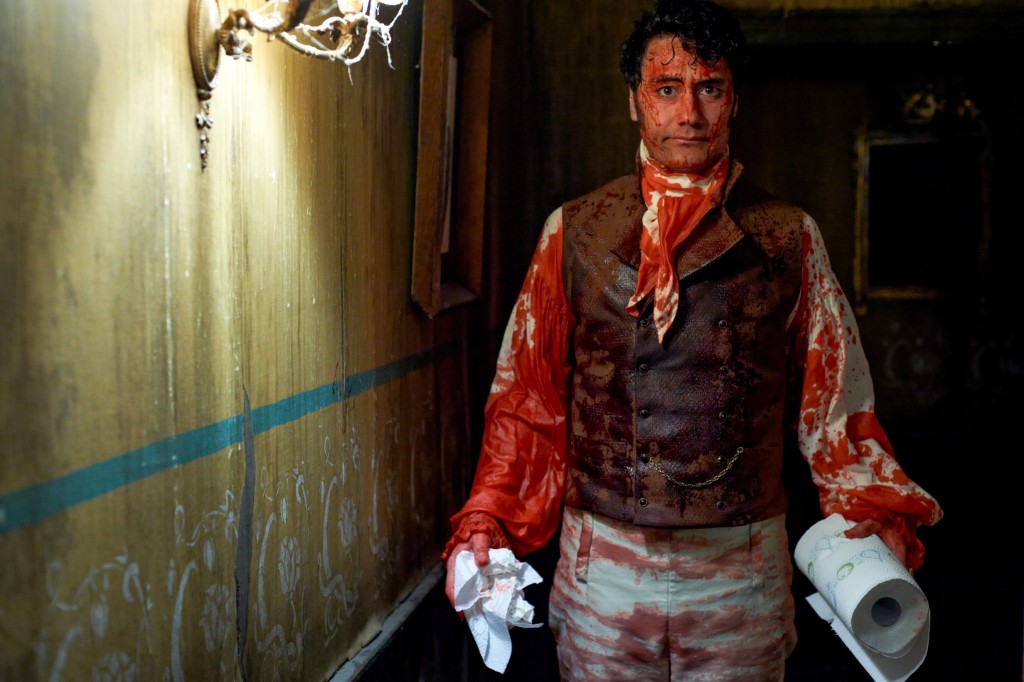 Vladislav, Viago and Deacon are vampire flat-mates that deal with many human-like problems like household chores, paying rent, a rowdy new roommate and thelike. Along the way, the room mates encounter werewolves, crazy ex-lovers, vampire galas and blood-tastic dinner parties. Their human friend Stu introduces them to technology and he becomes a staple to the gothic household.

I must admit, it usually takes a lot for me to like a horror comedy. I can be pretty pick with them. However, What we do in the Shadows I fell in love with right away. I wish more films could achieve the simplistic humor that this film has. There’s never a dull moment in the movie and the jokes are one-of-a-kind which were mostly improvised during shooting. I’m excited to see more from these film makers and actors because they clearly have comedy down. 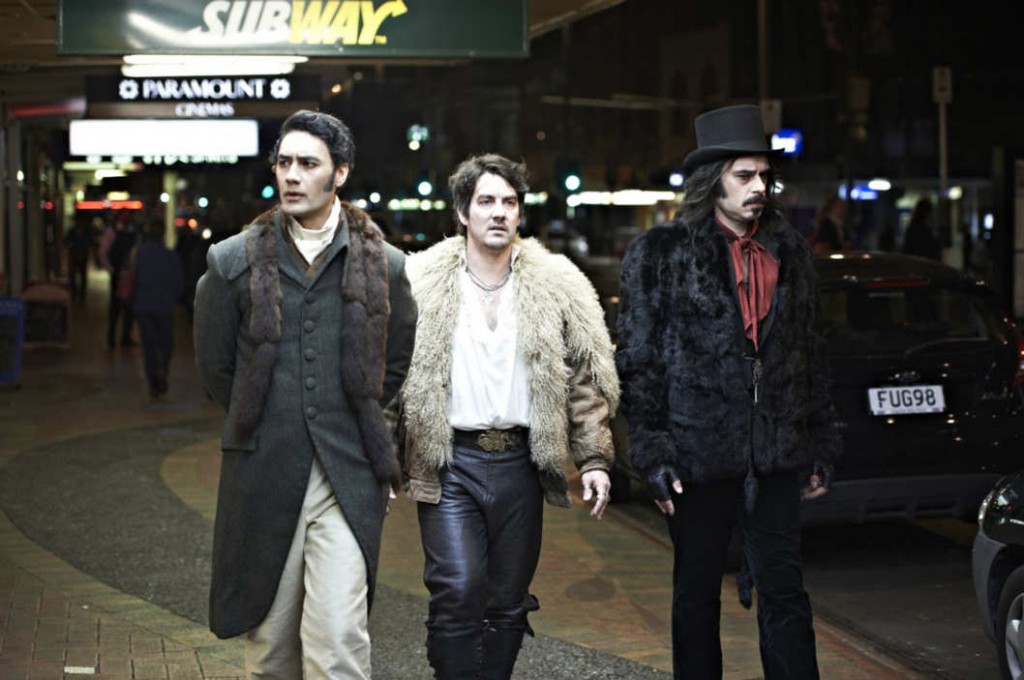 Check it out right now on-demand and look for it out on Bluray on May 19th! Also, be sure to check out the after the credits sequence at the end!